It's time for the March selection !

You will find a compilation of Sarah Vaughan and Chuck Berry classics, an invitation to the world of Kipp Stone and a look back on the most emblematic tracks of Nouvelle Vague. We propose you to enjoy the limited edition of the Game of Thrones soundtrack by the City of Prague Philharmonic Orchestra, composed by Ramin Djawadi and finally, to come back to a genius pianist, Mezerg, with his first project on vinyl, Chez Mezerg.

You can still find more than 50 other records in the extended selection ! 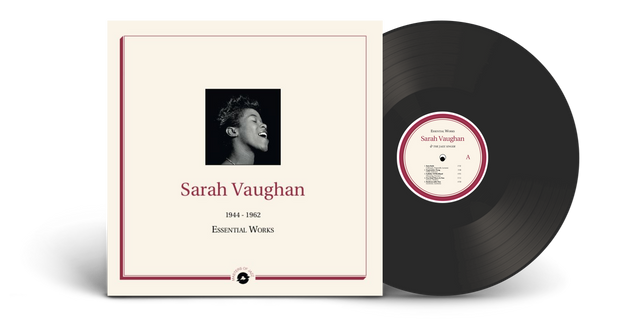 Being a female jazz singer is an exceedingly difficult role. Jazz fans are notorious tormentors quick to assassinate all forms of hypersensitivity because it unveils a pathos that is much heavy to bear; and they are prompt to decry any excessive technique that might defeat the sensibilities of an otherwise perfect voice. And whose voice could pride itself on its perfect technique and a totally natural sensitivity? One is tempted to answer “none,” because all the most beautiful voices, from Billie to Carmen and from Ella to Helen, have one day shown excess. Sarah Vaughan included. But when Sarah disclosed her restrained sensitivity and a technique superior to all others, she was unrivalled, even by the greatest. Her vocal range, of course, allowed her to be daring, and her inborn feeling for rhythm, melody and harmony placed her in the bosom of the orchestra, at the heart of the music. But whether her material was jazz, decidedly so, or intended for performance in front of a wider public, as in the cocktail of songs gathered here, Sarah always knew how to unveil a sensibility that was profound and yet light enough to move us. She had just what it takes to remove our shell of jaded urbanity. 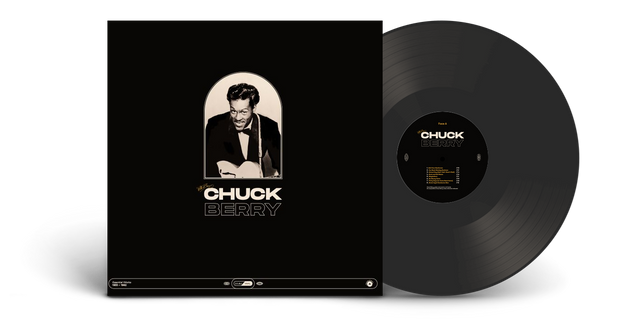 Of all the fathers of rock ’n’ roll, Chuck Berry was the most colourful, a wild and original character who was a model for the greatest rock guitarists. Harassed and imprisoned by racist authorities, Chuck would spend some 60 years either at the top of the charts or behind bars. After being sentenced for hold-ups in three stores, car theft, and possession of a weapon, he spent two years in a reformatory. Released in 1947, it was after an encounter with Muddy Waters, and especially Leonard Chess in 1955, that his life was transformed. He recorded a Bob Wills country song that he retitled “Maybellene”, and it sold over a million copies, which took the song to the top of the R&B charts, the first in a long series of hits he recorded for the Chess label. They are all on this album. 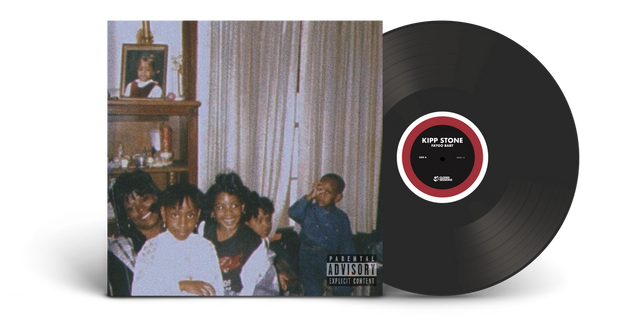 East Cleveland rapper/producer Kipp Stone has announced his new EP Faygo Baby, available May 11th via Chicago’s Closed Sessions. Centered on Kipp’s young Black experience, the essence of Faygo Baby captures the nostalgia of being six years old and walking to the corner store with $1. For Kipp, that meant a bottle of Faygo and a bag of chips from his local corner spot, Leslies. Whereas his past LP Homme was a rehashing of past domestic violence, poverty, and pain, Faygo Baby lives in the consciousness of rose-colored childhood memories but with the guarded backdrop of mistrust; Kipp’s first trip to Leslies was also the first time he witnessed someone getting shot at six years old.

Nouvelle Vague - This is not a Best Of 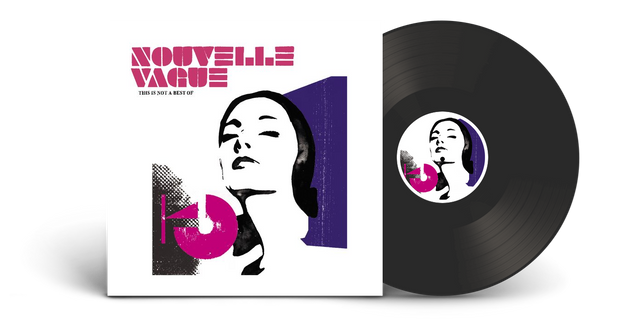 Originally released in 2010, Nouvelle Vague's Best Of was released for the first time on vinyl. With the most emblematic titles of his career : In a Manner of Speaking, Just Can’t Get Enough, Love Will Tear Us Apart, Teenage Kicks, Too Drunk To Fuck… It’s 15 titles including 3 featuring prestige, in duet with Mélanie Pain: Martin Gore of Depeche Mode (Master & Servant), and Ian Mc Culloch (Echo & The Bunnymen), Terry Hall (The Specials) in duet with Marina Celeste.

The City of Prague Philharmonic Orchestra - Game of Thrones 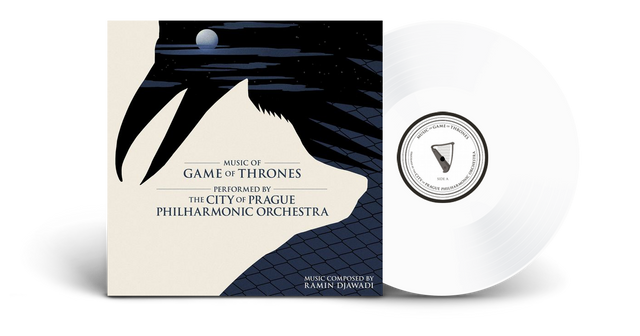 In its first season much of the music was written for a small string ensemble, and filled out with synthetic pads and percussion. Over the course of the next six seasons the music budget got bigger and bigger to match the ever-increasing viewing figures the show was enjoying. This release celebrates the rich tapestry of music over the six series with the full firepower of an 80 piece symphony orchestra and choir.
Game of Thrones really is a television phenomenon. HBO’s epic small screen adaptation of George R.R. Martin’s series of fantasy tomes continues to draw in record audiences around the world, and shows no signs of slowing down. Indeed some 8.9m people tuned in to the Season Six finale in the US and with repeats, recordings and on-demand viewings taken into consideration, it is estimated that Game of Thrones enjoys an average of 23m viewers per installment. With a whopping thirty-eight Emmy Awards (and counting), this series remains the darling of prime-time pay TV. 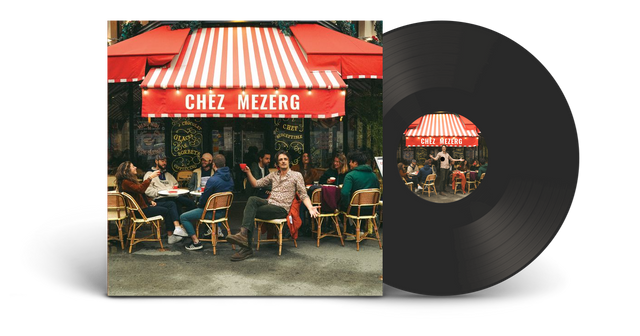 Mezerg is a one-man band that mixes acoustic instruments (prepared piano, drums) and analog instruments (vintage synthesizers, theremin). He puts himself on stage in improbable videos that are shown around the world. A virtuoso with a punk spirit capable of going from ragtime to classical music that he associates with techno or trance beats, Mezerg claims the paternity of his own style, the "piano boom boom" and at the same time reconciles concert and clubbing lovers.