It’s time for the April selection!

We propose you a superb compilation of Quincy Jones' tracks, a look back on a musical monster, Africadelic by Manu Dibango, one of the real pioneers of the World Music and an invitation to the Cure universe with the splendid ethereal voice of Chrystabell. It's with technique, self-deprecation, and reflections that Roméo Elvis & Le Motel made "Moral", an album for the first time on vinyl. This month, you can also choose the music of a classic French cinema, "Le Gendarme de Saint Tropez". Finally, you can discover, Pyramid, a talent of the French electronic scene, with his album Signals which he considers as a synthesis of his last 10 musical years. 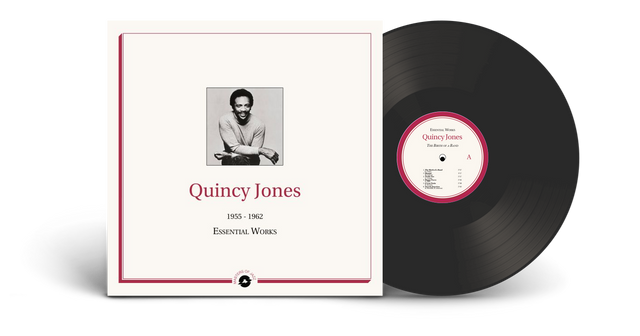 Quincy Delight Jones Jr. is known to most people as the producer of some of the best-selling albums in the record-books, and particularly those by Michael Jackson. But Quincy’s talents as a producer were only able to bloom because he is an immense musician. For close to seventy years, the man has been writing, playing, producing and recording music. Born in Chicago and raised in Seattle, Quincy befriended Ray Charles in the Forties and went to study at the Berklee College of Music in Boston. As a trumpeter in the Fifties, Quincy acquired immense experience as an arranger for a great number of orchestras and musicians. The seven years (1955-1962) illustrated in this album represent the peak of Quincy’s art as an arranger and bandleader. 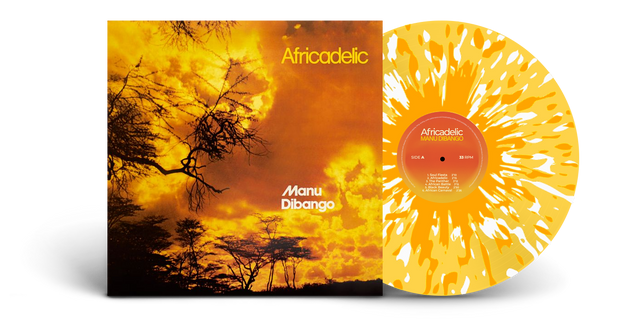 After revealing his Soul Makossa to the public in 1972, Manu Dibango recorded the same year, a strange and majestic musical beast : Africadelic. Africadelic is a real groovy gem in echo to James Brown or Isaac Hayes, mixing Afro-Soul, Funk and Jazz, with an undercurrent of latin percussions throughout, shaded by a rock guitar and a soul organ, like African Battle and Africadelic, the eponym track. Listening back to this album nowadays, it is hard to believe that all these now so called pieces were written in a few days and committed to tape within the space of a week... 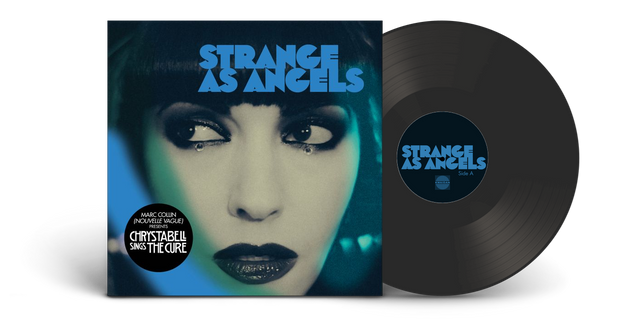 It is in the most mysterious corners of post-punk, new wave and goth-pop that The Cure has succeeded in transforming alternative music into the standard of the ‘mainstream’. Over four decades, Robert Smith’s band has created a kaleidoscope of genres, an aesthetic with a thousand faces, offering flamboyant lands to explore for other musicians. Who better than Marc Collin to venture into the Cure musical labyrinth? The thinking head of Nouvelle Vague rushes there on this Strange as Angels, a journey where he transcends the principle of the “cover”, with the help of the splendid ethereal voice of Chrystabell, otherwise muse of David Lynch. Produced, arranged and designed by Marc Collin, this collection of covers of The Cure is expertly woven, illuminated in the twilight so dear to the founder of Nouvelle Vague. 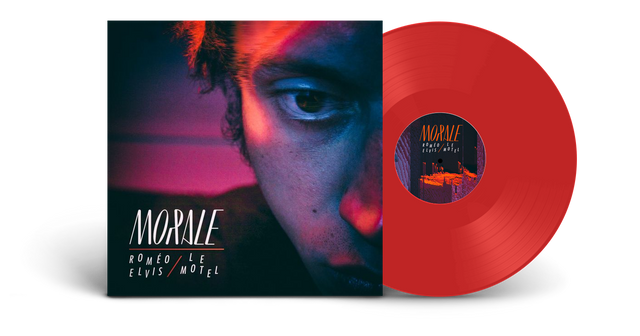 Roméo Johnny Elvis Strauss Van Leaken has made "Morale" a place where each of us can find him in order to listen to his stories. Between self-mockery, references and reflections, we are able to find in this place neat and humorous lyrics, however, not to be taken lightly. The atmosphere is soaring but doesn't prevent us from discovering the failings and the ambition of the young Belgian rapper : "Brussels is coming!" 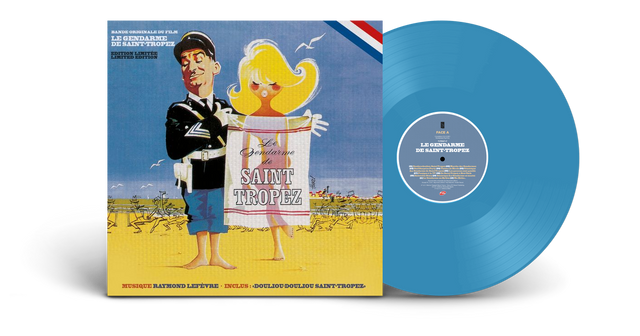 We owe the soundtrack of "Gendarme de Saint-Tropez", released in 1964, to Raymond Lefèvre, composer of numerous soundtracks that have become classics. From "La Marche des Gendarmes" to the theme of "La Soupe aux choux", he signed the soundtracks of nine films with Louis de Funès in the credits. His musical work is now intimately linked to a summer cinema, family, good child. 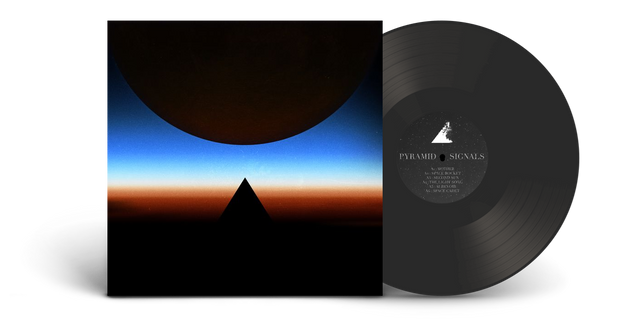 Inspired from a very young age by bands like Air, Daft Punk, Boards of Canada and Supertramp, and also more recently with artists from Brainfeeder (Flying Lotus) and Ninja Tune labels, The French producer offers you a cinematic and dreamlike universe at the detour of melodic and aerial electro tracks. With his album Signals, he offers you a special album that he considers as a synthesis of his last 10 musical years with edifying, deep and personal tracks.