For this month of November, Diggers Factory has concocted a selection of favorites of the thunder!

We propose you to discover the indie rock band Ralph Tv, but also to relax with Priscilla Ahn’s folk. You are more a reggae fan? Then the Scientist Dubs Culture project is for you. You can also discover the best creations of a jazz legend and true spokesman of bossa nova in the West, Stan Getz. Barton Hartshorn's project will take you on a journey in UK with his inspirations straight from Manchester. To finish, relive one of the classics of the cinema with the resumption of the music of Loulou and Florence by Philippe Sarde!

Find still more than 120 other vinyls in the extended selection! 💿🎶 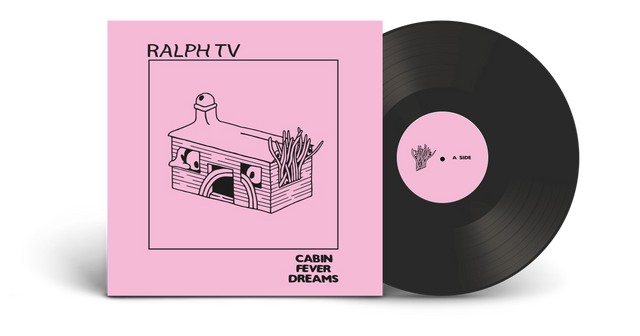 We start this selection with the indie rock band Ralph TV and their project "Cabin Fever Dreams". Strongly inspired by the band's desire to escape and daydream, this album is a real desire to express the daily experience they have of their imagination. Formed by childhood friends Ben Brown (guitar/synth/vocals) and Will Osborne (vocals/bass), they met brothers Isaac (drums/vocals) and Luke (lead guitar/vocals) Vosper who now complete the line-up to create their very own universe. 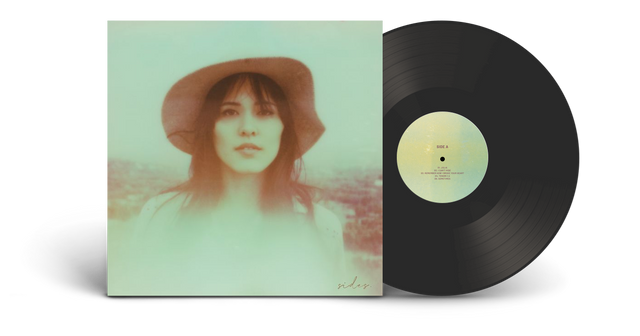 Priscilla Ahn is the result of the richness of American culture: born from a South Korean mother, she spent most of her life in Georgia, and developed a dual identity that she sang in her songs, as we can hear in her beautiful "Take Me Home, Country Roads" performed in Korean. Sides is a collection of previously released tracks, B-sides and unreleased songs over the years. This album is meant to be listened to at any time of the day, solo or with a friend, comfortably indoors or out. Enjoy it. 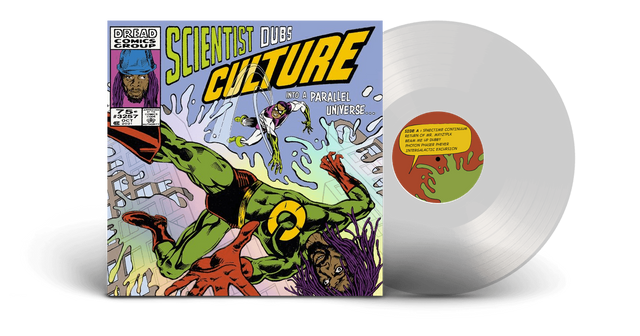 What do you get when you mix a Culture LP with the styles of the dub master Scientist? An extraordinary LP that is, quite simply, out of this world! By taking Culture's great Joseph Hill's vocals and adding his dub touch, Scientist has flavored this project in a way that only he can. In addition to this brilliant musical journey, you will also be able to admire the impressive cover of the album, created with care by the extraordinary American artist Eric White! 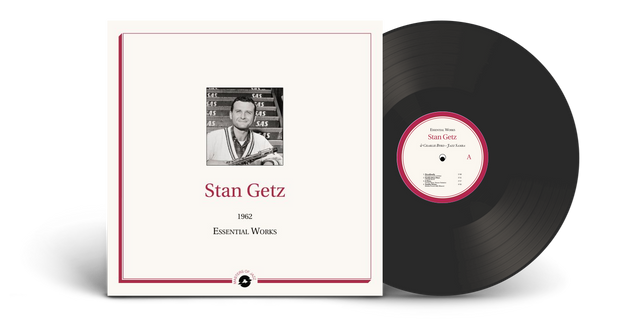 Getz, a gifted tenor saxophonist who composed Early Autumn (1948) and Long Island Sound (1949), soon became a master of cool jazz, saw Bossa Nova arrive on American shores in the early 1960s. The slow, syncopated rhythm of Bossa Nova merged with Getz's sensibility. He did not try to "play Latin", but integrated the spirit and rhythm of an otherworldly music with his natural lyricism to create a Bossa Nova with an elegant touch.

JERREAU - KEEP EVERYTHING YOUR SELF 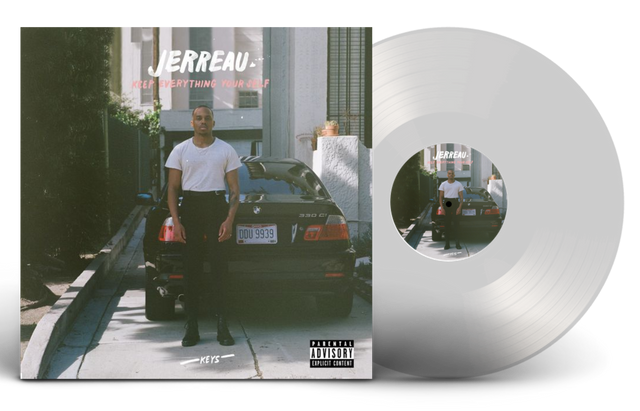 Born and raised on the southeast side of Columbus, Ohio, Jerreau found solace in music as an escape from the violence in his neighborhood. Growing up with parents who loved music, he was introduced to all genres at an early age. After years of producing and directing his own songs and videos, he joined the Columbus-based rap group Fly Union, releasing several albums. Today, Jerreau has relocated to Los Angeles to pursue his solo career and develop his own style inspired by his experiences and background. 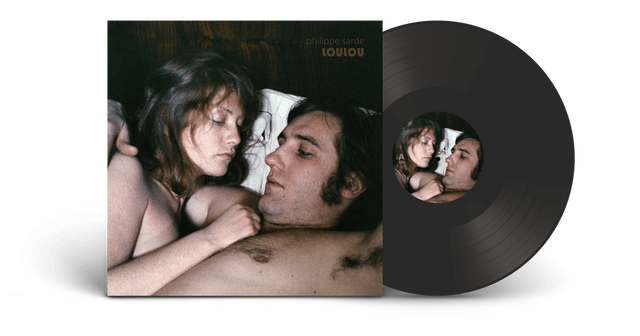 To close the ball, we offer you an unpublished compilation: first, a founding soundtrack in the image of Florence, where Philippe Sarde imposes his melodic talent on the image and initiates his sense of counterpoint. On the other hand, a forgotten score, that of Loulou, the cult film by Maurice Pialat. In 1980, the naturalist director considered using an original score to accompany the wanderings of his sublime love duo, played by Gérard Depardieu and Isabelle Huppert. He commissioned Philippe Sarde to write a stripped-down, impressionistic score, but then changed his mind and kept only a timid end credit.