For this month of September, Diggers Factory has prepared a selection that will make you waltz between nostalgia and new releases!

We propose you to discover the sweet voice of Kirby, but also to dive into the epic music of the Lord of the Rings trilogy. Looking for pure jazz? The project featuring classics by the legend Thelonious Monk is for you. You can also enjoy the more contemporary and francilian notes of the jazz group Paris Combo. The original project Pas Sages will also accompany you all day long and make you discover a completely revisited pop universe! To finish, relive the blockbuster of George Lucas thanks to the album retracing the music of the Indiana Jones saga.

You can also find more than 120 other vinyl records in the extended selection ! 💿🎶 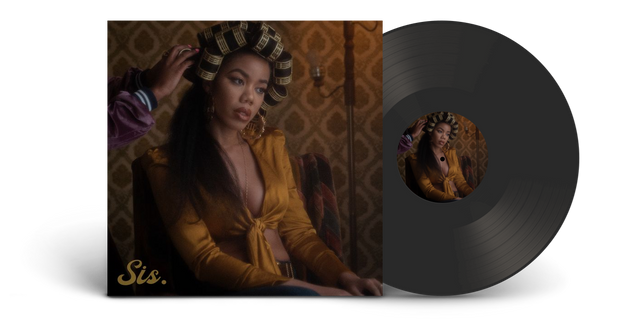 Kirby has everything to please. Before embarking on a successful singing career, the Memphis native had the opportunity to collaborate with some of the greatest artists of our time, writing songs for Rihanna, Beyoncé or Paul Mc Cartney among others. In 2020, she released her first album "Sis." where she can finally show her potential and express her own identity: she tells us with her transcendent voice about her relationships and her vision of Love as an African-American woman. More than being trendy, Kirby brings her added-value by combining the legacy of soul, her instrumentals and her poetic lyrics. 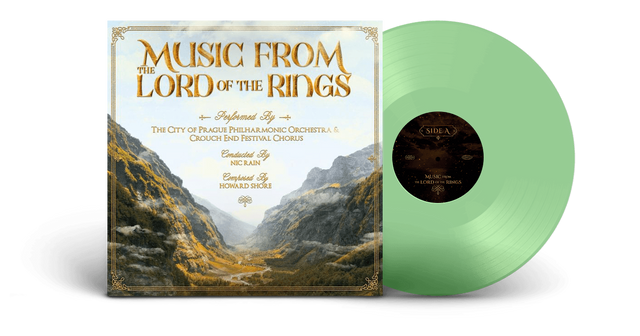 No need to introduce you to The City of Prague Philharmonic Orchestra. After having covered your favorite movies and series like Stars Wars or Games of Thrones, they decide to tackle one, if not THE classic of the fantasy genre, with an exclusive compilation of the best music from the Lord of the Rings trilogy. Experiment the elven universe of Peter Jackson's work, and relive the adventures of Frodo, Sam and Gandalf from Middle-Earth to Mordor! 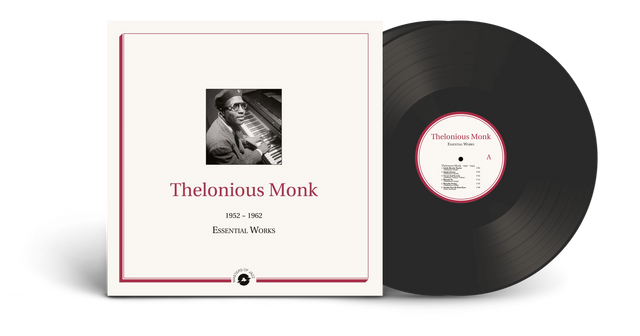 He is one of the legends and a pioneer of jazz as we know it today. Baptized "High Priest of Bebop" at the age of twenty, he almost immediately departed from it to develop a unique jazz, in discovery, creation and invention. In constant search of a new aesthetic, he will influence all the greatest jazzmen of the 20th century, and is surely at the origin of what will make the letters of nobility of the genre: the improvisation and the instinct that all musicians seek to master. 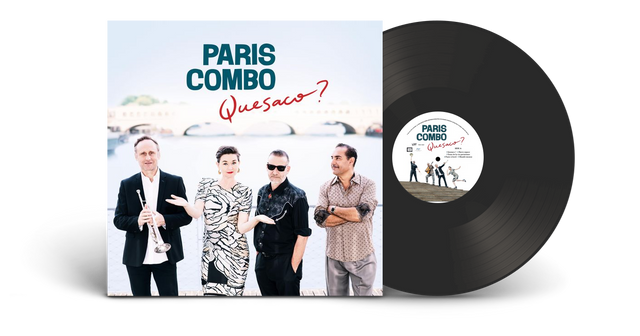 Revealed to the French public in 1999 with the gold record "Living Room" and a nomination at the Victoires de la Musique, Paris Combo makes us discover an album with particular flavors, following the brutal death of their iconic singer Belle du Berry in 2020. This is perhaps their most accomplished album, where the sounds of the typical Parisian jazz are exalted, blossom, and allow to give an almost unequaled radiation to this culture.. 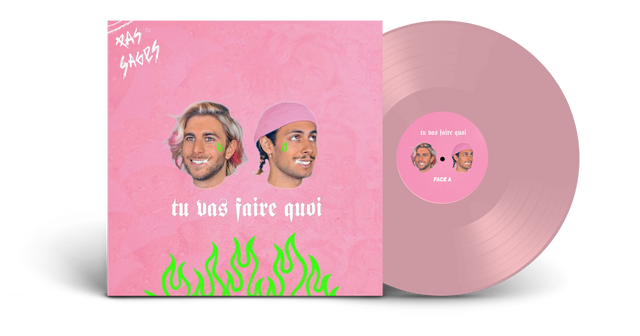 Their new EP "Tu vas faire quoi?", entirely self-produced and self-released, shows the ambition of Virgile and Pablo: oscillating between an offbeat pop with Californian punk and 80s synth sounds, the duo clearly intends to create a new and original pop, and don't hesitate to experiment in order to develop their universe, between California, Japan, cars and gliding sports. A project that does not leave indifferent, (like the aesthetics of the product suggests) and is worth looking into.

The City of Prague Philharmonic Orchestra - The Indiana Jones Trilogy 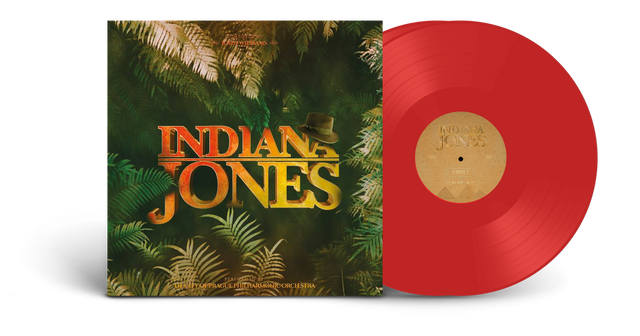 The project reconnects you with the adventures of the most famous archaeologist, Indiana Jones! Once again, thanks to the City of Prague Philharmonic Orchestra, immerse yourself in the world of Indiana Jones by listening to the epic orchestrations composed by John Williams! You will find in this vinyl record the famous theme of the timeless American film saga created by George Lucas and directed by Steven Spielberg. And also enjoy the great aesthetics of the vinyls, which will give you sparkles in the eyes!