For the Record Store Day, the time dedicated to the vinyl universe and to new releases, Diggers Factory has prepared a special selection that will make all the real Diggers agree.
For this month of July, we propose you to discover an unpublished project of Les Sages Poètes de la Rue, but also to (re)discover the youth album of Dave Allen, a British producer who left a significant trace in the rock landscape. If you are looking for a raw and powerful project, then the vinyl of Son Of, carried by the former singer of Jack The Ripper, Arnaud Mazurel, will satisfy you. You can also enjoy Laurence Vanay's album "Ghost Notes From The Stones Vessel", a collection of her best music, carefully chosen by her own daughter.
Francis Lai's Bilitis project, nominated for the 1977 Best Music Film’s César, will drive you on a journey of retro and sensual sounds that will surely touch you. Finally, Akalé Wubé's project will bring back memories of Manu Dibango, a true legend of African music.

Find more than 120 other vinyls in the extended selection! 💿🎶 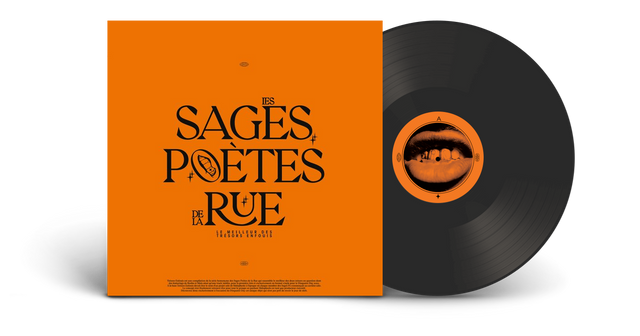 Le Meilleur Des Tresors Enfouis is a compilation of the homonymous series of the Sages Poètes de la Rue which gathers the best of the two volumes as well as an unreleased track for the first time and exclusively in vinyl format for Disquaire Day 2022. Discover exclusively thanks to Diggers Factory this unique object which is not ready to see the day again soon. Beware, stocks are limited!

Dave Allen - The DNA of DMA 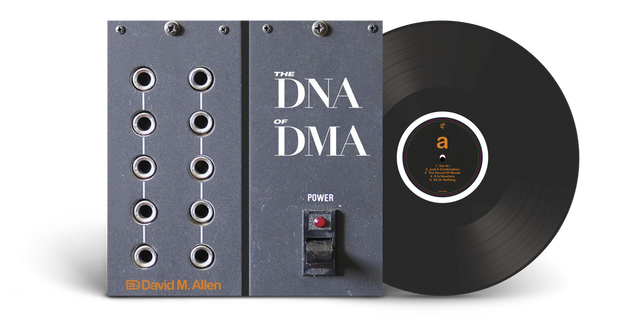 Dave Allen is a legendary English producer: he has built his history by working with The Cure, Sisters Of Mercy, or Neneh Cherry to name a few. We suggest you take a look back at "The DNA of DMA" project, the sound of a twenty years old studio engineer hastily recording a series of his own post-punk tracks in electronic form.

Son Of - Lofi Dreams Of Epilepsy 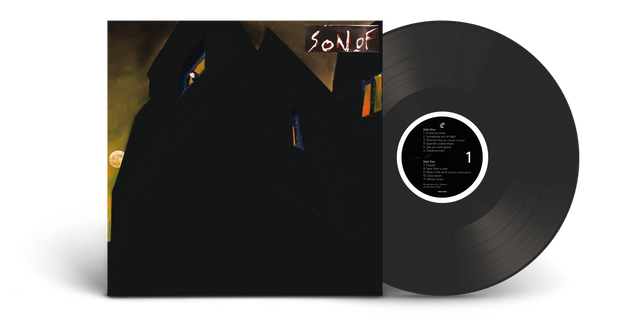 Lo-Fi Dreams of Epilepsy describes the music as well as its author, Arnaud Mazurel (Jack The Ripper). Flayed, raw, dry but also invigorating and full of energy. A powerful rock without embellishment and without worrying about any production that could flatter the ear rather than touch you deep inside. 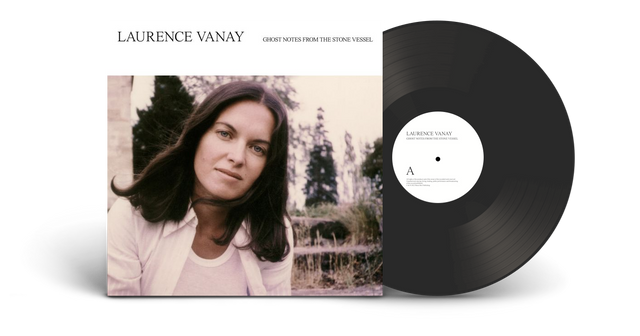 This album is an intimate and historical dive into the work of Laurence Vanay. The titles on this album were carefully chosen by her daughter, Marine Thibault, in order to help us rediscover the sensitive repertoire of a little-known artist who was nevertheless at the forefront of her era. 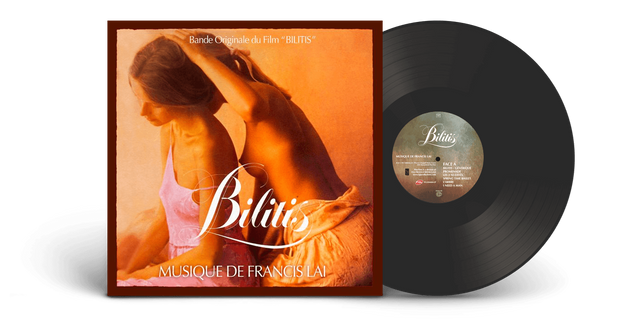 From this famous film, whose precious artistic direction is assured by Hamilton, we retain its soundtrack selected in 1977 as César of the best film music. Bilitis, the record with the retro charm of these popular songs which made the success of the 70s and the beginning of the 80s. 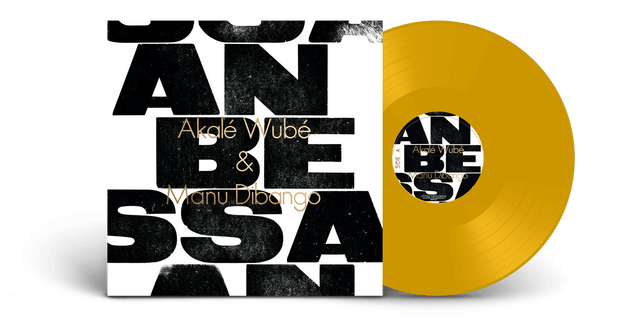 It’s under the impulse of Manu Dibango, and with the memory of this live session at RFI, that Akalé Wubé and him take back together the road of the studio in order to re-record 5 unlisted songs : La Colère des Dieux, Du Bush a Bush, Gentlemen de Camp Yabassi, Otetena Munja and Peaceful Homeland. In this project, Akalé Wubé pays a strong and sincere tribute to this friendship by bringing together all the songs written by and for Manu Dibango, the greatest ambassador of African music in his lifetime.