A beautiful selection to enjoy or to offer for the month of lovers !

You'll find a compilation of Miles Davis classics, an invitation into the world of the Stooges music scene and a powerful and technical album by Belgian rappers Caballero & Jean Jass. We also propose you to continue the stories of the artist The Magician with his Magic Tape 100 or to enjoy the limited edition of the incredible soundtrack of the Iron Man trilogy. Finally, you'll have the chance to discover the Debut Album project of Mazde, a German artist who makes his mark track after track with emotionally evocative music. What a selection !

You can still find more than 50 other records in the extended selection ! 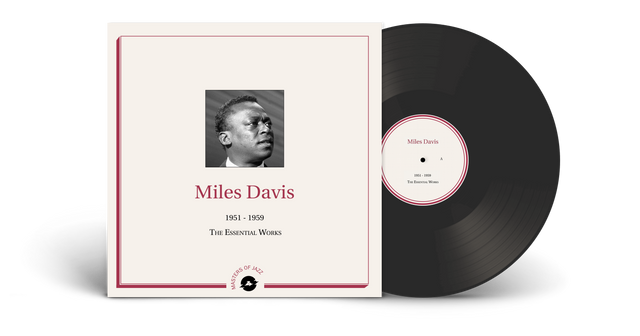 He is undoubtedly the most prolific, the most revolutionary and the most personal jazz musician. He is at the origin of at least three revolutions, in 1949/1950, he records The Birth of the Cool, a turning point in the history of jazz, the new jazz of the downtown clubs, at the time when the jazz of the ballrooms declines; in 1959 he recorded Kind of Blue, in other words, the real entry of jazz into the modern world, which will be considered as the best selling jazz for decades because it sounded then like an avant-garde and still sounds today like a contemporary jazz, and in 1969 he recorded Bitches Brew, a synthesis of rock, funk and jazz music, which has often been called Fusion, because Miles the first knew how to synthesize all the music in a masterful and essential work which remains one of the 10 masterpieces of the 20th century.

The Stooges - My Girl Hate My Heroin 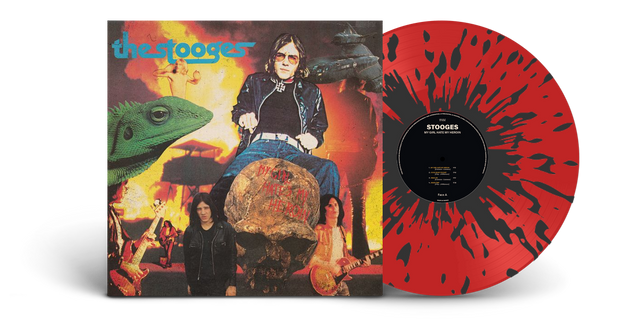 The very essence of punk rock through the guitars of Ron Asheton and the voice of a young but already extraordinary: Iggy Pop. From the incredible opening track "My Girl Hates My Heroin" to "Raw Power" or "Open Up and Bleed", this album is an invitation into the world of the Stooges musical scene. 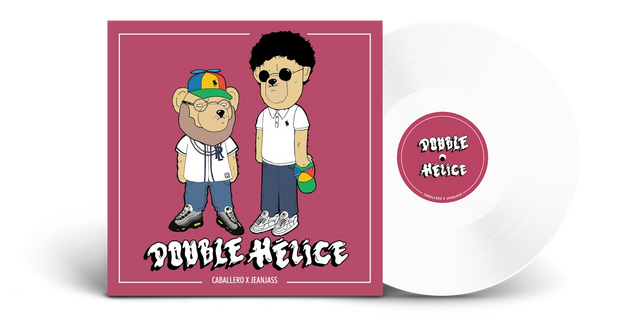 Discover Double Hélice for the first time on vinyl! Resulting from a collaboration between Caballero and JeanJass, this album translates wonderfully the technique and the self-deprecation of the two Belgian MC's. Allied by a common sense of humor, they kept their own style, Caballero with technical punchlines as usual, while JeanJass handled his sensitivity like a master with pictorial lyrics. Double Hélice, it's 8 common tracks, 2 solos with 1 goal: to entertain the public with a technical project. 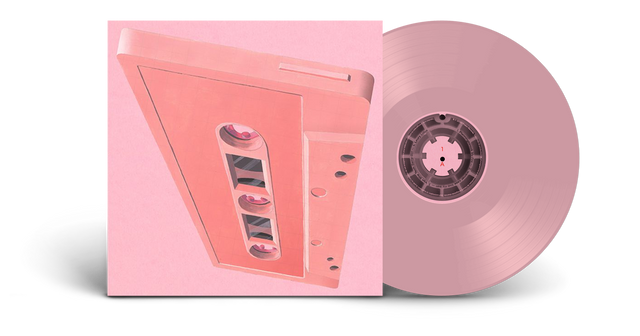 The Magician released the highly anticipated Magic Tape 100 on his own POTION Records, marking a celebratory milestone for his collaborative Magic Tape mixtape project. For the past decade, The Magician’s Magic Tape compilation series has soundtracked some of life’s most prized moments for fans around the world with their deep disco cuts, sultry house tunes and late night dance anthems. The arrival of Magic Tape 100 aims to further this line of storytelling, adding a touch of magic and extra sparkle to dance floors across the globe. Magic Tape 100 offers an exclusive collection of tracks from 14 artists who have adorned The Magician’s record box in DJ booths around the world since the project’s inception ten years ago, many of whom are apart of the POTION Records family. 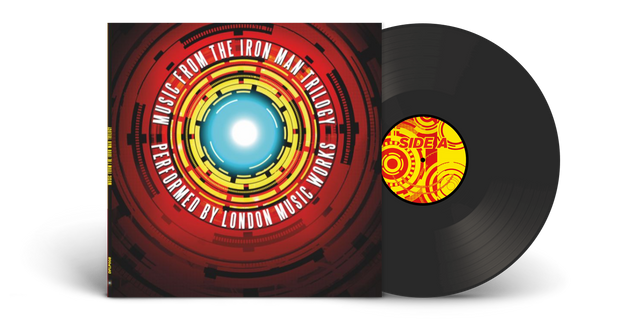 Discover the incredible soundtrack of the Iron Man trilogy. This limited edition features masterpieces by the three composers Ramin Djawadi, John Debney and Brian Tyler, revisited by London Music Works. Let yourself be carried away by this infinite and intense energy ! 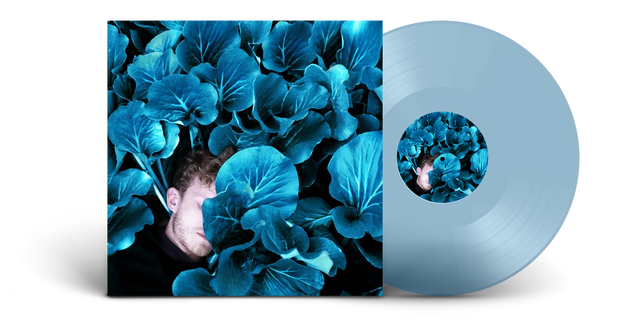 Mazde is a future bass pioneer and an artist who deftly unveils contrasting tones of beauty and earnestness in pop music. His story started with the quick rise of his remix of Disclosure’s 'Help Me Lose My Mind'. Since then he has created a discography of originals and remixes that have been played over half a billion times. Two years in the making, Mazde's self-titled debut album is an expressive and emotive future pop masterpiece with a star studded line up of collaborators.