Start this new year 2022 on the right foot with the January selection!

To kick off the year in style, we have a superb compilation of tracks by the jazz quartet led by Dave Brubeck, a magnificent double record of rock legend Elvis Presley, and the album of one of our latest pop nuggets, Theodora. We also invite you to relive the Flamin' Groovies' live show at Whiskey A Go-Go in San Francisco, or dive back into the world of the Hollywood blockbuster series Transformers. Finally, you will have the chance to discover the young French artist Iloh, who delivers his first album halfway between ambient, electronic music and downtempo. All in all, a great programme!

You can still find more than 50 other records in the extended selection! 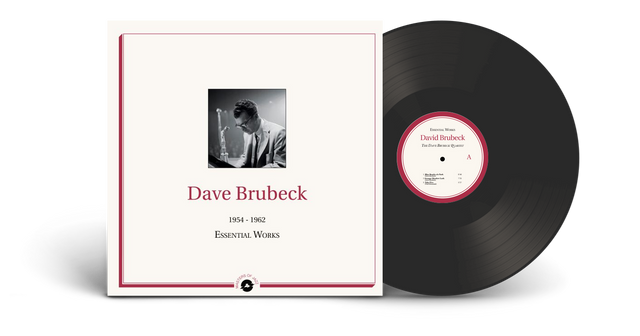 Take Five is probably one of the best-known jazz songs to the general public. It was composed by Paul Desmond and appears on the Dave Brubeck Quartet's album Time Out. Dave Brubeck studied veterinary medicine, then music, formed his octet in 1949, then his quartet, with Paul Desmond on saxophone, in 1951. He joined Columbia in 1954 and enjoyed a good reputation, but it was in 1959 that his success became worldwide, with Take Five and Blue Rondo à la Turk. This album contains the quintessence of the group on two records. 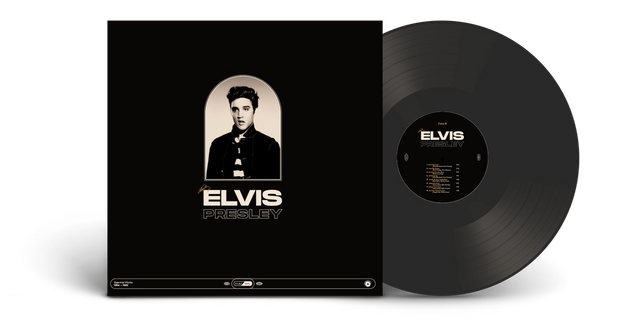 Of all the nicknames attributed to Elvis Aaron Presley (1935 - 1977), only one seems to reflect his place in rock history: The King. Along with Chuck Berry, he represents the new generation that vibrates to new rhythms in the mid-fifties: Rock'n'Roll. His personality, his voice, his charm and a succession of chart hits guaranteed him first place in the hearts of his fans, both during his lifetime and fifty years later. The thirty tracks on this album showcase Elvis's talent and explain in themselves the reasons for a cult that we have not finished celebrating.

Theodora - Too Much For One Heart 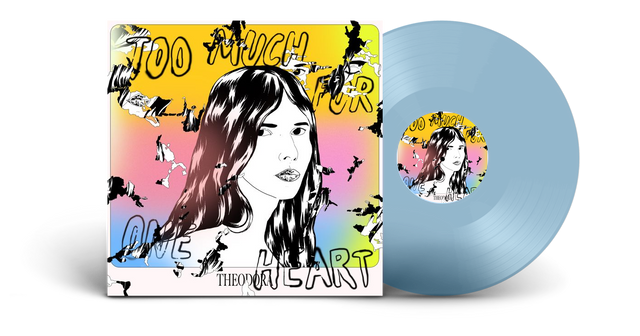 Theodora's first album is a kind of chronicle of her twenties, a story of dreams, memories, the accomplished and the unaccomplished, travels, nights, encounters, separations. The album was written by Theodora, composed and produced by Theodora and SAGE. The two musicians have combined their worlds, adding organic textures to electronic rhythms, mixing their references to create a most original atmosphere. You'll find a mix of cool electronic beats, a hip hop vibe and more classical/pop influences in the melodies, analog synths and songwriting.

Flamin' Groovies- Live at The Whiskey A Go-Go '79 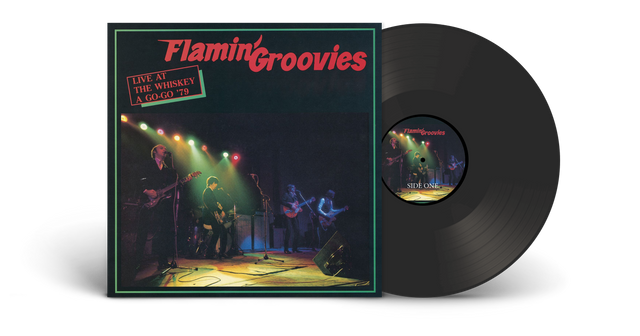 An exceptional live for this band, formed at the beginning of the 60s in San Francisco, where in particular the songs "Shake some action" & "Feel a whole lot better" are interpreted on this evening of August 17th 1979 at the Whiskey A Go-Go (in San Francisco). Under the leadership of the talented Cyril Jordan, this quintet of musicians would influence many young bands, embodying a spirit of rebellion and freedom. A band that will always be a bit out of step with the rock world and will develop the myth of cult-popular musicians, influential but more commercially discreet: the good ingredients of a cult/legendary band. 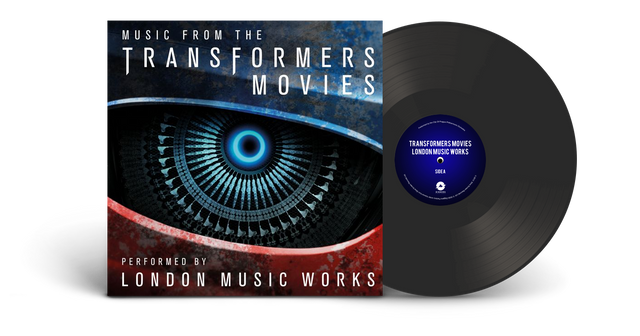 Relive the Autobots and Decepticons battle scenes through this limited edition vinyl record of the Transformers saga music. This superb double vinyl record will delight all fans of the successful Hollywood series! 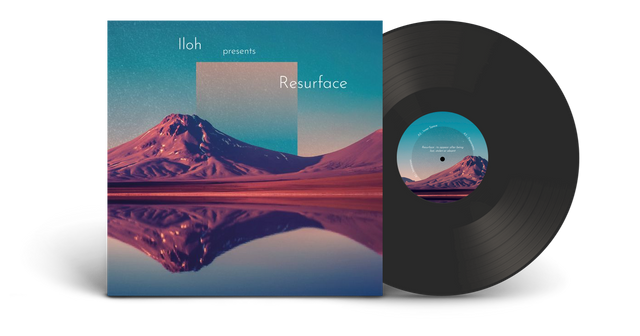 RESURFACE is Iloh's first real personal project. He mixes atmospheric worlds, ethereal melodies and a soothing rhythm. Resurface consists of 4 deep, melancholic tracks that immerse his listeners in their inner world. Three tracks that were produced in the last few months have also been added to the mix, providing a complete escape that can be likened to dreams about the future that awaits us. Iloh likes to play with the materials that surround him, the different reflections of light on our environment and the rhythm that is articulated between all the elemental or artificial things that collide. All of this, assembled with our humanity and its precious emotions that connect us intimately with music and our deepest feelings.