Let's see what Santa Diggers has in store for you in the last month of 2021!

In the run-up to Christmas, we've got a great album of covers of French classics by Italian singer Chiara Civello, a high-energy live performance by the Stooges at the Whiskey-A-GoGo, and a compilation of the first four albums by the committed singer Joan Baez. We also offer you a journey into the world of Tim Burton, a discovery of the best reggae tracks by bassist Dennis Bovell and an escapade into the avant-garde rap of Gaïka.

And there are more than 50 other records in the extended selection! 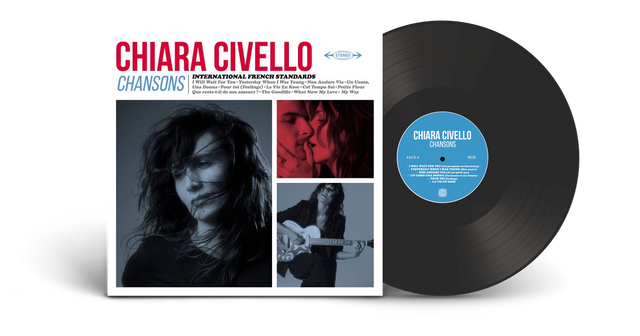 Italian singer Chiara Civello and producer Marc Collin have teamed up for the second time. After Eclipse, here is "Chansons: Chiara Civello Sings International French Standards". 12 classics from 1945 to 1975, all written by French songwriters. From Michel Legrand to Charles Aznavour, via Charles Trenet, Édith Piaf, Jacques Brel or Gilbert Bécaud and Francis Lai. Names that are well known to French music lovers, but less so to the international public. And that is the great surprise of this album. These songs have crossed borders without the average listener knowing that they belong to the French heritage. Here, they go from the shadows to the light.

The Stooges - Live at Whiskey A GoGo 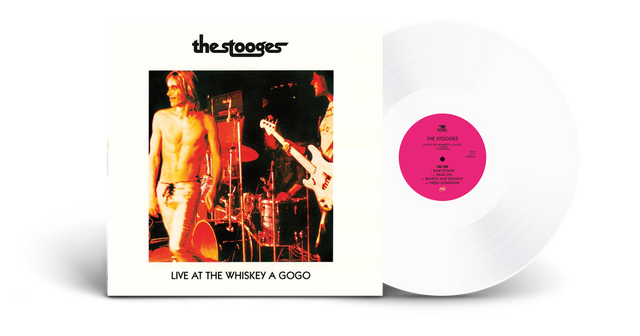 Shortly after the release of the Raw Power album, Mainman - the band's agency - opened Mainman West, an office in Los Angeles. The Stooges, back from England, decided to follow suit and moved to L.A., practising their art five days a week. A series of performances (five times two concerts) were recorded. These performances were described by the trade magazine Back Door Man as "the best rock concerts of all time"! This is one of those historic moments, including the bonus track "She creatures of Hollywood Hills", which the Stooges seem to have performed only once! (From another show).

Joan Baez, a militant, pacifist singer committed to the fight against all forms of segregation, recorded her first album in 1959, at the age of eighteen. Her first four albums, from which the titles on these four sides are taken, reflect her place in the Folk movement, emerging at that time, and her commitment to minorities. Sixty years later, she will bid farewell in July 2019 on the stage of the Montreux Jazz Festival. Sixty years of career, of unparalleled quality, in the service of a sincere commitment and active militancy. The grace of an exceptional voice, the kindness of an admirable personality, the commitment of a determined temperament, have earned her an exceptional place in the history of popular music and in the hearts of an ever-growing public. 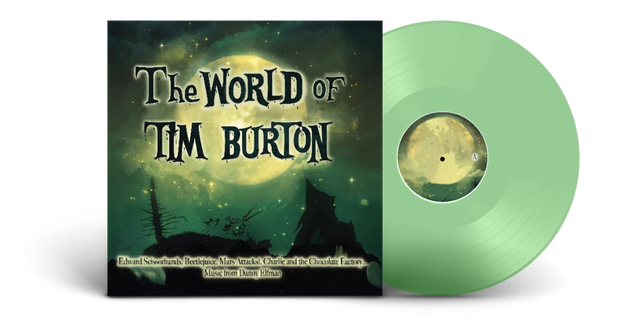 This release gathers for the first time on vinyl the most famous musical themes from Tim Burton’s movies. Most of them are composed by Tim Burton’s favourite composer (Danny Elfman), and some by Howard Shore and Stephen Sondheim. The songs are drawn from the cult film that launched Johnny Depp’s career: “Edward Scissorhands”, to his latest masterpiece: “Alice’s Adventures in Wonderland”. The collaboration between Tim Burton and Danny Elfman is one of the most successful of Hollywood. This duo has allowed to convey this distinctive imagery created by the former Walt Disney cartoonist, who has become, today, the undisputed master of fantasy and strangeness. Dennis Bovell, originally from Barbados and based in London, England, is a legendary bassist and producer. In 2019, Vienna's Dubblestandart has produced a limited selection of reworks of reggae classics from Dennis Bovell's 1980s band, Matumbi, Steel Pulse, Burning Spear, Twinkle Brothers, Culture and others, focusing on the works that have been pivotal to his career. Nicolai Beverungen, director of Hamburg's dub reggae label ECHO BEACH, invited Dennis Bovell to "REPULSE" the album at Robbie Ost's GoEAST studio. Dennis was inspired, loved the idea, rewrote the songs, added some guitar lines and also re-dubbed the album. Here it is on record for reggae fans! 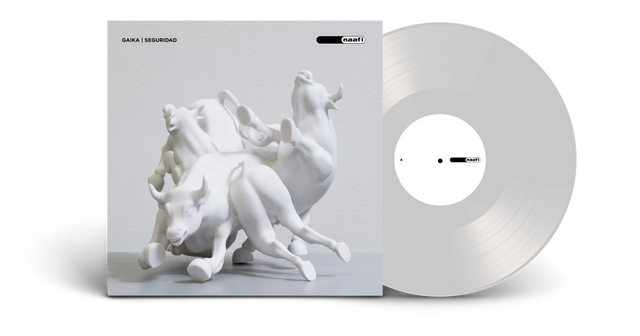 After the mixtape HEATER 4 THE 2 SEATERS and his debut album "Basic Volume" released on Warp records, Brixton rapper and producer Gaika, described by The Quietus as "one of the most distinctive voices in British music", returns for a series of collaborations with artists from the Mexican avant-garde club scene, on one of the most exciting labels and collectives of the moment: NAAFI. Considered a major revelation of the year 2020, this album placed 9th in MIXMAG's prestigious Best Albums of the Year chart.