A special Disquaire Day selection for the fall !

This month, we dive into the good vibe pop world of young Australian artist Tim Ayre, travel with the Afro-Cuban album of international saxophonist Manu Dibango, and sway to the house vinyl of young Frenchman Matveï. Our Disquaire Day selection also includes a legendary album of Wailers tracks covered by Jamaican singer U Roy, the official release of Dashielle Hedayat's psychedelic rock vinyl "Obsolete", and a trip back in time to the 60s with the "Femmes de Paris" compilation !

You will still find more than 50 other records in the extended selection ! 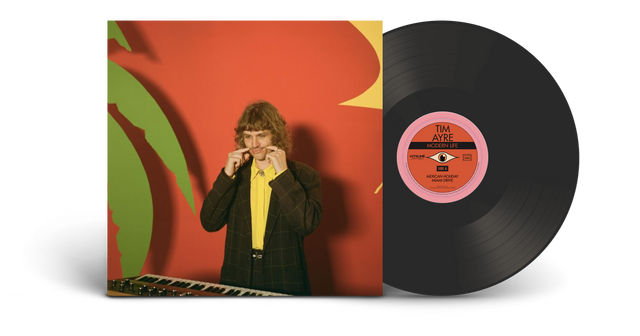 Tim Ayre is a songwriter and singer based in Melbourne, Australia. From his bedroom to the studio, Tim Ayre cobbles together his own dream pop, mixing guitar, drums, bass and synth, all of which he has mastered. The result is a colourful yet nostalgic sound that borrows the authenticity of yesterday and transforms it into a modern, vintage aesthetic. This mix is found in this 5-track EP which, thanks to a sophisticated production tinged with psychedelia, invites you to a great journey... This record was born from the encounter between a renowned African musician, Manu Dibango, and the Cuban music repertoire during a concert in Albi in 1996. Back in Paris, the idea of recording an album came up, and that's how we ended up with this masterpiece halfway between Latin sounds and Afro music. CubAfrica is an enticing guided tour through the garden of Latin standards, with its Creole flavours. A jewel to be (re)discovered ! 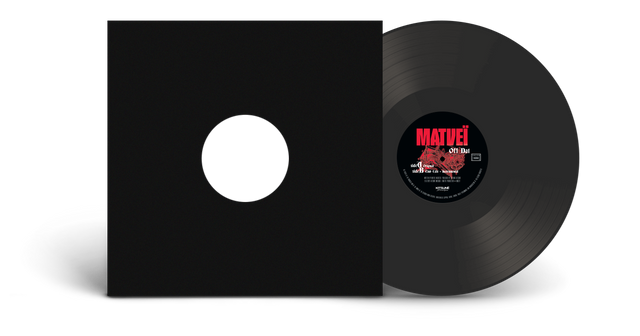 Matveï built himself up musically by listening to hip hop, house and bass and today has shaped his own universe with a meticulous mix of house, bossa nova and hip hop that brings a fresh look to the French Touch. Discover the OFF DAT EP, especially created for Disquaire Day 2021. In addition to the original version of the track, find an instrumental version and a club edit.

The Wailers & U-Roy - My Cup Runneth Over 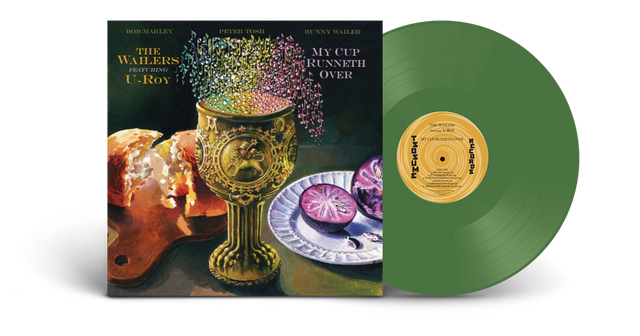 "My Cup Runneth Over" is an album of covers of the iconic songs of The Wailers, of which Bob Marley was a member early in his career. It was producer Doctor Dread who decided to ask the legendary U Roy (who had already collaborated with the group) to cover some of the tracks on their album "Soul Rebels". The result was this record, a clever blend of the Wailers' musicality and the emblematic voice of Jamaican singer U-Roy. 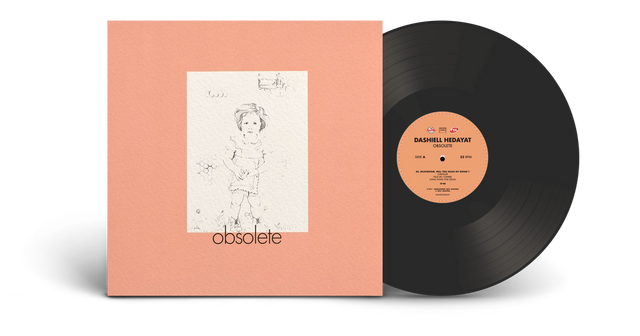 Official repress via Mantra records / FGL production, of Dashiell Hedayat's mythical album, "Obsolète". Psychedelic and surreal, the album was recorded in 1971, at Michel Magne's Château d'Hérouville, with the musicians of GONG as a backing band, at the height of their creative madness. The album features William Burroughs’ voice on the magnificent Long Song For Zelda and that of Sam Ellidge, then a baby, who is none other than Robert Wyatt's son. 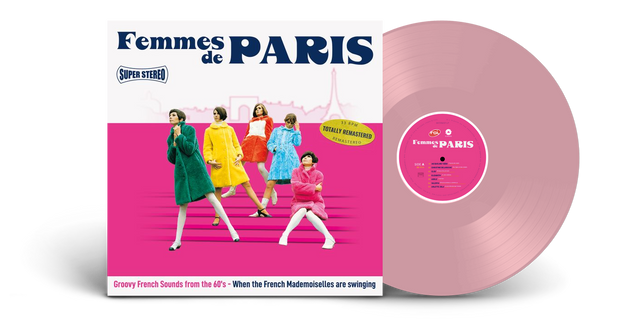 This record is a real-time machine, with Paris in the ‘60s as its destination. Considered as the best compilation of "Femmes de...", this collection highlights the feminine scene of the time, such as Jacqueline Taïeb or Cleo. Relive the beginnings of the yé-yé era with this touching and nostalgic record !