Spring is finally here and so is our April selection! From the rockabilly of our national Johnny to the legendary Ennio Morricone soundtracks, and a Kitsuné compilation as eclectic as this selection, there is something for everyone. The incredible drummer Mark Guiliana and the psytrance of Hilight Tribe will both make you dance each in their own way. Finally, the electropop of Entschuldigung will surprise you with its eclecticism and its New Wave sounds.

Small overview of this selection. 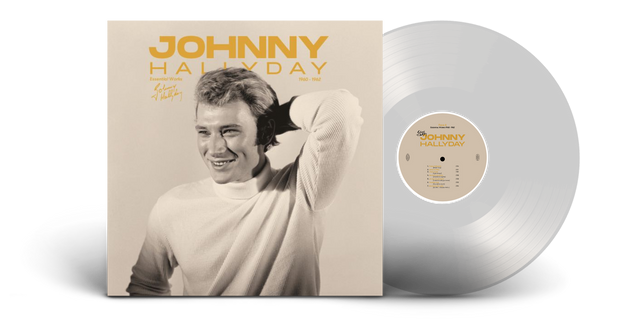 This 29-track album takes us back to the beginning of Johnny's career in the days of his irresistible rockabilly straight from the States. In addition to the songs that launched his career, there are covers of standards such as "Tutti Frutti" by Little Richard. Songs that marked the beginning of the greatest musical career in French rock history. 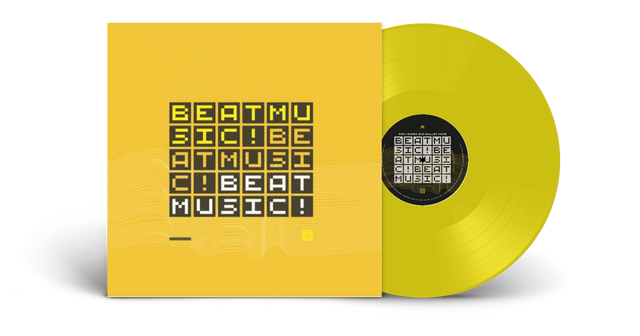 Hailed by the New York Times as "a drummer around whom a cult of admiration has formed," Mark Guiliana is recognized as one of the world's finest drummers. With a background in jazz, he is now widely admired for his rhythmic sophistication, creative drive and personal style. Driven by his sonic ingenuity and percussive virtuosity, Guiliana makes a long awaited return to electronic music with "BEAT MUSIC! BEAT MUSIC! BEAT MUSIC!". 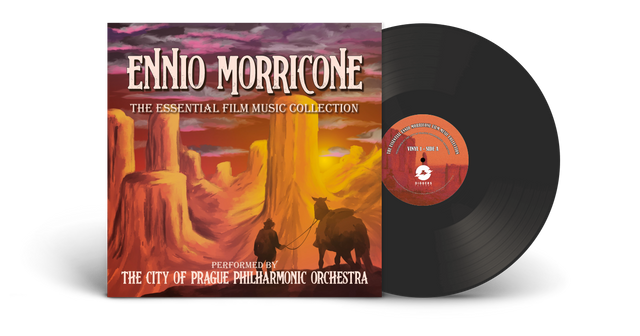 Italian composer, Ennio Morricone is known worldwide for his film scores. Having composed more than 500 scores for film and television, he received an honorary Oscar in 2007 for his entire career. From "For a Fistful of Dollars" to "The Good, the Bad and the Ugly", find the work of the most famous composer in our selection. 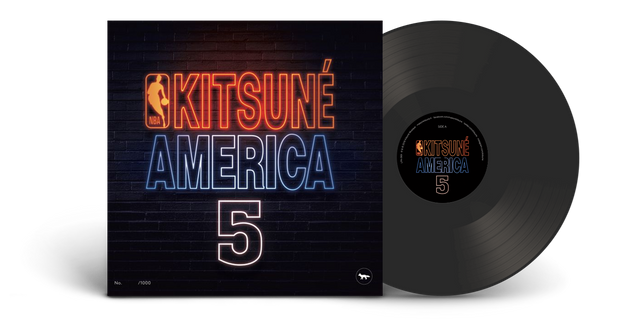 Many of you already know Kitsuné compilations. This time, the label is partnering with the famous American basketball league, no less! As the name suggests, this one will honor artists from across the Atlantic, from hip-hop to electro to pop. We will note in particular the participation of Kaytranada, alongside his protégée Shay Lia, as well as the producer House Pat Lok. 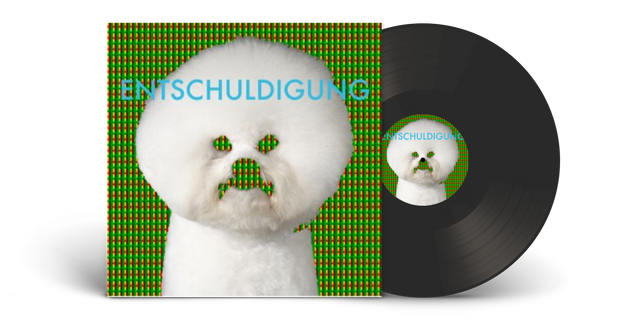 Entschuldigung is a French duo composed of Guillaume Atlan, pioneer of the French Touch, and Stéphane Bejean-Lebenson. This EP is an incredible and eccentric fusion of 808 sounds with dazzling synth lines and grooves in an all analog affair. It is difficult to classify this EP as the various styles intermingle. The result: a magnificent fusion. 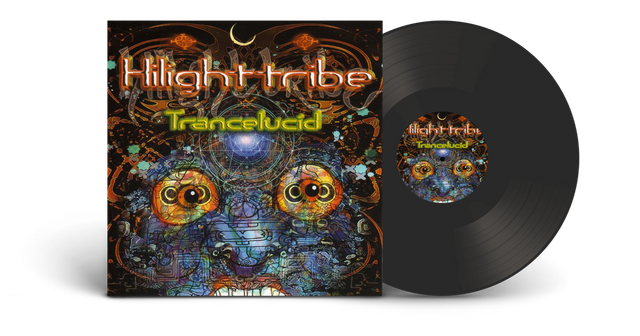 Spearheading the Natural Trance movement, Hilight Tribe is a French group that needs no introduction. Thanks to their ethnic and western instruments, these musicians convey a message for all generations. Djembe, congas, didgeridoo, guitar, vocals, bass, drums are the main elements of a mosaic of about 30 instruments from all over the world. With this album, which sounds more trance and speed than the previous ones, they seem to have found their cruising speed. And it goes fast!