Start the year with an eclectic selection! Listen to King Elvis or rock band Hundredth. We also brought back jazz legend Erroll Garner’s beautiful songs. Looking for rap? Check out Caballero & JeanJass’ flagship album. Discover German DJ Losoul and immerse yourself in groovy music that soothes the soul... In a nostalgic mood? Listen to the Harry Potter saga soundtrack and reminisce of Hogwarts. We hope you enjoy this month’s selection! The thirty tracks on this album bring out Elvis’ talent. In fact, he is the best-selling solo artist in music history, with an estimated 600 million to 1 billion albums sold. A successful career, a young death and immortal songs, listened to thousands of times... Elvis Presley is fascinating. If you want to find out more about the King, we recommend the documentary "Elvis Presley: The Searcher". You will embark on a journey, learning of Elvis’s childhood to his last recordings in 1976 with the Jungle Room.

THE CITY OF PRAGUE PHILHARMONIC - The Complete Harry Potter 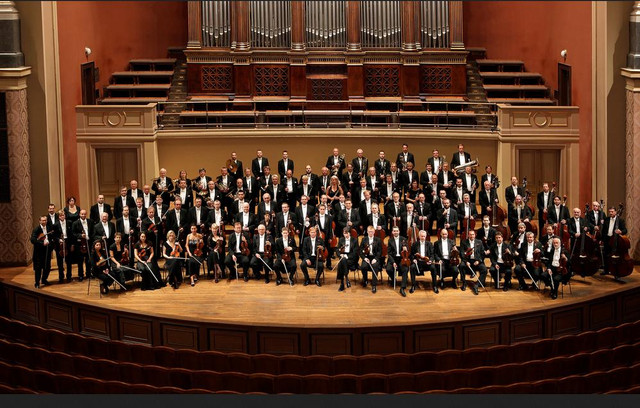 An incredible casting, an original work seducing both parents and children, remarkable sets and costumes but above all an iconic soundtrack. The music for Harry Potter features the work of some of the world's most renowned film composers, including John Williams (who received Oscar nominations for two films in the series), Patrick Doyle, Nicholas Hooper and Alexandre Desplat. 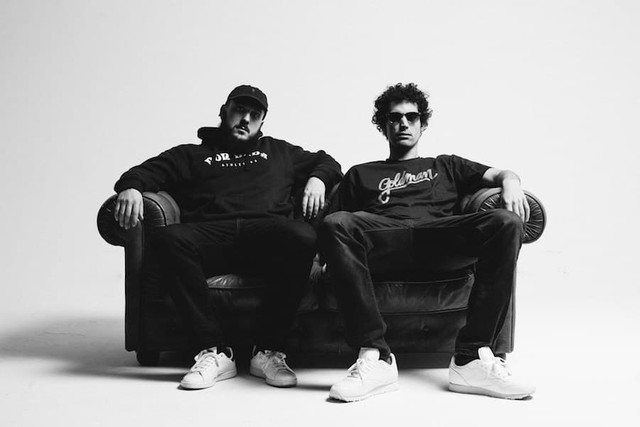 Double Hélice is 8 common titles, 2 solos with 1 goal: to entertain the public with a technically mastered project. While Caballero plays on rhymes by offering technical texts, JeanJass emphasizes their meaning with creative lyrics and metaphors. You can feel a perfect alchemy between the two Belgians. 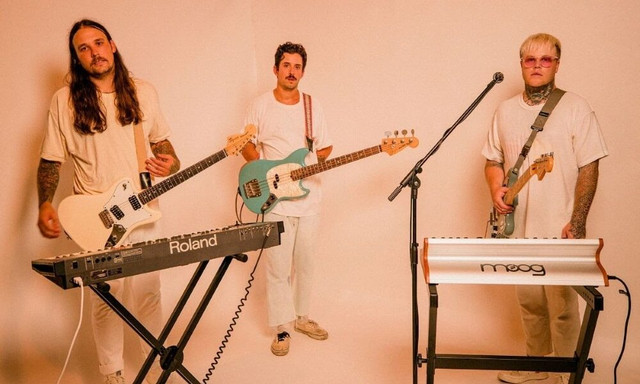 Hundredth takes you on an extraordinary musical journey. The South Carolina quintet presents this exclusive double vinyl: Somewhere Nowhere. The Myrtle Beach band is self-producing a new album that is much different from their debut: a true pop (synth) album. Fill up with energy with sounds like "Silver" or "Burn Slow". 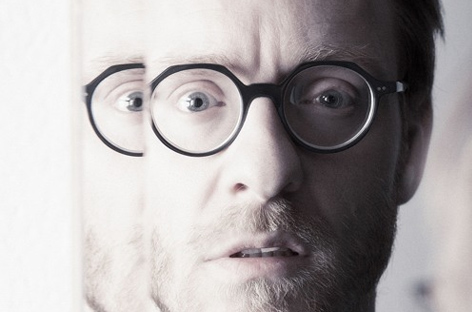 Belong, released for the first time in 2000, brings together eleven tracks of pure electronic music in the broadest sense. It goes from minimalist house (Taste not Waste) to the trip hop of the 90's (Sunbeams in the rain) to more experimental tests (Late Play). The album also contains the track Overland which eccentrically and joyfully samples the bass line of Michael Jackson's Billie Jean. Beauty, finesse, emotion, abstract: groovy and captivating music. The cover depicts a technician repairing a bike in the middle of a competition. He made this choice because he thought it was a beautiful allegory of group work. 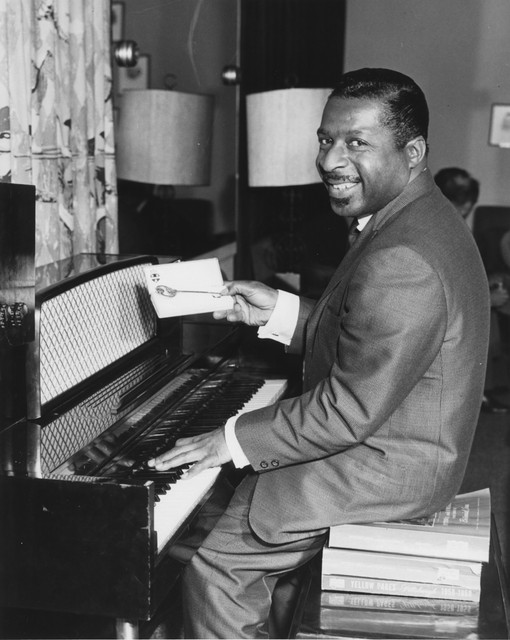 A look back at the most beautiful titles of icon Erroll Louis Garner (1921 - 1977). The American jazz pianist Erroll Garner is known for his melodic and rhythmic style. He gained great popularity and earned the admiration of his masters by learning the piano alone and not knowing how to read a score. His "Concert by the Sea" (1955), with Eddie Calhoun on bass and Denzil Best on drums, was praised by critics.