10 records whose covers are too beautiful (Part.1)

10 records whose covers are too beautiful (Part.1)

Disclaimer! We are no art experts and this article is pure a matter of subjectivity. But the next 5 covers were too beautiful not to share them. 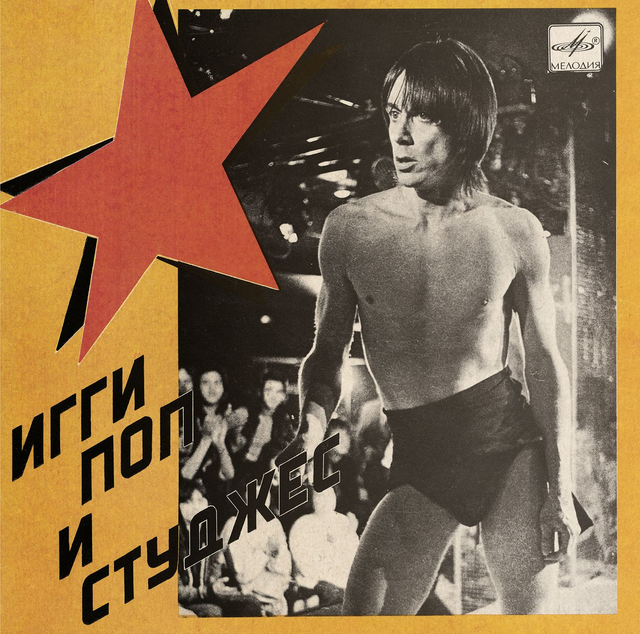 Iggy Pop and The Stooges recorded “Russia Melodia” in their hometown studio of Detroit, in 1973. This 7" EP is deeply rooted in the band’s musical aesthetic and oozes out an energy worthy of their wildest live shows...for a studio recording. A bright red star and a bold “ Iggy Pop” in cyrillic alphabet fill the left part of the cover, whereas a vivid black-and-white portrait of a topless Iggy Pop - one of his favorite outfit while playing live - sits on the right. On the back of the cover, the tracklisting is displayed in Russian and in English. The red disc works as a reminder that this record was originally intended for export to the USSR. 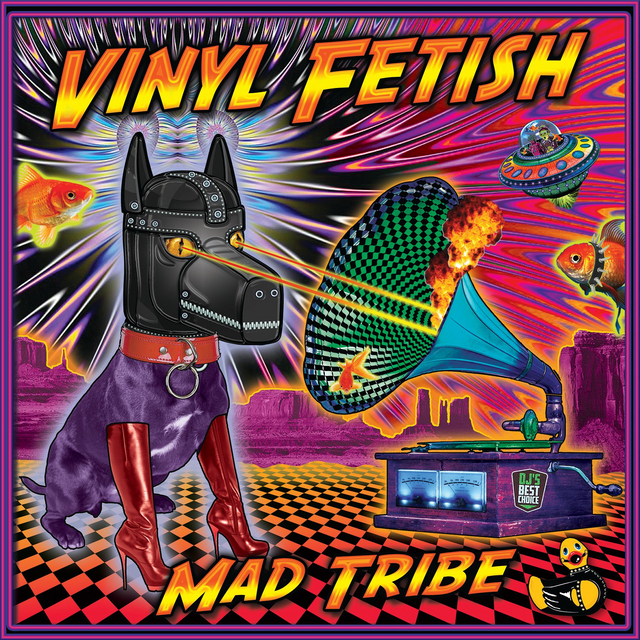 Just as its band, Mad Tribe’s record cover “Vinyl Fetish” is bursting with colors like a crazy kaleidoscope. Composed of Space Tribe (Oli Wisdom) and Mad Maxx (Max Peterson), this duo has been delivering powerful and striking psytrance tracks to the public for years. The cover offers a rather surnatural experience: you will see a high-booted dog shooting lasers to a turntable! The inside is almost as colorful as the outside, as the record is a neon-yellow with black splatters disc. 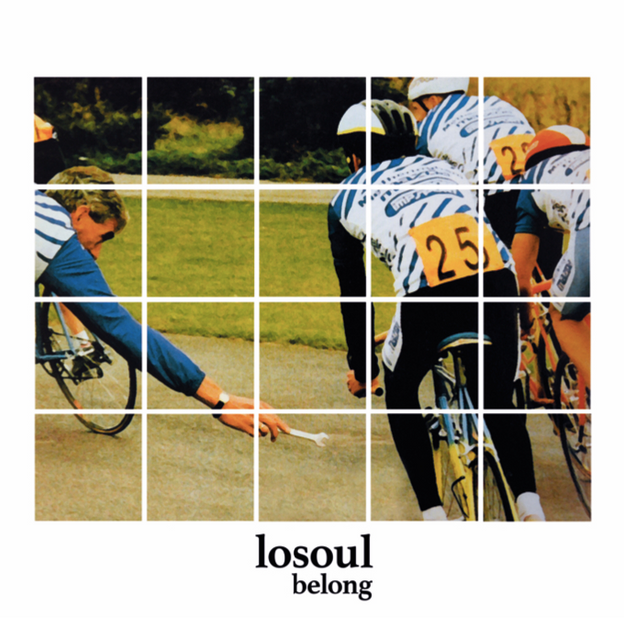 Losoul’s album “Belong” is 20 years old this year, and that is something to celebrate ! 500 exclusive and limited editions are been repressed on wax to pay tribute to this monument of electronic music. With the minimal house “Taste not Waste” to the groovy sample of Billie Jean’s bass line, Losoul plays with every aspects of electro music. This new edition also calls for a new cover: The original visual, with its famous bike riding scene, has been broken down into 20 pieces. The record also benefits from a new mastering done by POLE in the SCAPE studios, supervised by Losoul himself. 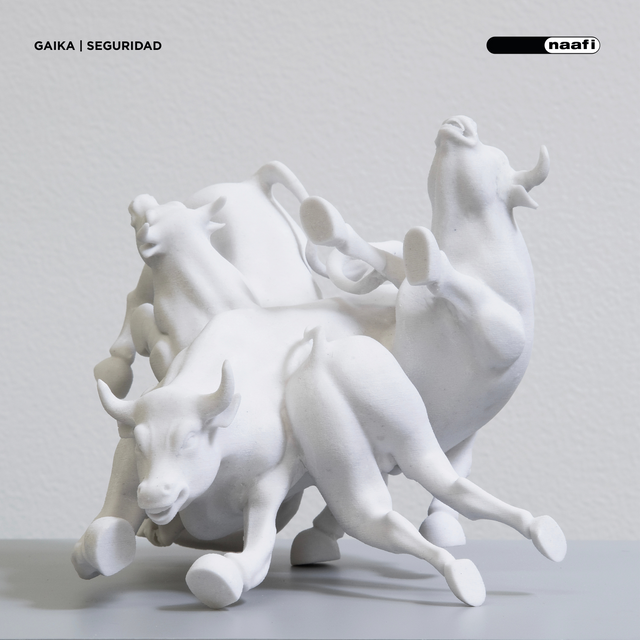 Who said you needed colors to make a cover beautiful? Gaika’s album “Seguridad” is almost monochromatic yet striking with elegance and originality. On a white background lies a white sculpture where intertwined bulls pull unsettling facial expressions. Music-wise, the Mexicain DJ crew from N.A.A.F.I. record has created latino arrangements for Gaika’s beautiful voice to slide on. The Brixton artist invites us into his “futuristic ghetto” universe, and we love it.

Francis Lai - Made in France 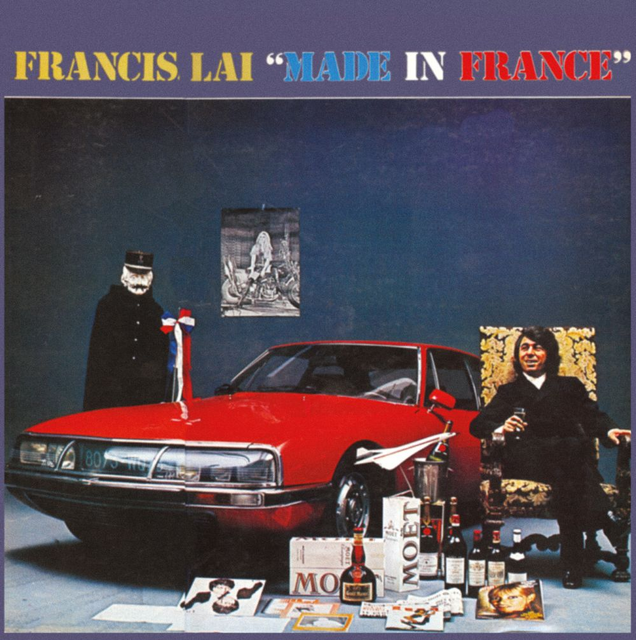 “Made in France”, a splendid record that was first intended for export, is the living proof that Francis Lai intended to be the ambassador of French romanticism. The photo that serves as cover is filled with French symbolism: The “Made in France” know-how, bottles of Möet Champagne , a flamboyante SM Citröen, some Grand Marnier, a model of Concorde and the French cockade. And among all those French emblems lies a very smiling Francis Lai, a great singer and author of many films soundtracks.