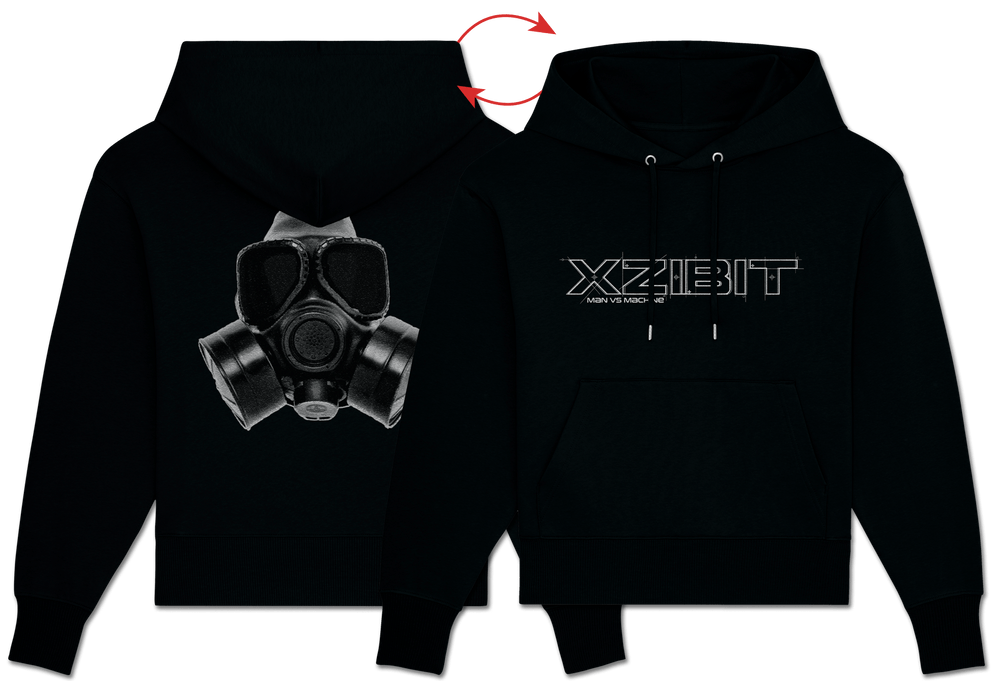 Xzibit
Man Vs Machine [Official Hoodie]
Open Bar Entertainment
Diggers Exclusive projects allow you to acquire vinyl records that you won’t find anywhere else: they are the result of a unique collaboration between Diggers Factory and the artist and are not distributed on any other platforms or shops.
Diggers exclusive
Our on-demand campaigns allow artists to cover their production costs thanks to their community's pre-orders. Fans play a huge role by investing in their project, as this allows artists to anticipate the demand and avoid any overproduction - and therefore waste. If the project doesn’t reach its objective, you will be refunded.
On demand
Hip Hop
Rap
time left

Also available on a limited edition red and blue marble vinyl, black vinyl, CD, audio cassette and in various bundles with an exclusive and official t-shirt and hoodie. See items above.