The sound of horror: John Carpenter's music that scared the world.

The sound of horror: John Carpenter's music that scared the world.

The world is full of sounds that terrify us. Screams, footsteps, breaking glass - sound alone can be unsettling, but when combined with images, it becomes downright frightening. This is especially true of John Carpenter's work. His minimalist synthesizer scores are some of the most terrifying sounds ever recorded; they are so effective because they focus on the most subtle noises to unsettle and frighten the audience. Carpenter's music for films such as "Halloween," "In The Mouth Of Madness" and "Escape From New York" is instantly recognizable, almost like a word or phrase to horror aficionados; it's also surprisingly easy to recreate at home if you have basic musical knowledge and a small home studio setup. Let's take a look back at the life of this fantastic composer and three of his most frightening compositions: 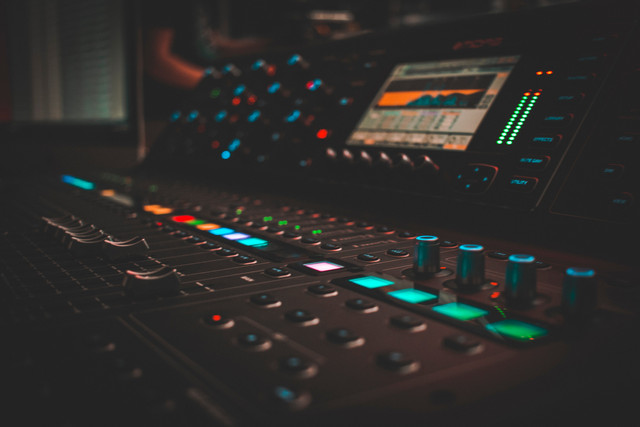 Who is John Carpenter ?
John Howard Carpenter was born on October 16, 1948 in Carthage, New York. He is an American filmmaker, musician and composer. He has been called an "iconic cult filmmaker" and is known for his use of stylistic and visual elements to create gloomy, iconic imagery and dystopian concepts. Carpenter is probably best known for his films, which have grossed over $400 million worldwide. He has had a career in music working as a solo artist and as a member of the band The Couples (with Kurt Russell and Russell's friend, Van Halen drummer Edward Van Halen).

The music of "Halloween
The music for "Halloween" has become so iconic that it is used in many Halloween and horror-themed events, and has been sampled and covered thousands of times. Carpenter uses simple instruments - piano, guitar and violins - to create a stripped down, minimalist piece. Carpenter's use of simple, sparse musical instruments, such as piano and guitar, is intended to create tension and a sense of unease, and to focus the audience's attention on the image unfolding before them. Carpenter's minimalist approach is designed to create a sense of disquiet and unease that lingers throughout the film, drawing the audience into the events unfolding on screen. 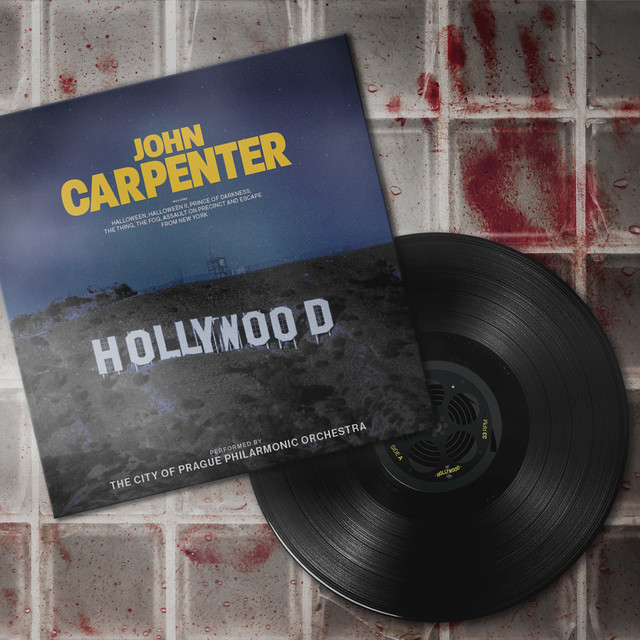 Carpenter's minimalist approach to musical composition is effective because it focuses on the most subtle sounds. The low-level hum, ethereal sounds, piano, and guitar are designed to create a sense of unease and the feeling that something is out of place. Carpenter's approach to musical composition also includes sparing use of instruments, such as big band jazz, rockabilly, synth and string instruments, which are designed to create a sense of foreboding and danger, and to draw the audience into the events unfolding on screen. Carpenter's minimalist approach to music composition has been used on a wide range of film and television projects, and continues to inspire film and music producers today.
You can find a compilation of his best soundtracks on our site, so don't hesitate!