For this month of December, Diggers Factory has concocted a selection of favorites that will make you vibrate during the holidays!

We propose you to discover exclusive tracks from John Carpenter’s movies, but also to make you rhythm the holidays in beauty with the Christmas Jazz compilation of Diggers! Looking for something out of the ordinary? Ivoxygen's, at the crossroads of alternative rock and hip hop, is for you. Also revisit a compilation of Jacques Brel's best music from the 50s and 60s, as well as Christmas blues. Finally, Jono Mcclery's Folk and Indie Pop project will make you travel!

Find still more than 120 other vinyls in the extended selection! 💿🎶 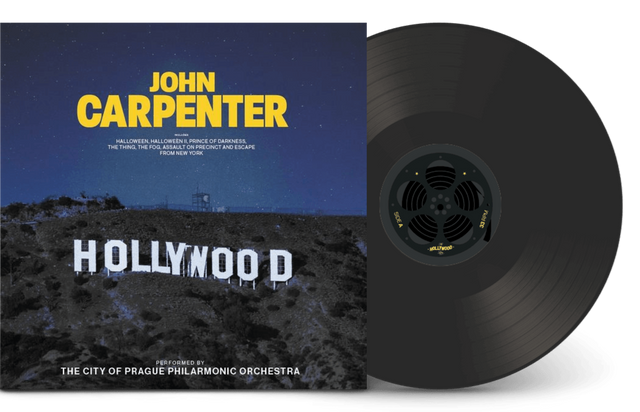 John Carpenter is an American director, producer and composer of the 70s and 80s. He is the composer of many notable horror and science fiction films ranging from Christine to Halloween.
Considered the master of horror, Carpenter is recognized as one of the most influential directors and composers of his time.

Celebrate the holidays with this compilation of Christmas songs, performed by the great jazz artists. You will find among others the legendary and traditional jazzmen of the 40's and 50's such as Nat King Cole, Louis Armstrong or Ella Fitzgerald ! 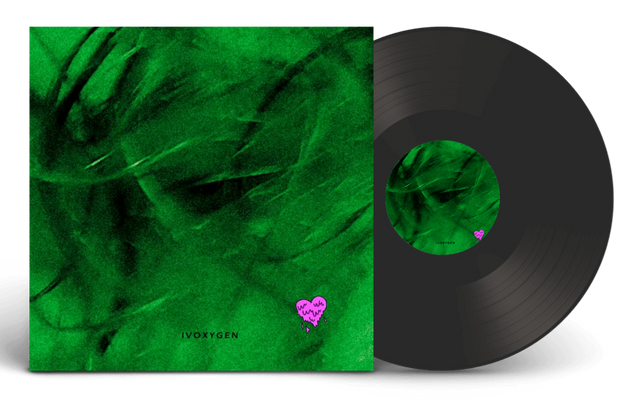 Ivoxygen's project has everything to surprise you. Nourished by the ambient culture, 33 decides to appropriate this style and to impregnate it with his own vision, composed of alternative rock, emo rap, grunge and ambient hip-hop type songs. This particular atmosphere fits perfectly with his message, which revolves around feelings and the fact of feeling different from others. How to create a distance with everything around us and live in our own world created in our mind? This is the question that the artist asks himself throughout the album, and that he tries to answer. 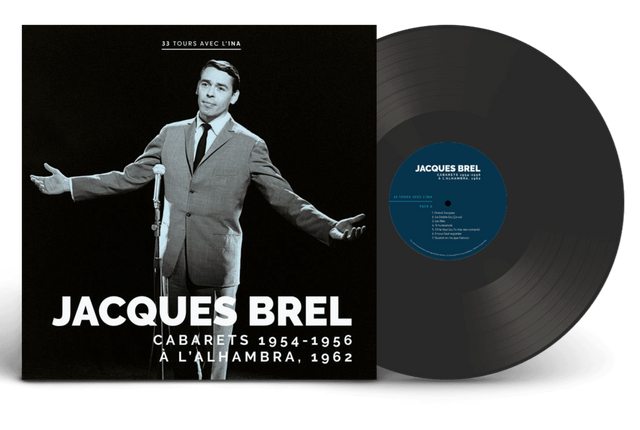 Discover the first radio recordings of Jacques Brel's performances in three mythical cabarets (Chez Geneviève, Chez Gilles and à l'Échelle de Jacob, between 1954 and 1956). Accompanied only by his guitar, the newcomer to Paris delivers his first compositions with the assurance of a future star. The second side features a live recital by Jacques Brel, recorded for the "Discoparade" program at the Alhambra in 1962. Far from the confidential beginnings, accompanied by a piano and a string ensemble, the artist, who received a standing ovation, interprets Les Bourgeois, Marieke, La Valse à mille temps or Ne me quitte pas. 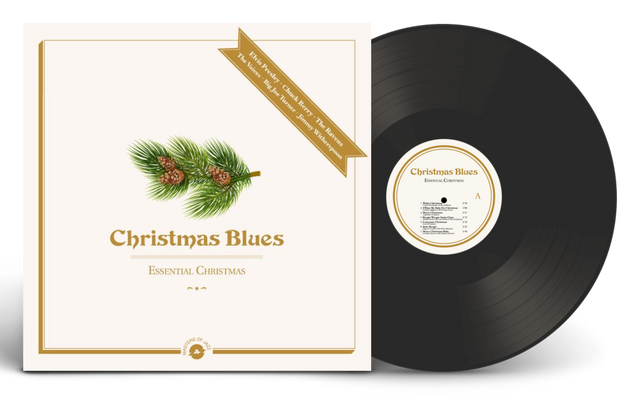 If you're more in the mood to dance than sit by the fire, the Christmas Blues compilation is for you! Celebrate the holidays with this compilation of Christmas songs, interpreted by the great Blues artists. You will find among others Lionel Hampton, Elvis Presley or Chuck Berry to incense your winter and festive evenings. 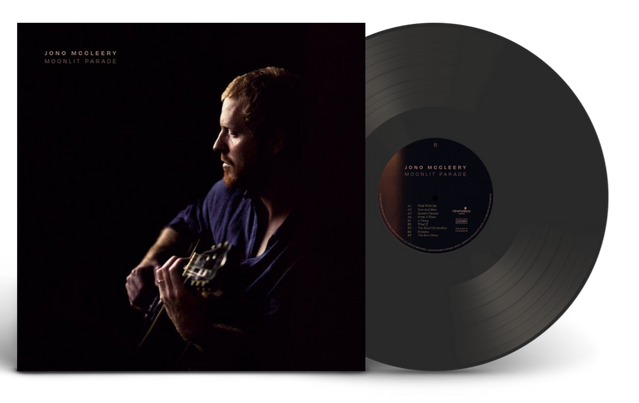 Calm and sincere, with a restful voice and a focus on the essentials, the music on Jono McCleery's new album gets straight to the point, satisfying the listener with subtlety. The London-based singer and musician has deliberately taken a no-frills approach on Moonlit Parade, managing to capture what most people probably think has been taken away by the 2020/2021 pandemic: a sense of closeness. As such, the pure, blues-inspired sound of Jono's voice seeks to lay it all bare, and his lyrics also reveal their poetry with refreshing simplicity.