For this month of October, Diggers Factory has concocted for you a selection of thunderous favorites!

We propose you to discover the flow of Curtis Roach, but also to relax with the album Lo-Fi of Ouska. Are you nostalgic for space travel? The Star Wars soundtrack project, performed by the Prague Philharmonic Orchestra, is for you. You can also discover the best creations of a jazz legend, Charles Mingus. Barton Hartshone's rock project will immerse you in Manchester's underground culture. Finally, relive the first project of a French electronic music legend, Bob Sinclar.

Find always more than 120 other vinyls in the extended selection! 💿🎶 We start this selection with good american rap as we like, simple, precise and harmonious. Curtis Roach is a child of Detroit who became known worldwide on Tiktok with his track "Bored in the House". Since then, he's been doing a lot of projects, like this successful album "The Joy Tape" where the rap sounds inspired by the hip hop jazz scene of the East Coast are perfectly combined with his calm and efficient tone. 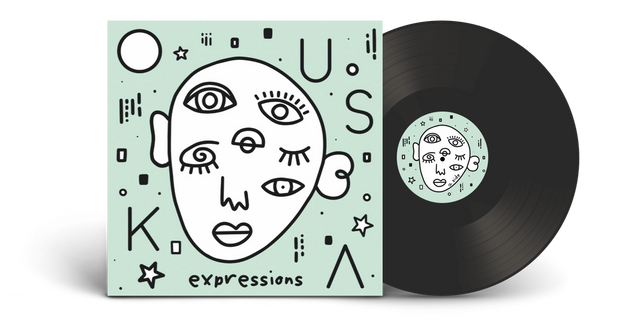 Ouska is a drummer, sound engineer, DJ and beatmaker who quickly became famous on the chill-hop scene with his track "Alive". Coming from Nantes, he has roots in hip-hop, lo-fi, electronic music, jazz, soul or Afro-Latin music and is strongly influenced by legends of the scene like J Dilla, Madlib, Nujabes, Kaytranada or Todd Terje. Her album "Expressions" is a real invitation to dream and travel, with its soft sounds of nature, followed by its playful rhythm and melodic guitar. The most beautiful themes of the famous science fiction universe Star Wars created by the American director George Lucas are now gathered in this exclusive project! First conceived as a film trilogy in 1977, the universe now includes films, series, novels and other spin-offs taking place "a long time ago, in a galaxy far, far away" against the backdrop of the struggle between Jedi knights and Sith warriors. They are performed by the Prague Philharmonic Orchestra in this majestic vinyl. May the force be with you! At the end of the fifties, hard bop was looking for a way out. The cycle of avant-gardes inexorably needs a new one. In America, a lot of deconstruction took place at the end of the fifties, in philosophy, in painting, in music. Charles Mingus belongs to the category of deconstructors, creators and inventors who mark out the path for the artists to come. The works gathered in this album are the witnesses of his creative capacity and his excessiveness, and are the link between hard-bop and the jazz of the sixties. A jazz out of the ordinary, in the measure of his temperament. In 1976, when Georges Lautner and Philippe Sarde imagined the instrumental colors of Mort d'un Pourri, they immediately agreed to give priority to the suave timbre of the saxophone. Today, it is more than time to rediscover this mythical album entirely leaded by a Californian jazz legend, Stan Getz. You will find his bossa nova style, but also calm and melancholic atmospheres specific to the jazz of the West Coast. 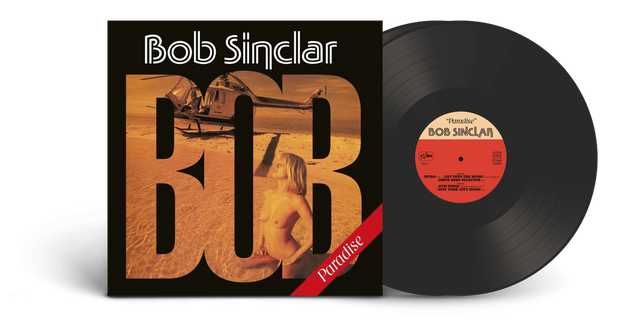 To finish this selection, we give you some good stuff. Bob Sinclar is one of these icons of the 21st century, those who have marked their time. He was in the French electro house wave that spilled over the world in the persons of David Guetta, Michael Vendetta or himself. We propose you to discover his first project, released in 1998, and which already shows the grandiose ambitions of this ultra-creative artist, who decided from the beginning to break the codes and to impose his unique style.