For this month of August full of heat and party, Diggers Factory has worked up a selection that will know how to make your body move at the pool as well as in the living room!

We propose you to discover the sensual voice of Latanya Alberto, but also to dive into the boiling live of the psychedelic rock band King Gizzard & The Lizard Wizard. Looking for a more relaxed atmosphere to listen to while lying on the grass? The EP of Naâman's producer Fatbabs will satisfy you. You can also take a trip down memory lane and enjoy the blues and summer nostalgia of Barbara's Premiers Micros. Pierre III's original and crazy project for the Canal + series "Jeune et Golri" will also accompany you during all your vacation getaways. Finally, Jean Tonique's project will give you the opportunity to chill in the sun all afternoon, but also to groove during the endless nights of the summer.
Find more than 120 other vinyls in the extended selection! 💿🎶 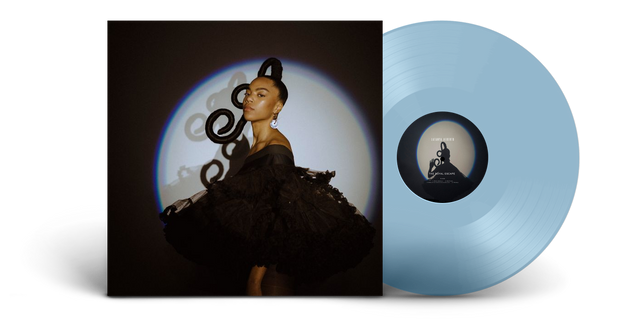 Latanya Alberto, who became known to a bigger audience through her appearance on the COLORS platform, delivers an 8-track album mixing influences of Soul, RnB and Pop. The Dutch singer finds her inspiration in the fights that animate and touch her, such as social justice, feminism or cultural awareness. Her lyrics describe her life, between romantic, emotional, spiritual and personal experiences. Whatever the subject, her meaningful lyrics always read like poetry.

King Gizzard and the Lizard Wizard - Live at Levitation 14’ 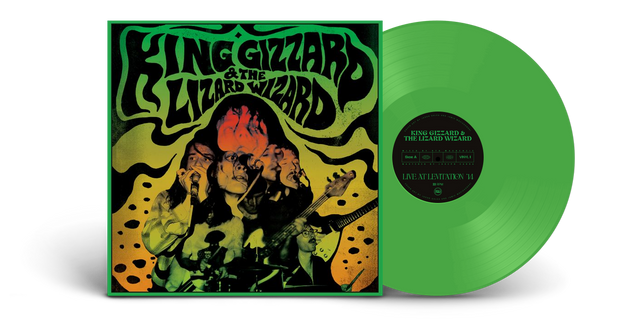 We could believe that King Gizzard and the Lizard Wizard is a mythical band of the late 1960s. And for good reason, the Australian group has everything to remind the psychedelic rock scene of the time, brought by Frank Zappa's experimentations among others. But they are well and truly alive, and well animated, as this delirious trip during a concert at Levitation, in 2014, suggests. A project to listen without moderation, if you are not afraid of sweating. 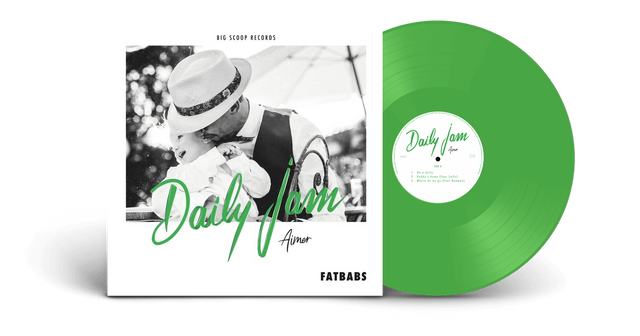 The man who made a name for himself by composing for the French Reggae figure Naâman released his mixtape "Daily Jam - Aimer" in 2017: an inspiring project that breathes the love of music. You can inevitably find his reggae inspirations, but also hip-hop, soul, funk or even jazz. In short, a generous recipe filled with good mood and energy that will certainly allow you to enjoy your summer in a chill way. 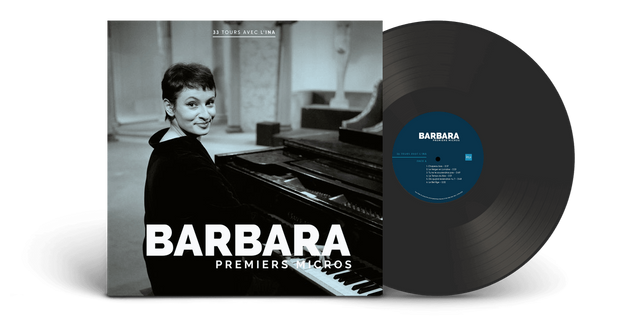 This legend of French music needs no introduction. Before charming France and much more, Barbara made her first scenes in small Parisian cabarets which became mythical like l'Écluse or Chez Moineau. This vinyl offers a selection of touching interpretations, recorded for the first time, in the studio on the radio or on stage, before their recording. Rare moments, recorded between 1958 and 1965, which give a note of summer travel and love, on a dark blue background, to a summer that sometimes seems too idyllic. 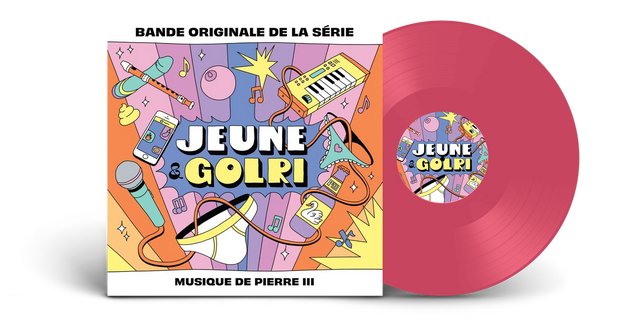 After releasing three acclaimed albums and performing all over the world as a duo (from Japan to Coachella), producer, instrumentalist and singer Pierre III (of the group Housse de Racket) reinvents himself and finds a new space of freedom, this time solo. In 2021, he signed the soundtrack of the series "Jeune et Golri", which received the award for the best original music at the Festival Série Mania. A soundtrack in the tradition of the 70's film music, which accompanies us in our crazy trips during our vacations or our summer outings. 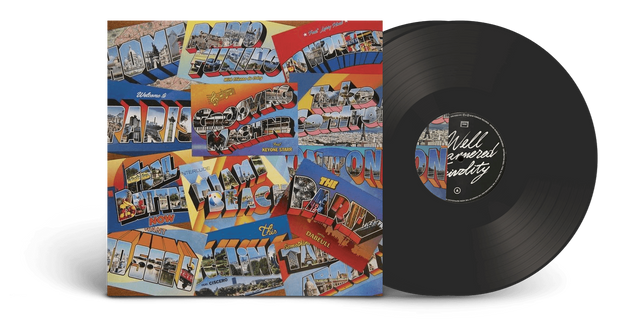 Directly inspired by the funk of the 1970s, Jean Tonique tries to mix his different musical worlds, and integrates elements as well hip-hop as house in his groovy and ambient works. With his project "Well Mannered Frivolity", the French DJ makes us dive into his atmosphere with multiple electronic facets. An irresistible cocktail ideal to dance all summer long, between relaxation and foot tapping.

Not inspired by our favorites? Don't worry, we have more than 120 other projects to offer you in our extended selection, with new projects like the very RP Zenibuka, inspired of video games soundtracks, Forest Knot's deep electro, Paris Combo's powerful jazz,... Don't hesitate to take a look (and a listen)!