Starting in June, the entire music industry prepares for the making of the best sounds of the summer, the "summer hits". These are songs that are stuck in our head, accompany us in the swimming pool or during nights out, and try to make their mark before being left out when autumn comes...

For sure, the summer hits have a prominent place in the musical season and are as timeless as they are indispensable.

That's why Diggers Factory takes a look at the history of summer hits, but also at what makes a commercial or even social success of a music intended for relaxation, atmosphere and good vibes. The formation of the "summer hit" concept

First of all, let's talk about the history and trace the development of famous summer hits.

We can go back from the beginning of the American 20th century, and particularly during the "Roaring Twenties" ( 1920’s) to see the emergence of the "songs of summer". The top billboard charts alternated between sailor songs, Broadway hits and exotic music. From The Charleston of Paul Whitemann, to Ruth Etting, and later Louis Armstrong or Benny Goodman... These rhythmic and joyful works blossomed during a period of economic prosperity.

Post World War Two brought the arrival of artists like Elvis Presley and the Beach Boys which democratized the concept of the hit. The Beatles brought that concept to Europe in the 1960s and for decades, everyone favored the popularity of the summer hit.

The decades leading up favored the popularity of the summer hit– as households got wealthier, and had more time to enjoy longer vacations farther away from their routinary life, more time was spent enjoying the pleasures of summertime, particularly thanks to the development of the car.

In France, we had Dalida’s Les Enfants du Pirée, which conquered the nation and became the summer anthem. In fact, you can find all her first hits on vinyl here! 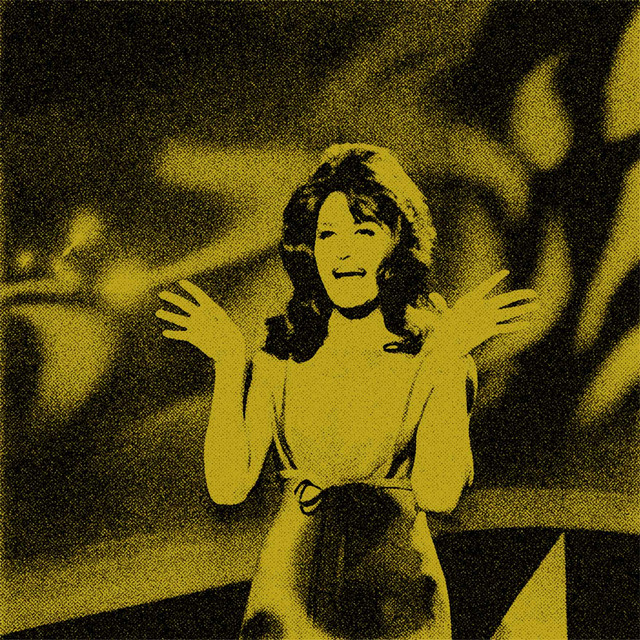 But the notion of "summer hit" was implemented in the years 1980-1990. Summer was seen as the perfect opportunity to have a song that marks an era.

From the end of the 1970s, the music industry began to produce fleeting and impactful hits intended for the summer while disco dominated the musical charts. Hits like The Knacks (My Sharona) or Prince (When Doves Cry) were at the top of the summer music charts in this period.

But at the end of the 1980s, Kaoma's La Lambada revolutionized the new concept of summer hits and provided the perfect recipe for a classic. By bringing back a Brazilian rhythm and adapted from a Bolivian song, Llorando se fue, the song found huge success all summer long.

The cocktail of Latino/exotic rhythms and swaying choreography, sprinkled with marketing moves, such as partnerships with major brands or media, became the norm in the 1990s and contributed to the rise of some of the most famous summer hits: La Macarena by Los del Rio, Maldon by Zouk Machine or Tic Tic Tac by Carrapicho. The sounds inevitably recalled the sun, the beach, and the endless evenings far from the routine of work and the anguish of winter. 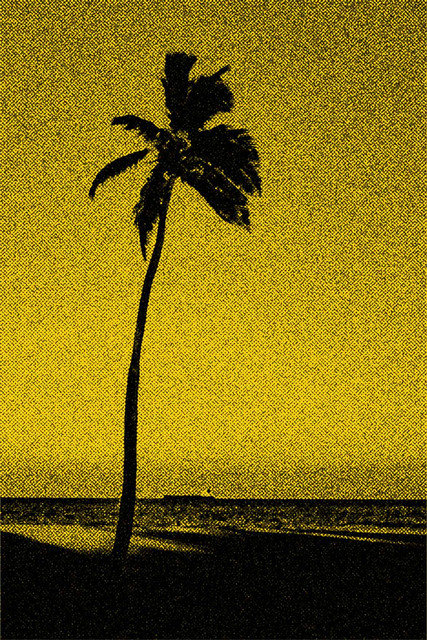 Today, the recipe has more or less changed. The industry has adapted to systemic evolutions such as the arrival of streaming platforms, and has created a real seasonality in the musical development of projects thanks to the duplication of the financial means invested. Globalization has perfected the diversity of the offer and the musical style of the summer hits, as witnessed by the arrival in the West of African and Latina wave at the top of the summer music charts. The revival of old summer hits, such as Tyga's Macarena or Damso (huge hit in the French music scene), also revive myths, and continue to illuminate the genre to never let it fade away from the sun.

But how to make a good summer hit that will surely be played on every radio station and in the playlists of every vacationer this summer? We made for you a small practical guide with the imperative advice to create THE hit of the summer!

First of all, the first essential rule: release your summer hit in summer! It sounds silly when you say it like that, but timing is a key factor in the success of a summer hit: it's still too cold in May to enjoy a sound in the pool, and when October comes, there's no real opportunity to enjoy the chorus at parties. You need to have the feeling that the song arrives at the right time and place, like a flower that blossoms out of its bud when the sun comes out. The best period remains July and August, to fall in the middle of the festivals, the departures in vacations, and to make the pleasure last all September. 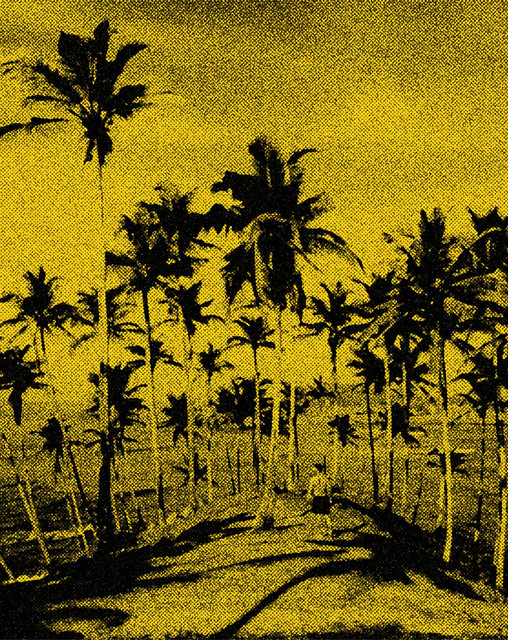 For the content, do not hesitate to bring an exotic and relaxed atmosphere, which allows the listeners to escape from the concrete jungles, the subway and the boredom of work. The increasing export of African and Latino artists (like we said before), shows the undeniable desire people have to go on holiday and see new horizons, even in their headphones. The rhythm can vary and adapt to a slow dance or at a festival concert, but must compensate for the unpleasant, even tragic feeling of people who dream of elsewhere, who do not feel in their place and who are crossed by the FOMO (Fear of Missing Out), this anxiety that multiplies with the visibility of social networks. This summer's hit song gives listeners a small dose of relief.

Finally, the hit of the summer must stay in mind, be engraved in the memories. In the end, the summer hit lives up to its name: it is the voice of a season, of a cycle that relentlessly leaves and returns. A good summer hit germinates redundancy and repetition in people's minds. The sung refrains impossible to get out of one's head, the repetitive rhythms, or even the revival of music and genre, like the almost systematic revival of EDM (Electronic Dance Music), which finds its source in the black and gay community of the 1990s in Chicago and Detroit, are part of this process of renewal and rebirth that clearly characterizes the summer hit. In short, we are talking about imperishable memories, ephemeral but eternal moments. Because summer is a paradox: if we hope it lasts all year long, we can only really appreciate it if it is cyclic and temporary. It teases you on to crank up the sound? Feel free to check out our summer selection of the latest releases at Diggers Factory here ! 💿🎶