Hey Diggers, we've put together a special summer selection for you! Sunny days are here which means a lot of fun, brunch and especially music. We have cherry picked the best of our summer vinyls to accompany you in the most beautiful season of the year. From dubstep with Ace Ventura to pop with Todrick Hall, everything here will make you want to dance and escape into summer bliss. 💃 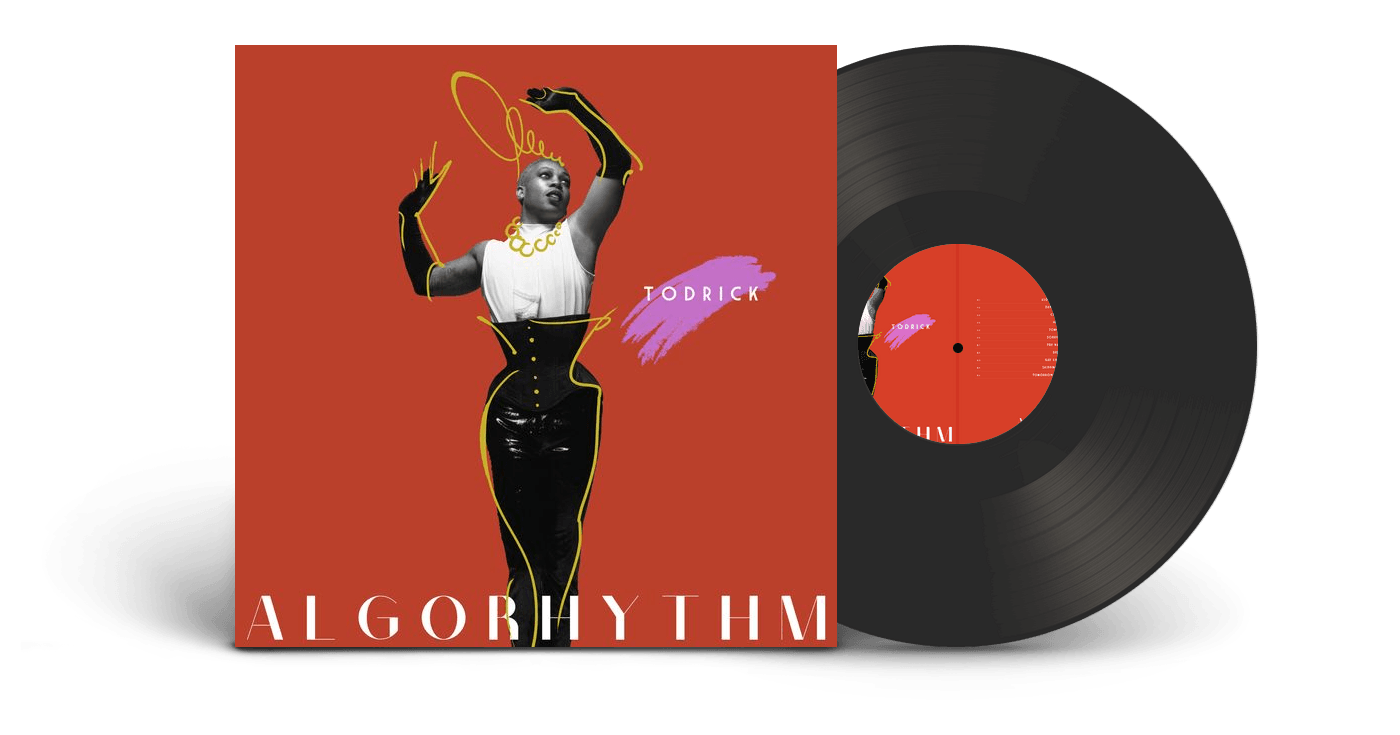 Nostalgic of the so-called "old school" pop, look no further! "Algorhythm" appears as a return to the 80's, to the good old days, without gimmicks, just good music, beats and rhythm.
Todrick is definitely a promising artist whose goal is not to copy the music of this decade, but to make an evolution with nostalgic instrumentation. 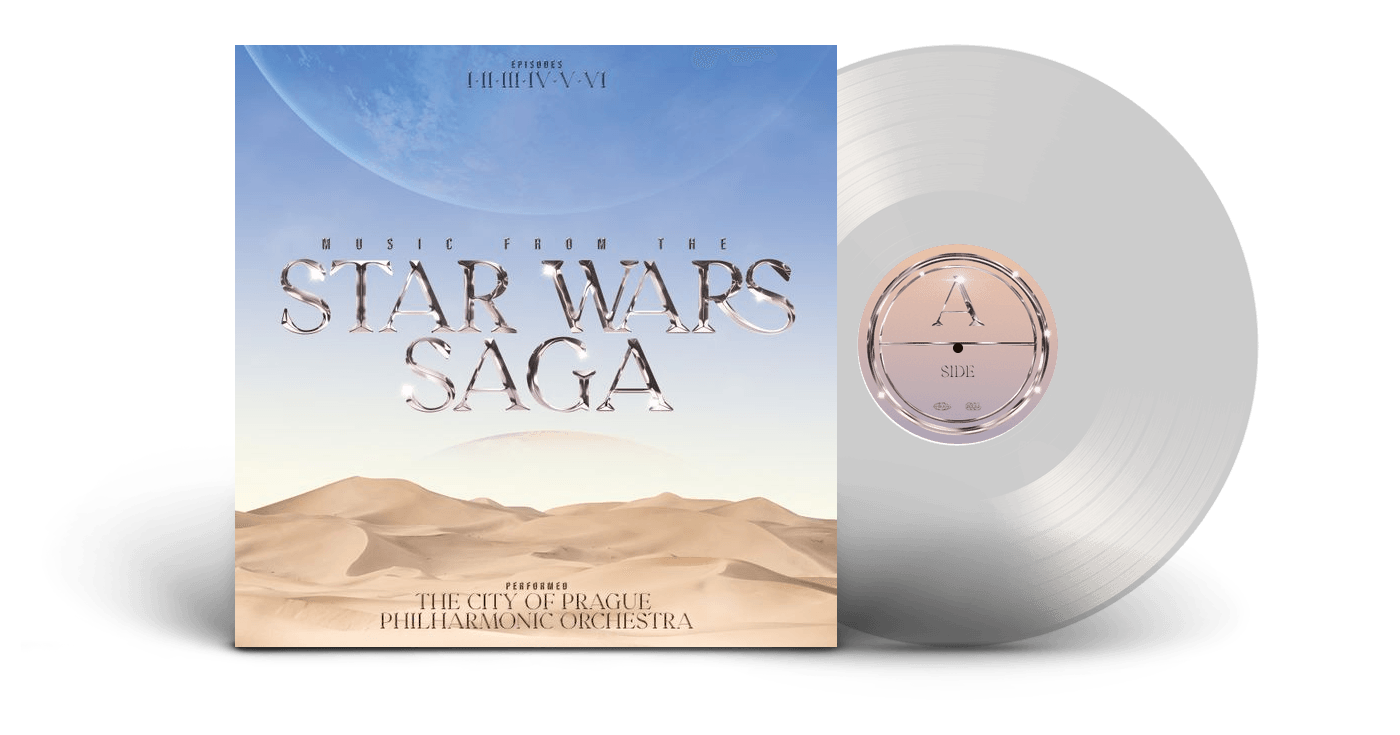 Because summer rhymes with beach, who wouldn't dream of tanning on the sand of the desert planet Tatooine? Immerse yourself in the Star Wars universe with this legendary mythical soundtrack.
The tracks are performed by the City of Prague Philharmonic Orchestra, perfect for a nostalgic evening with friends. May the force be with you! (and may the summer be too...) 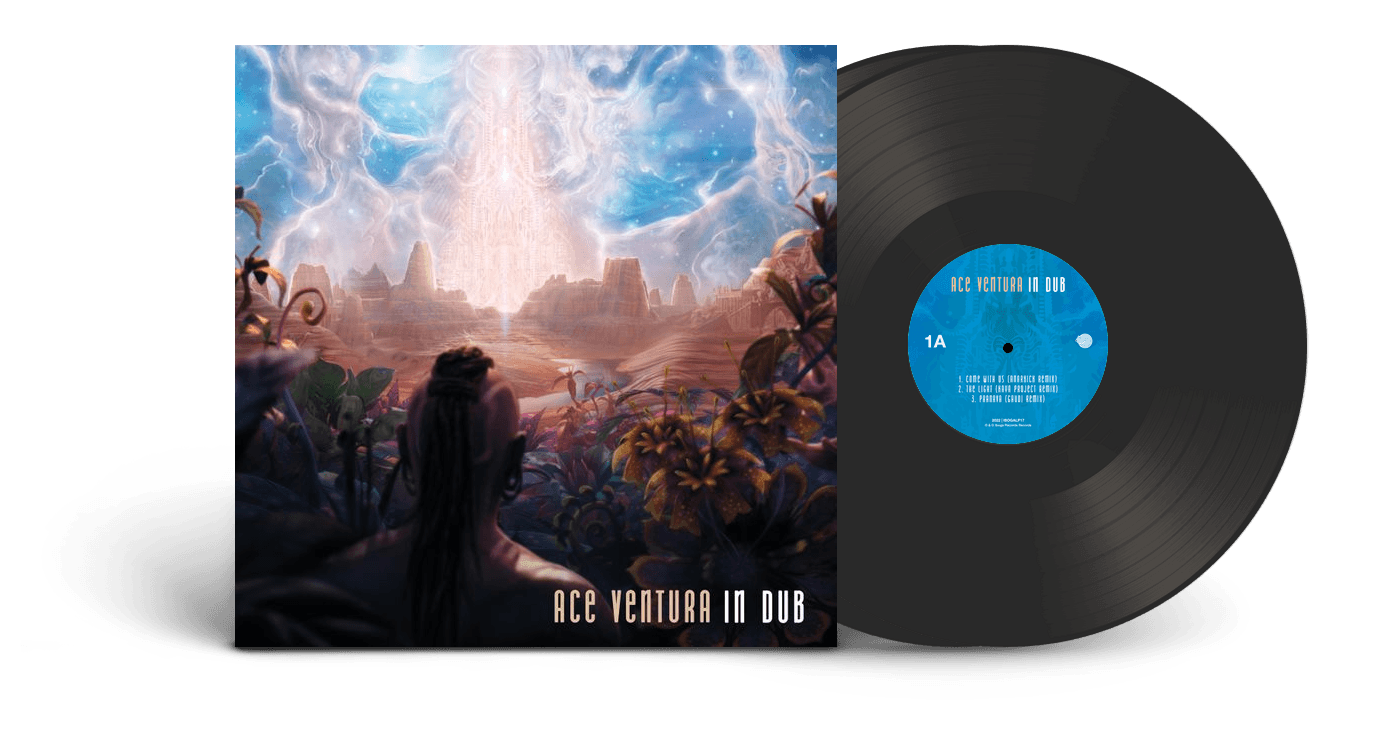 Ace Ventura comes back with a new dub album with multiple influences: organic dub, dubby electronica, dubstep glitch ... In his project, he mixes these genres flawlessly to make a singular work, remixed by a pleiad of Dubstep mastodons: Anarkick, Kaya Project, Gaudi, Vlastur, Sufi's Life, Merlin, Tor.Ma, MantisMash, Pitch Black, Gorovich, Gabriel Le Mar and Aes Dana. It is the encapsulation of his research of the genre since his early days and is undoubtedly a trance gem dub fans will love. 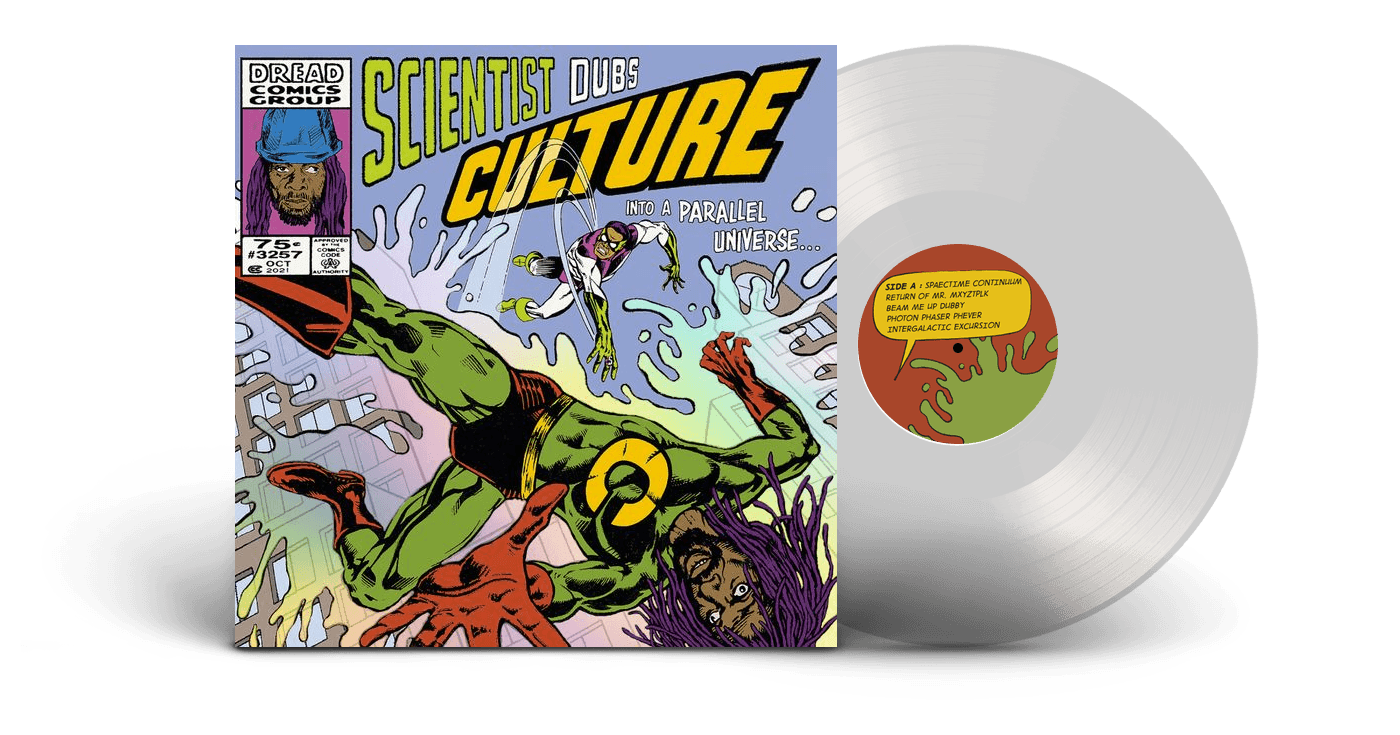 Because we can't get enough of Dub, here’s another project for you!

Let me introduce you to Scientist Dub, and his new album "into a parallel universe".
In this vinyl, Scientist Dub takes Joseph Hill's song from Culture and mixes it with Dub sounds that only he knows the recipe for. Let yourself be taken onto a music journey, beyond our galaxy, and dive into a dubwise experience in the heart of the solar system. 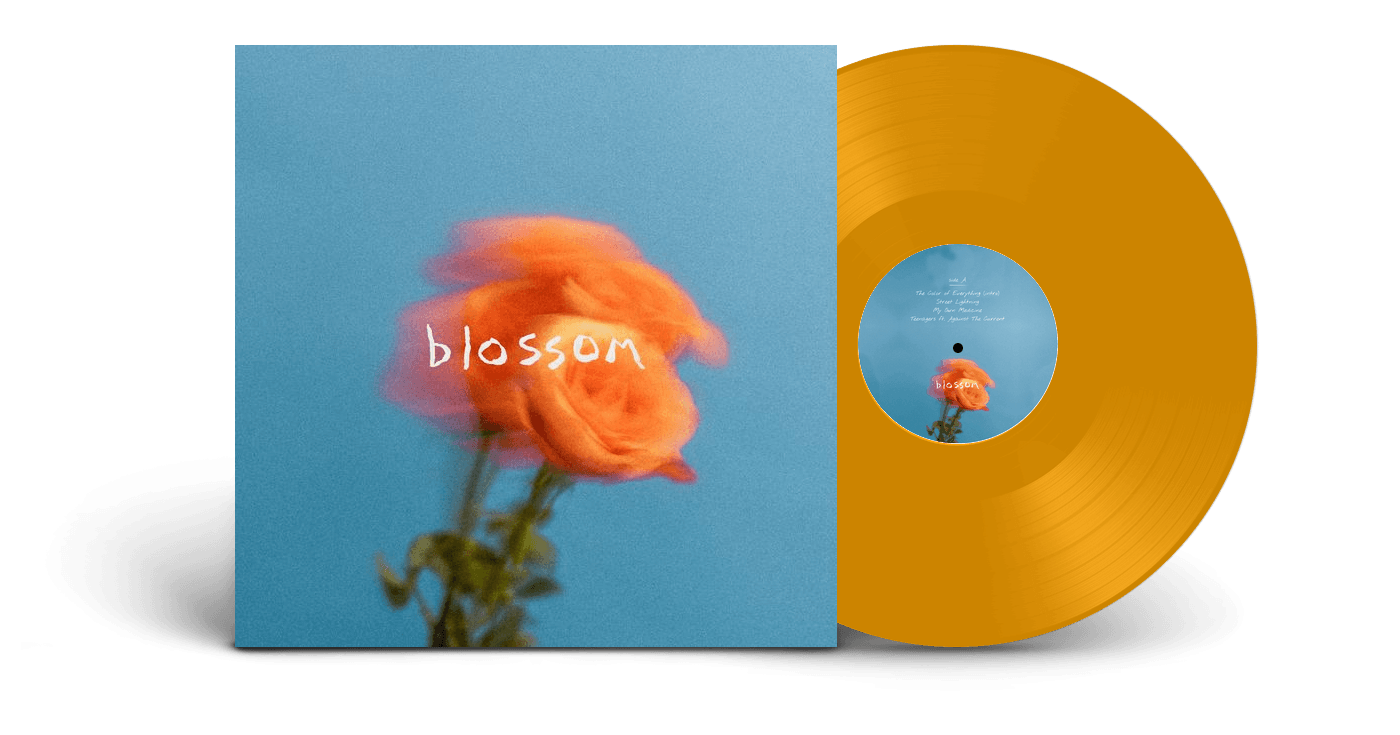 If dub is definitely not your forte, and you are more into pop, even pop rock, we have something for you. The Summer Set is back this year with an album high in "Summer vibes".
Led by singer Brian Logan Dales, the Phoenix-based band has had hit after hit and sold-out shows (Vans Warped Tour, iHeartRadio Music Festival in Las Vegas...)

In their album, The Summer Set transports us with their distinctive brand of feel-good pop. which is what made them so popular since their inception in 2007. 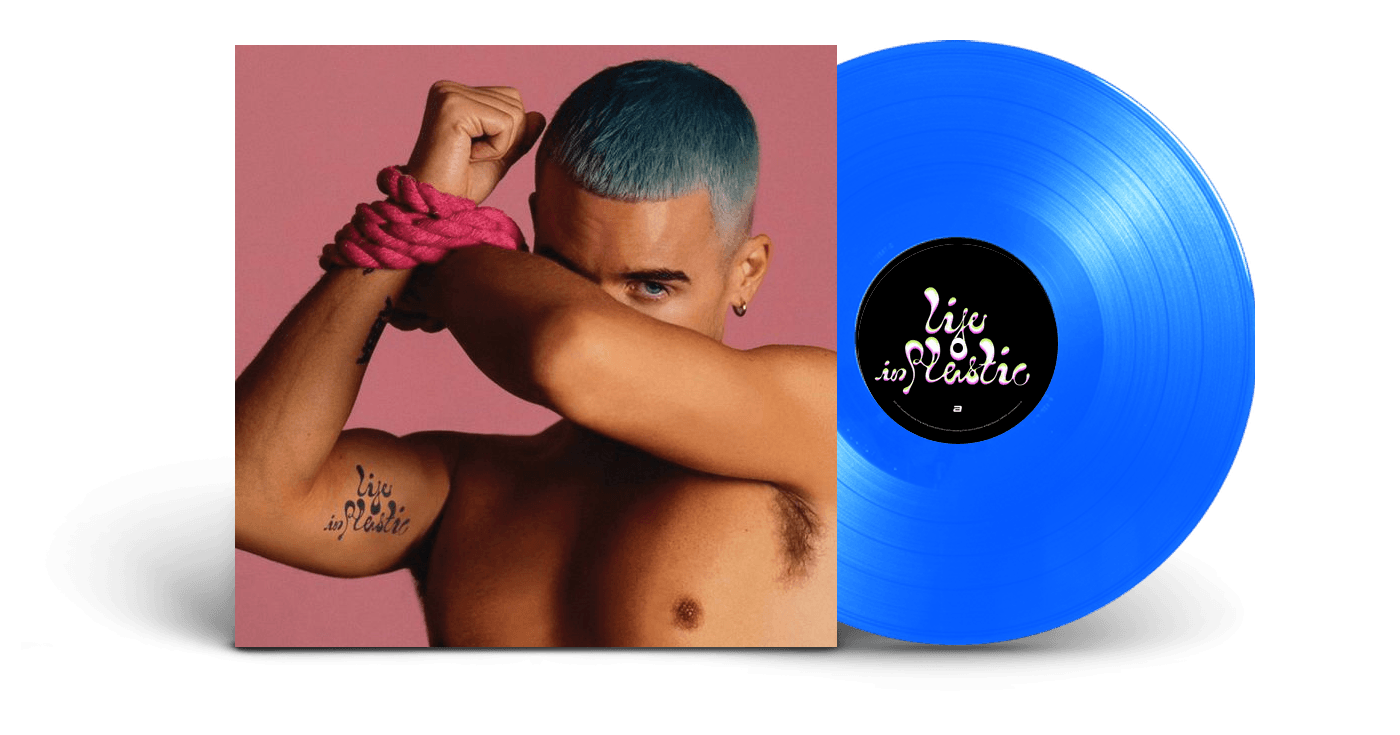 So, hardcore pop is not your thing either? No worries- we still have something for you “
We offer you the new album of Tom Aspaul, "Life in Plastic".

This album has a myriad of influences from pop-disco, to electro to dance, the British singer transports us in his world of pink and plastic, and intoxicates us with his unique and soulful vocal harmonies.