Vinyl records VS Digital : which option to choose for an artist ?

Vinyl records VS Digital : which option to choose for an artist ?

In an era where music consumption is being standardised in favour of digital formats and where the music streaming market is estimated to be worth 10 520,4 million dollars in 2021 and should exceed 27 579,9 million dollars by 2044, we have been observing a steady and sizeable increase of sales, enjoying a 10% growth with 4,5 million records sold in France alone, according to SNEP’s assessment, during a year dominated by a health crisis.
According to this very assessment, 42% of buyers were less than 30 years old in France.

What are the reasons for this runaway success ?

An object of collection : vinyl records

The two main categories of recorded music technology are analog and digital. Digital formats are immaterial and provide the perks of being movable, useful and fast. Vinyl records are material, take space, have to be properly stored and require a more important involvement to work.

Nevertheless, vinyl records have over time been raised to the rank of collectibles and record dealers were labelled as being “essential” on a par with bookshops. The reason being that socially and humanly, the love for records is often linked to nostalgia. Itself, it embodies the old musical industry, thriving and inventive.

The mere act of seeing a cover has the capacity of reminding us of a time or specific event of our existence. This is the truest and the most authentic way of representing the object. 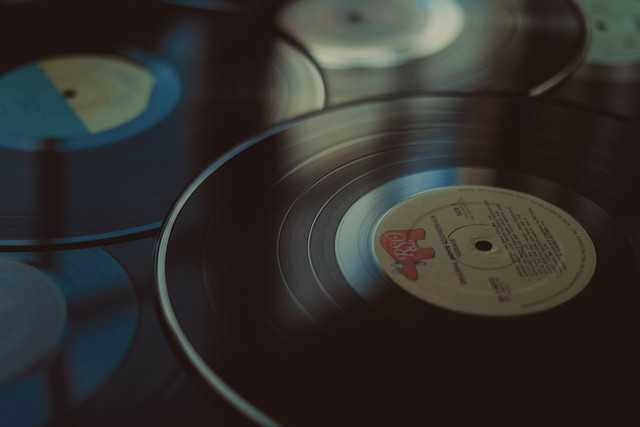 Jason Corey, sound engineer and performing arts technology teacher at the Michigan University, states that according to almost all objective measures, for an acceptable bit rate, digital sound is better. But what are these objective measures? Corey mentions four of them:

Distortion: a measure of how the recording represents the original source.

The noise: all the noises you don’t want to hear in a recording, due to the dust on the record or small scratches on it.

The frequency response: the quality and regularity with which the recording reproduces the lowest and the highest frequencies of the original source.

The dynamic range: the difference between loud and soft sounds. Digital provides a much broader dynamic range than records.

Being material does not however prevent from liking its distiguishing features. Producing records provides good differences in listening to recorded music. The sound is more striking, more rich and deep. Beyond the sound, records offer a greater number of features to like and to assess such as the sense of touch, the way it looks and to its epistemic nature.

Even though these analog and digital formats provide a number of advantages and drawbacks, it is of general opinion that vinyl records are better than digital formats because the sound is better and that the overall aesthetic experience is richer. 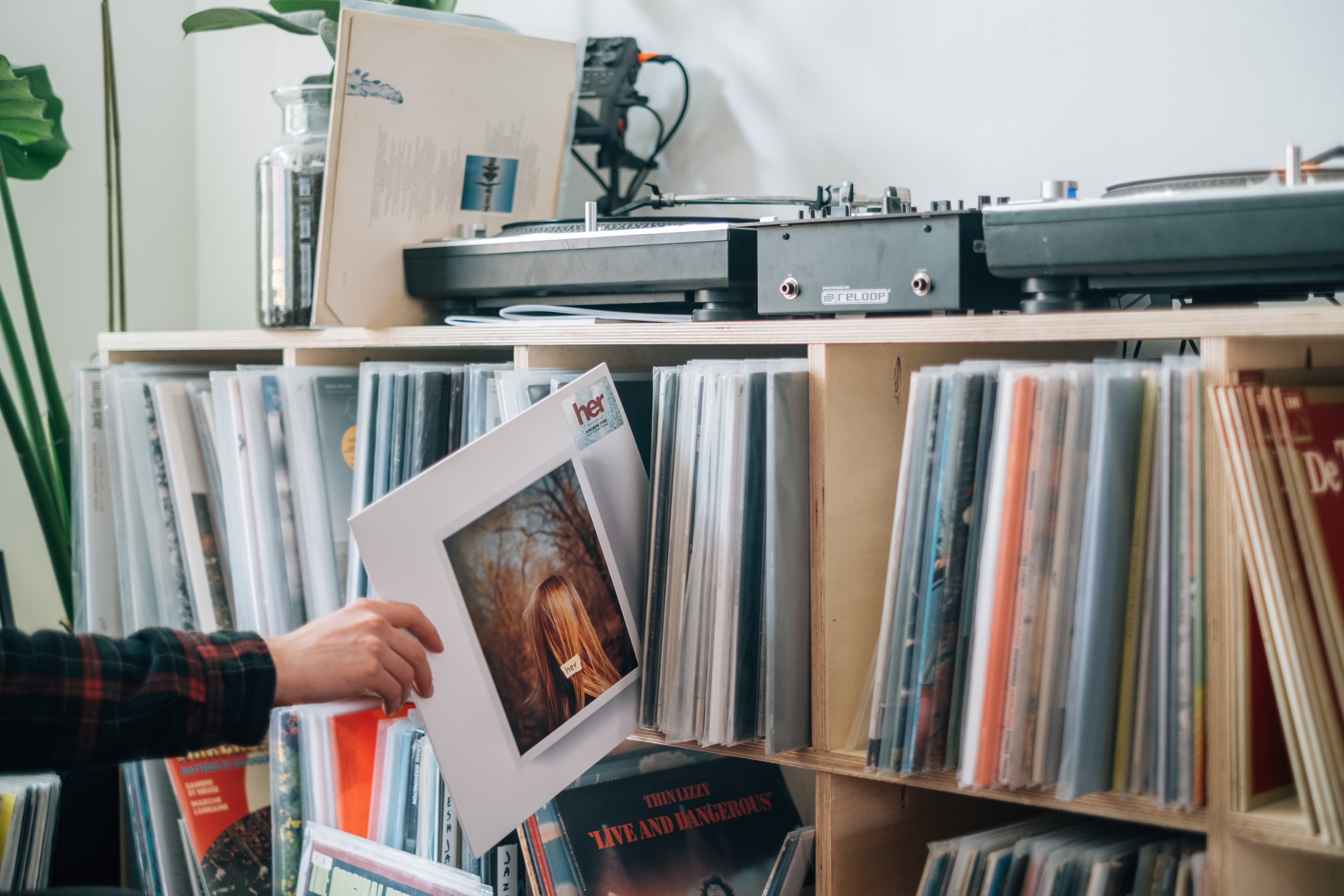 In the end, what is the most lucrative for an artist: manufacturing records or broadcasting on a digital service provider?

In Sophian Fanen’s opinion, a journalist specialising in the musical industry: “when you buy a CD or a record, this money will go to the artist more directly. The 3 euros she usually earns from the sale of a record, the artist will receive it at the end of the semester. While on streaming platforms, earning 3 euros is going to take more time”. She adds that : “the vast majority of artists don’t earn 1000 euros by month from streaming. The only artists who earn a lot of money from streaming are those whose numbers of listenings are very high”. And for the others ? “There is a bonus given to the winners, and others are less seen. This is quite an unequal system”. And the system is the same on all platforms.

Investing into records means to invest into quality, not only of music, but also art. Square covers are a part of the experience and have boosted the careers of many visual artists, including Andy Warhol, Roger Dean, Burt Goldblatt and Peter Saville. Their creations have bestowed upon music, a visual language which turned some records into works of art still recognisable today.

These records, besides their monetary value, involve an emotional value. Our records may have been given by our parents and given to our children, like a legacy giving the opportunity to classics to live and to survive the ages. Their rarity is even more important, some being produced in limited quantities.

Is the analog VS digital debate really important ?

The format alone does not ensure the quality : you could listen to the world’s best-conceived record, but it will count for nothing if you listen to it on a portable turntable with built-in speakers.
Given the current music industry and the new business strategies implemented in the musical industry, the market gives way to a harmony between both broadcasting methods which complement each other, the digital format allowing the music to be spread to the widest possible audience and the records to have a special and strong connection about an object between the listener and the artist by entering into his daily life thanks to an esthetic and limited physical version.
However, the financial impact remains a key factor in decision-making in regards to the choice of broadcasting by artists, the digital format being the most direct but the physical format remaining right now and by contrast more lucrative. Moreover, consumers will always have that need to create more connections with the artist, the work and this is especially achieved by covers.