You will be able to unleash your best groove on Pat Lok's House/Rnb sounds, go jerk dancing on Francis Lai, sip a cocktail in the pool with Alex Frankel's Pop Disco signed to Ed Banger Records, die of love on Michel Magne's 1973 Don Juan soundtrack, chill in the sun with Chiara Civello's bossa nova or listen to Liset Alea's sweet voice.

Not to mention that our selection has grown... still our 6 favourite albums... but we are adding a multitude of vinyls (and in all styles)! 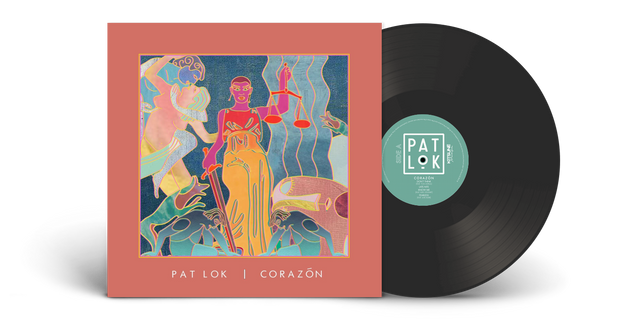 An EP telling the story of an intense and explosive encounter of a relationship lasting exactly 36 hours!
Canadian producer Pat Lok has quickly become a big name on the world's most popular playlists, signed to Kitsuné Musique and Pete Tong's publishing house. Combining summery atmospheres with a passion for RnB, Soul and House, his latest releases now count several million streams and have taken him around the world alongside Galantis, HONNE, and The Magician. 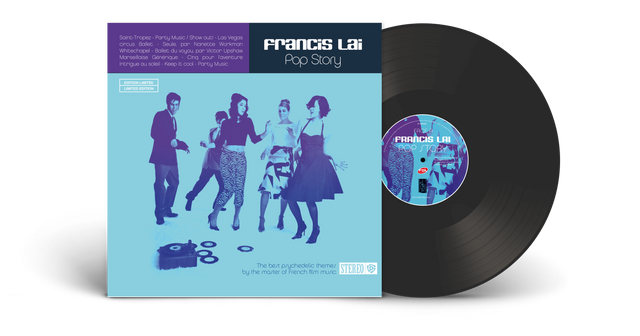 In the wake of Un Homme et une femme, the soundtrack that made his name in 1966, composer Francis Lai delights in the rhythms of his time, riding a psychedelic tsunami of white-hot jerks and shakes. High-voltage brass, hellish rhythms, nods to Carnaby Street cousins: here is a certain idea of French pop, brilliant and colourful, skilfully arranged by the great Christian Gaubert. Do you like listening to Francis Lai? From now on, dance with him 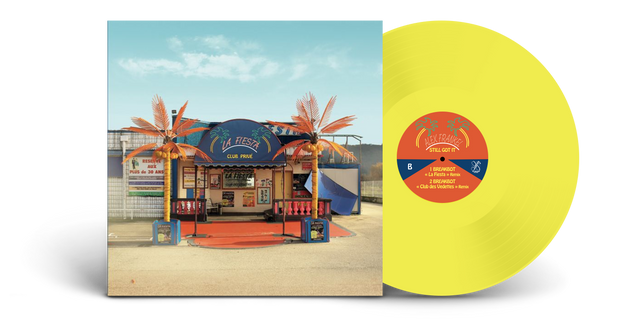 ALEX FRANKEL of the American synthpop duo Holy Ghosts! signed to DFA records is now going solo!
"Still Got It" is an anthem for those who want to party again! A track in the pure New York Disco tradition filled with energetic rhythms and a catchy vocoder.
French funk Minister Breakbot joins the adventure and offers 2 remixes for discos.
The Canadian Choices offers a remix mixing piano and big beat for the big summer festivals.
This record is full of hope. Despite a year of closure, our love for dancefloors is intact, we hope yours is too! 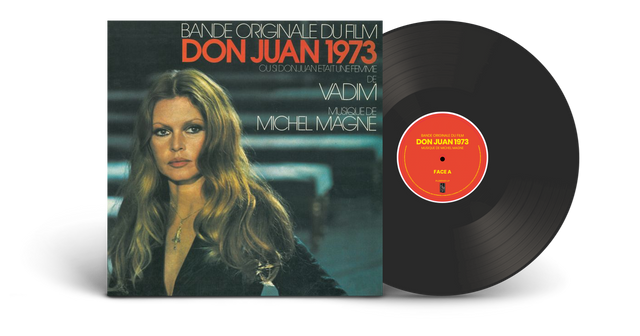 For Don Juan 73, where Magne reunites with his old accomplice Roger Vadim, shipwrecked after a half-hearted Hollywood escapade. With the scriptwriter Jean Cau, the filmmaker attempts a rereading of the myth of Don Juan, feminised by Brigitte Bardot. Together, Magne and Bergman wrote several songs based on the idea of a fusion of cultures: an Anglo-Saxon rock voice (Mister Eye) on romantic melodies. The whole thing is framed by themes with soaring climates (Swedish Dream, for flute and orchestra) and powerful pieces that hint at Carl Orff. 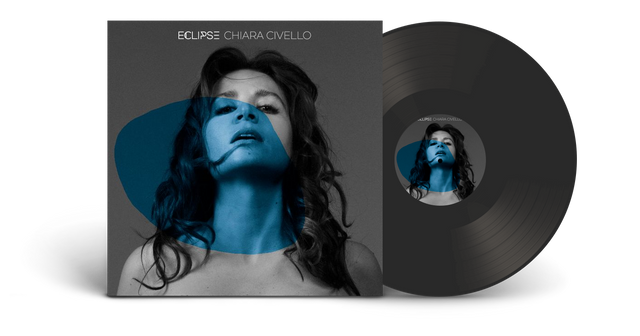 Chiara is the ragazza from Ipanema: light and bewitching!
For Eclipse, her producer has refined a new pop sound for her, without bass or drums, but with an electric organ, electronic drums and a synthetic bass, as if to better enhance the sensual grain of her voice.
A fan of vintage minimalism and passionate about Italian film soundtracks from the 60s and 70s, Chiara pays tribute to this other part of what she calls her "heritage" through three great standards: she reinterprets Michelangelo Antonioni's Eclipse Twist with a breathless rhythm, offers an ultra-intimate version of Piero Piccioni's Amore Amore Amore and ends with Quello che conta, a Morriconian theme that she sublimates with infinite sweetness.
She surfs on Truffault's New Wave, sways to tunes co-composed with the cream of Italian songwriters (Francesco Bianconi, Pippo Kaballa, Cristina Dona, Diego Mancino, Diana Tejera and Dimartino), and even languidly covers Dalida's Parole Parole. And let's not forget her exclusive gift to French listeners, for whom she sings Sidney Bechet's Petite Fleur, and in French, please. 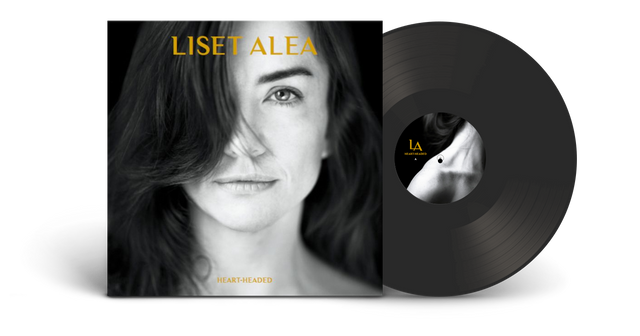 Liset Alea has the name of the spell. The one that is cast, that pursues someone like a destiny, that also has surprises in store for them. With "Heart-Headed", Liset entrusts her most personal work to fate. A little too talented, a little too beautiful, in love like a child who tells herself "Asphalt Flowers" stories.
"Lo que es tuyo, nadie te lo quita" (what life has in store for you, no one will take it for you) says a Spanish proverb she likes to quote: the die is cast, her future is hers.