Sun is back and so is our monthly selection!

If this selection were a film, it would begin with an image of a massive starship because this month, we offer the official soundtrack of the Star Wars’ franchise ! For the rest, we are offering a selection ever so diverse with the shoegaze rock of The Fleeting Joys, the groovy electro of Arnaud Rebotini or the absolute reggae tones of Mighty Diamonds. Finally, a blast from the past with the great Damia and a master of jazz with tracks from our very dear Michel Legrand. 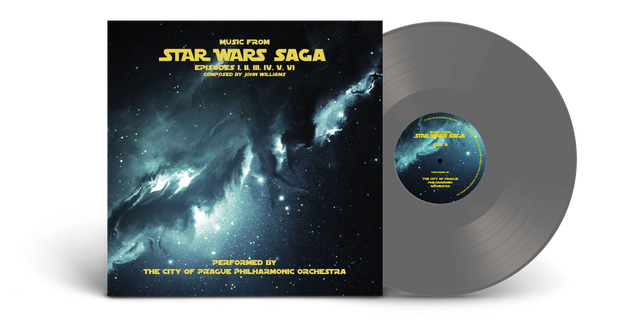 What’s left to say about the now-iconic Star Wars’ films? Composed by John Williams, Steven Spielberg and George Lucas’ official composer, we owe him the Jaws official soundtracks, E.T. the Extra-Terrestrial, Indiana Jones or the first three films of the Harry Potter franchise. We are offering this edition played by The City of Prague Philharmonic Orchestra. No less! 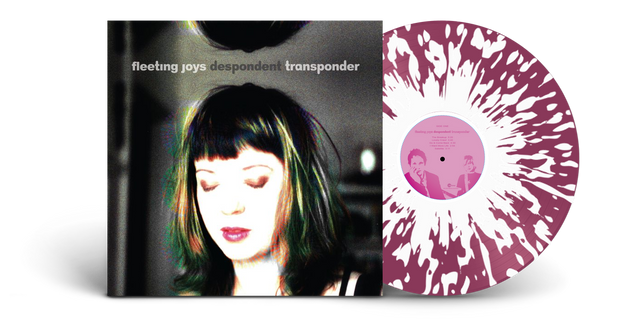 Created in 2005, The Fleeting Joys is a rock band from California. Their music is heavily influenced by the classic shoegaze bands such as My Bloody Valentine. Shoegaze is a subgenre of alternative rock that originated late 80s in the United Kingdom. The British press refers to this music genre as “shoegazing” as band members play on stage in an introspective way. They look like they are gazing at their shoes. 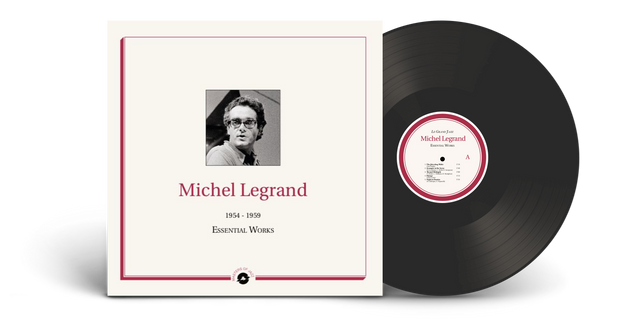 Without a doubt one of the greatest French composers, this double album contains the best jazz tracks of Michel Legrand. Genius of his generation and having received 3 Oscars, his career skyrocketed in 1954 with his album "I love Paris" produced by the famous American label Colombia. A huge success, he became known worldwide giving him the opportunity to play with Miles Davis, John Coltrane or Bill Evans in 1958 with Legrand Jazz. He is now one of the first Europeans to work with the major artists of modern jazz.

Arnaud Rebotini - This Is A Quarantine (Clear and Black edition) 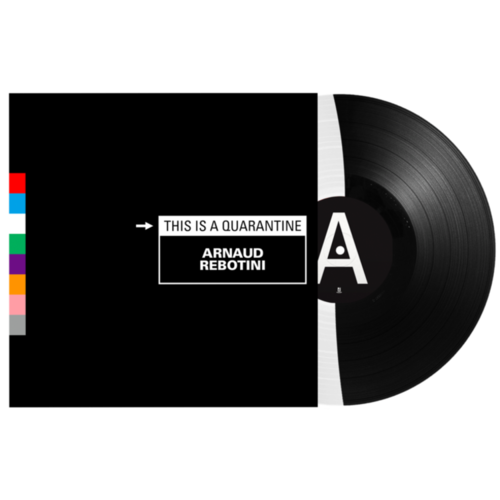 Representing French electro, Arnaud Rebotini is known for his analogue synthesisers and his love for vinyl records. After the release of his collector’s box set, only including tracks produced in lockdown, Arnaud Rebotini’s eight new titles are now gathered on a single record. A vibrant electro album seen as an answer to the compulsory stillness of lockdown. 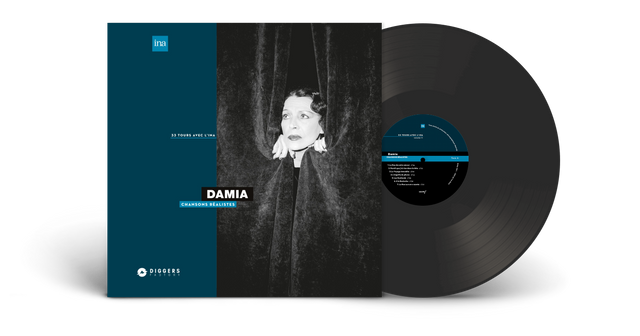 Real muse of Paris in the thirties, Damia or “the music tragedian” is the embodiment of so-called realistic music. These radiophonic recordings from 1941 to 1956 make us travel into her repertoire by offering unreleased songs, never been cut onto a vinyl record. We also find her greatest hits including Les Goélands or Sombre Dimanche, a track once forbidden to play in public in Hungary because of its so-called suicide-inducing nature. 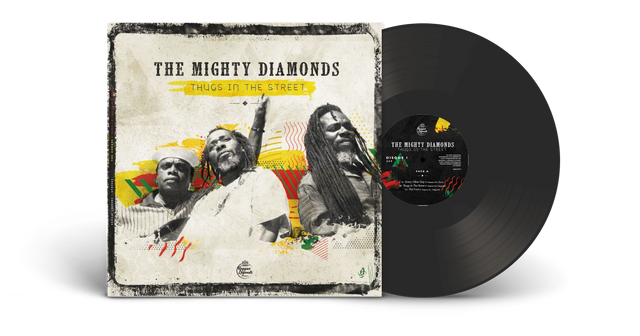 Created in 1969 by Pat Ferguson (nicknamed the Judge), Donald Shaw (the Prophet) and Fitzroy Simpson (the Clown), the Mighty Diamonds is one of the most popular bands in Jamaica from the seventies. One of their defining features is using very soul voices, striped-down harmonies with militant messages and explaining their Rasta philosophy. All the songs on the album will remind you of the golden era of reggae threesomes such as “The Wailers”, “The Abyssinians” or “The Congos”.