We celebrate our birthday with you. One year that the vinyl box by Diggers Factory exists! We are continuously improving it to best meet your expectations. Thank you for the support of our partners, artists and labels. And of course, thanks to you subscribers. Welcome to the newcomers, we are delighted to have you as part of the Diggers Factory family. To celebrate this together, we have selected some artists that we particularly like, we hope you'll like this month's selection! The Diggers Factory wishes you a great musical experience. 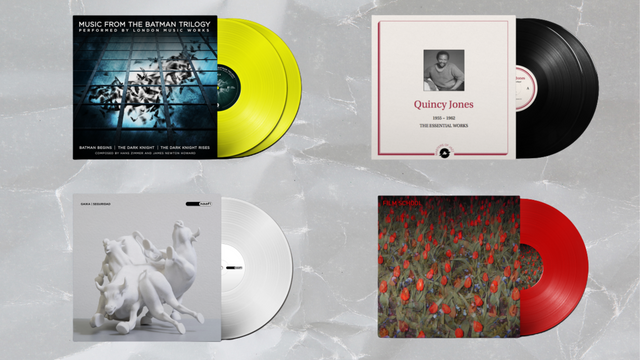 Quincy Delight Jones Jr. is known to the general public for producing albums that have set sales records: most notably those of Michael Jackson, Frank Sinatra, Aretha Franklin, Ray Charles. A composer, arranger and discoverer of outstanding talent, he has made history in the music, audiovisual and, more broadly, African-American communities. He founded his own label Qwest Records in 1980.
The five years, from 1957 to 1962, illustrated in this album represent the pinnacle of his art as an arranger and conductor. Long before producing the world's greatest albums, Quincy Jones was already a legend in the world of music and jazz. He toured the world, settled in Paris and became artistic director for Eddie Barclay's label. In the 1960s, he returned to the United States where he was appointed musical director of the Mercury label. Back to the beginnings of this immense artist through this album of the “Masters of Jazz” label. 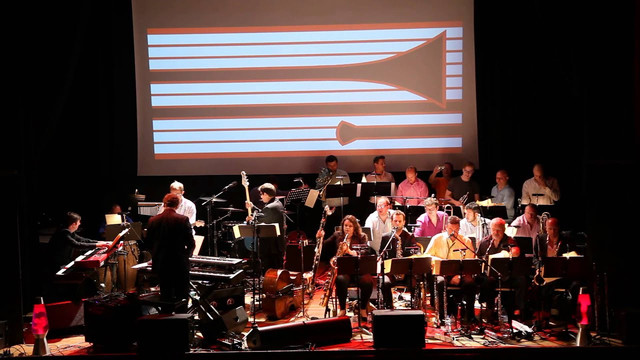 This unique compilation brings together the soundtracks of the three films directed by Christopher Nolan, composed by two of the greatest contemporary music authors: Hans Zimmer and James Newton Howard. Their collaboration allowed them to win a Grammy Award in 2008. His two will take you back to the Batman world. Hans Zimmer's illustrious career includes some of the greatest films of the past two decades, including The Lion King, Gladiator, Pirates of the Caribbean, The Da Vinci Code, Inception and Sherlock Holmes. James Newton Howard's works include Pretty Woman, King Kong, The Sixth Sense and The Hunger Games. 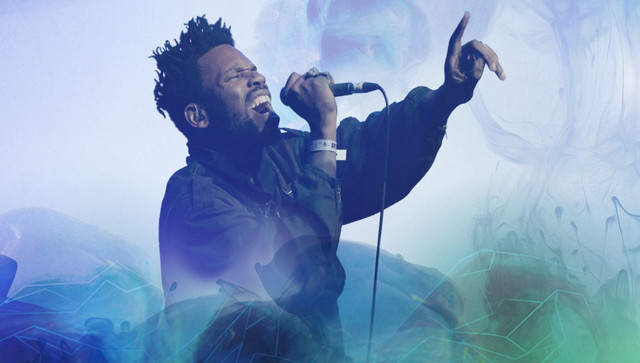 The English rapper and producer Gaika is unique. At the crossroads of genres, GAIKA stands out for his unique flow mixing British slang with Caribbean music when he doesn't draw his made in USA vibe. The artist surfs trip-hop, dancehall and industrial as well as organic sounds with elegance and ease. Eclectic is the word that defines him. You have not heard the last of this artist.

English rapper and producer, Gaika stands out for his unique flow mixing British slang with Caribbean music with a touch of “made in the USA” vibe. The artist incorporates trip-hop, dancehall, industrial and organic sounds with elegance and ease. “Eclectic” best defines him. Stay tuned, more to come from Gaika. Gaika’s unique flow is well represented in “Seguridad”. The lyricism is charged, Gaika speaks of the growing poverty, crime, hedonism and desire in London. NAAFI released this eight title EP, featuring popular artists Tayhana, Zutzut, Lao, Omaar, Wasted Fates, Zutzut and Lechuga Zafiro. 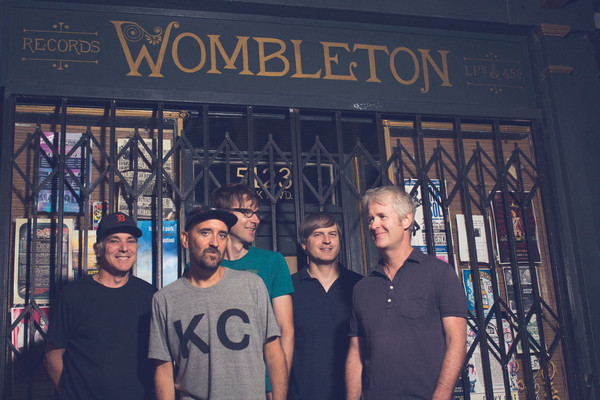 The five-member group from Los Angeles and San Francisco will amaze you. Inspired by post-punk, dreamy pop and a touch of electronica, Film School started in 1998 with a two-piece band. At present, the band consists of Krayg Burton on guitar and vocals, Justin Labo on bass, Nyles Lannon on guitar and vocals, Donny Newenhouse on drums, and Jason Ruck on keyboards. Each one brings his own contribution to the band, which makes it unique.

GOODIE OF THE MONTH : This month, we offer you RockonWall accessories. Take care of your vinyls with these "Made in France" gifts: Felt, anti-static cloth, 45 rpm centering device and many others. RockonWall is part of the 1% for the planet program. Thus, 1% of its turnover is donated to associations that implement concrete actions for the environment.