What kind of music did you listen to growing up?

Growing up I listened to a variety of music. At an early age, I started listening to jazz. Ramsey Lewis was my first intro to piano jazz, and then I got into Oscar Peterson. But I was also a huge fan of Elton John. GoodBye Yellow Brick Road, I wore out on vinyl as a kid. I was a jazz and jazz piano fan but also a pop-music, singer songwriters fan. 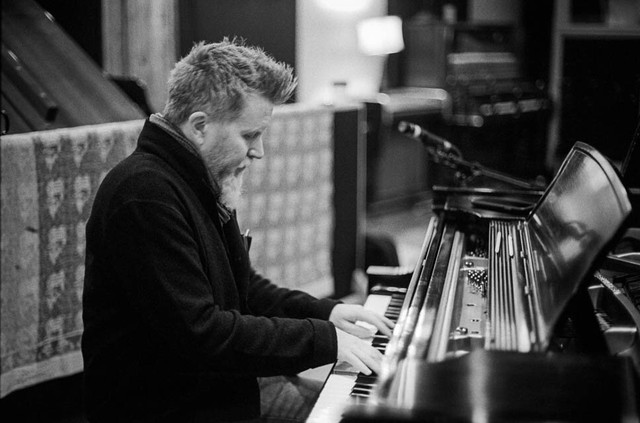 How did you end up playing for the country music-scene?

I started out as a jazz musician and winded up in Nashville playing piano on country records in the 80’s and 90’s. I played for most everybody in that period of time that was big : Trisha Yearwood, Garth Brooks, George Strait. I came to town on the heels of playing on Lyle Lovett, for the first record. I was part of his music for over 30 years. It was my entrée into sessions playing in Nashville, being a part of Lyle’s music from an early age.

How did being a producer and an arranger influence your music?

Everything I have done has ultimately influenced me as an artist. Playing sessions taught me a lot of discipline. It really helped me hone my skills, as far as time, as feels, as function... And It gave me a ton of experience in different styles. Being a producer taught me and helped learn how to step back from the minutiae of an individual part, an individual moment. It’s important to always stay aware of the overall feeling, the overall impact that the music is having. The note I am concerned with might really not be that important...as much as I want it to be!

What was the inspiration behind the creation of your first solo album?

I backed into it, I wasn’t going to make a record. Then I had a chance meeting with Ramblin' Jack Elliot and got inspired by him to start making some music on my own. It cascaded into me asking other artists who have relationships to come and make some music with me and Jay Bellerose. And most of them said yes. It just grew into this record of music, moments and songs and artists that became Matt Rollings Mosaic. 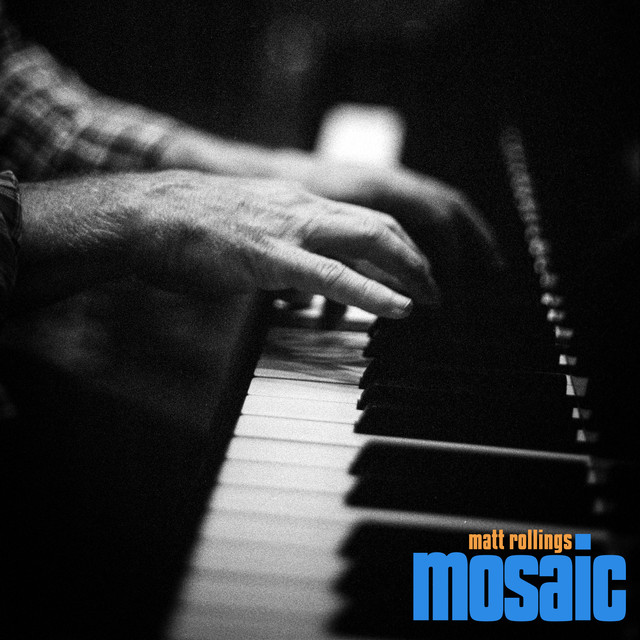 Any artist you would like to collaborate with right now?

I’d collaborate with everybody. Every artist I worked with has something unique to say. So I love the idea of making another record like this and bringing in the people who couldn’t make this first one. Just Picking an amazing song and then just jumping off the cliff and seeing what happens.

What is the meaning behind the name “ Matt Rollings - Mosaic”?

As a person in the music business, I have done a lot of things. I’m a musician obviously, I’ve toured, I played on a bunch of records as a session musician, I’ve produced and done arrangements for records, I have been a musical director for big shows. I found a way to be all of those things. I curated the artists, I did the arrangements, I played the piano, I produced the record, I arranged the strings, I did all of these things. That’s my mosaic which makes up the bigger mosaic of the record.

What is the first vinyl record you bought?

First vinyl that I ever had as a kid was Ramsey Lewis’ 1968 record Wade in the Water. It is still my favourite record to this day. We recorded Wade in the Water on Matt Rollings - Mosaic with War and Treaty and The Blind Boys of Alabama. That was a direct result of 9 year-old Matt owning that record. 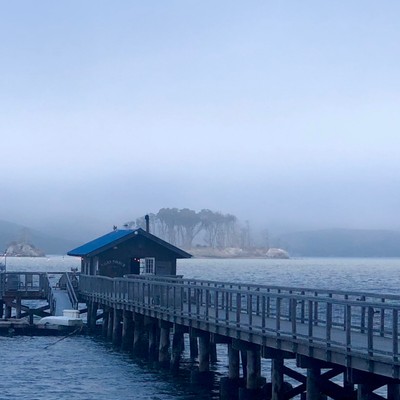 The Last record that blew your mind?

I am working on a couple of exciting things.Producing a new blues traveler record, producing a new Willie Nelson album, a couple of other production projects in the wings for early November. I am starting to think about a solo piano record as well...that I’ll probably do right here on the Steinway.