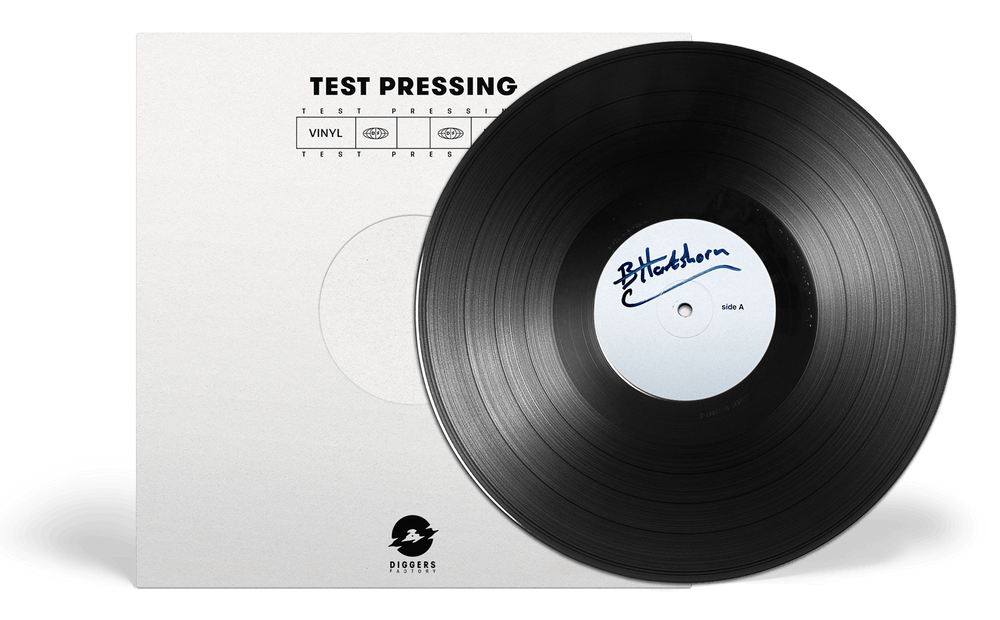 Links: bit.ly/bartonh
Emerging from the forced exile of 2020-2021, Barton found himself with a large number of songs. Taking inspiration from the line of English singer-songwriters that runs from Nick Drake through Lloyd Cole to Pete Doherty and beyond, he chose 10 that lent themselves to an indie-folk aesthetic and began work on the new album, “Manchester Sun”.

Ever the storyteller, Barton weaves tales of first kisses, of soldiers trying in vain to remember their hometown, of missed opportunities and unreliable childhood memories. He casts Orson Wells as a modern day dictator, perched on high in a carousel, and tells the story of the spray-painted marriage proposal that appeared overnight on a motorway bridge 50 miles from London.

Manchester Sun was recorded in England with Barton playing most of the instruments himself, moving through guitar, bass, drums, percussion and Hammond organ during an intensive week-long session in the peaceful, rural setting of Echo Studios. The album places Barton and his acoustic guitar centrestage, with additional contributions from long time collaborators Vincent Guibert, David Lewis, Melissa Cox and Nicki Ross on Piano, trumpet, violin and vocals
Manchester Sun will be released worldwide in October 2022, with the first single
“Starter Kiss” and its accompanying stop-motion video appearing in May.

Barton Hartshorn grew up in the English village of the same name and spent his childhood listening to folk singers playing in the local clubs. The storytelling nature of these songs were to have a big influence on his own music as he blended it with the sound coming out of the pop and rock scene in the UK.

It was during a year spent in Australia that “I died of boredom & came back as me” began to take shape. Drawing on influences from west coast American artists such as Joni Mitchell, Jackson Brown & Steely Dan, the songs took on a more Americana feel. Following European success, the album was released in the USA and Barton toured there twice in 2019.

Armed with new songs written during his American tours, Barton went back into the studio with his band and recorded “Not what I was expecting to hope for”, a return to his English pop roots. If this album were a film, the list of themes and characters that populate his songs would be long: forgetting what’s important when we grow up (Listen for a change), jealousy and regret in small town England (I got away but you’re here to stay), a boy receives a letter from his future self (Message back to you), a young man waits for his girlfriend on a New York street corner on a tragic day in 1904 (If you were coming you’re here by now), a tale of teenage crime (Forbidden days).

Press review for “Not what I was expecting to hope for”:
“A jewel, an album crammed full of life and good vibes. 100% addictive...the first feel-good
album of the year.” —Rolling Stone

“A dose of Pop magic...an electrifying album. A tonic that cleanses the spirit & the ears.” —Rock & Folk

“A remarkable album from a nothing less than remarkable songwriter.” —Magic, Revue Pop Moderne