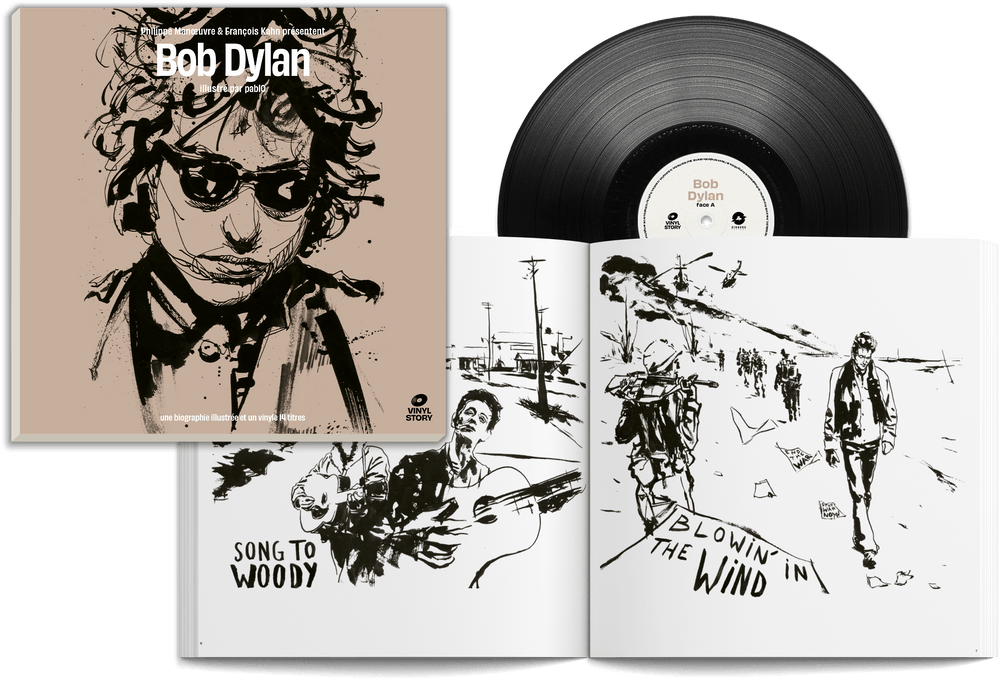 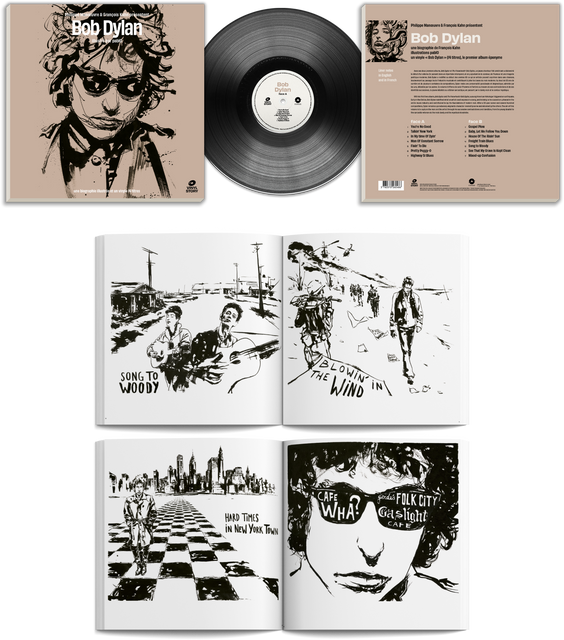 With his first two albums, Bob Dylan and The Freewheelin’ Bob Dylan, a young American folk singer started an earthquake. Drawing on a timeless repertoire, and adding candor, humour and modern poetic imagery, Bob Dylan redefined in the early 1960s what an artist could express in a song, In the process, the entire music industry is shaking and helping to lay the foundations of modern rock. After 50 years of career and several hundred compositions, Dylan remains a paradoxical and enigmatic personality, admired by some, hated by others. This volume tries to capture the man and the artist through its contradictions and its successive identities, from the young idealist to the sarcastic veteran, including the rock dandy and the mystical storyteller.