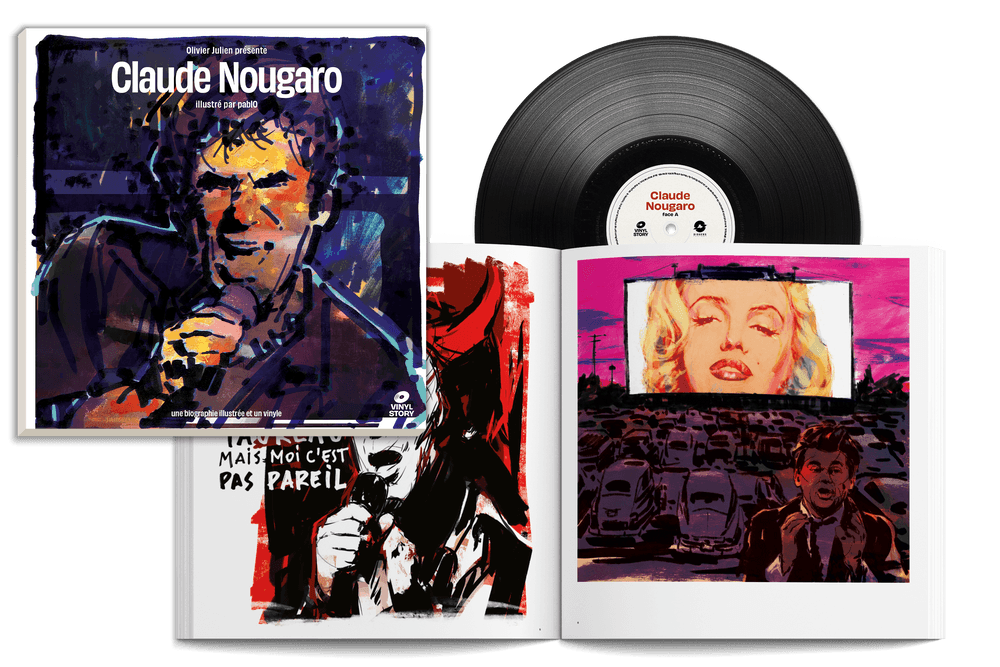 Claude Nougaro
Vinyl Story par PablO
This project is available for immediate delivery. It will be delivered within 2 to 7 days.
Immediate delivery
Chanson française
-20% 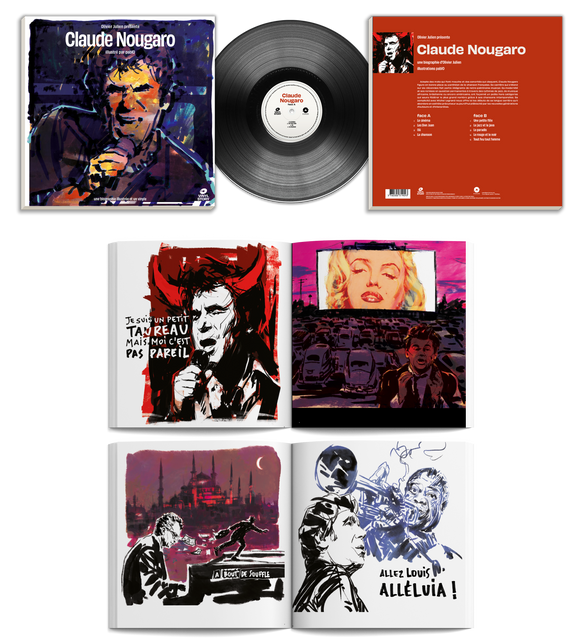 Claude Nougaro is a fan of words that hit home and sounds that click, and he is a fixture in the pantheon of French song. His career, which spans six decades, is an integral part of our musical heritage. His modernity and his constant questioning of the rhythms of jazz, African, Brazilian and American music have shaped a poet out of the ordinary who will be able to unite the greatest number of people thanks to his timeless songs. His complicity with Michel Legrand offers us here the beginnings of his long career that he will approach as a precursor aesthete, today acclaimed by the new generations of authors and interpreters.