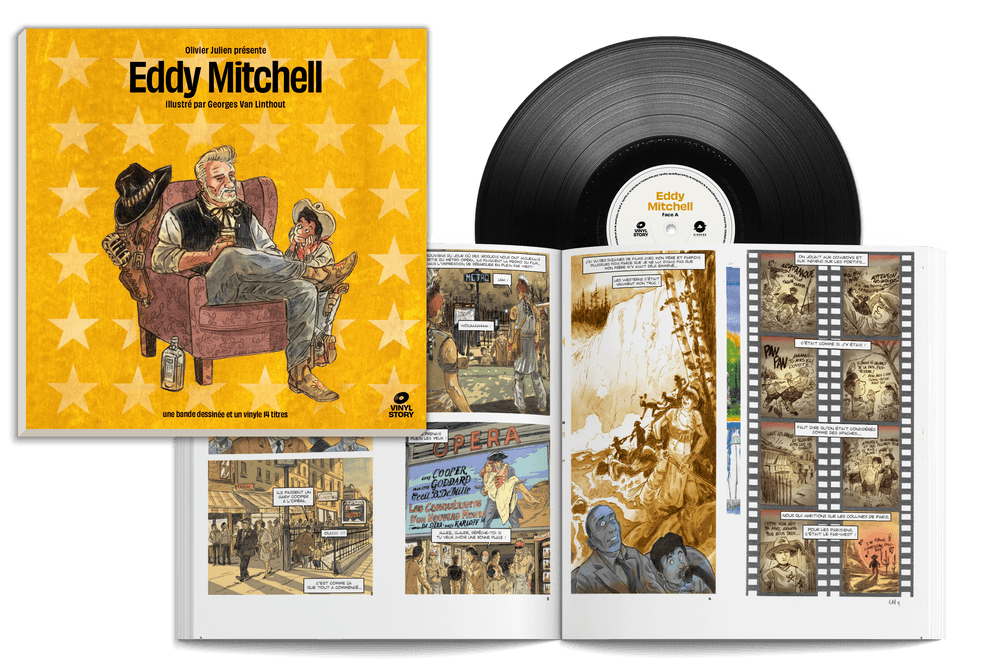 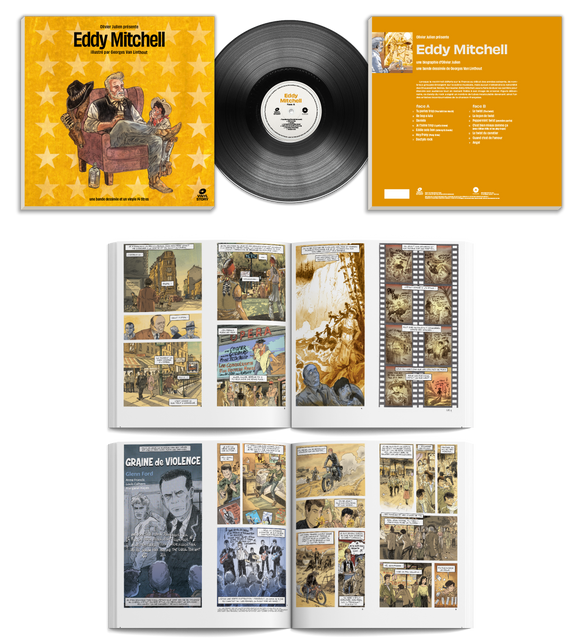 The end of the fifties saw the emergence of a new musical style from the United States: Rock'n'roll. France did not delay in following the movement and many young artists devoted themselves to these wild rhythms, stringing themselves with frenzy. Among the many stars of the time, Black Socks began in 1961 in the song. The group composed of five young men, led by their charismatic leader Eddy Mitchell, will establish itself as the largest French rock'n'roll group.

The young Claude Moine, born in 1942, is passionate about rock'n'roll and cinema, he wants to imitate Bill Haley whom he saw play Rock Around The Clock in the film Graine de violence. After a few encounters in the band of the trinity, including Jean Philippe Smet and Jacques Dutronc, behind the Opera, he brought together some musicians, very inexperienced. The band was first called Les Cinq Rocks, but the radio station that broadcasted them decided otherwise, to satisfy a partnership with the sock brand Stemm. The Five Rocks discover on the air that they are now called The Black Socks. After a phenomenal success, a few recordings and tours across France, Eddy decided to pursue a solo career. A few small successes and a somewhat slow career, he decided to leave to record in the United States. He recorded Rocking in Nashville in 1974 and continued to delight his audience, with regular hits: No boogie woogie. On the road to Memphis (1976) and La dernière séance (1977), Il ne rentre ce soir (1978) You can prepare black coffee (1979), Couleur menthe à l'eau (1980), Pauvre baby doll (1981), Le cimetière des éléphants (1982), La Peau d'une autre (1987), Nashville or Belleville (1984), Kissing Boots Blues (1989).

He announced his last tour in October 2010, but the idea of old villains with Johnny Hallyday and Jacques Dutronc met with immense success and new tours were organized for the trio between 2014 and 2017. Meanwhile, Eddy continues to record and play in the cinema, successfully, in Coup de Torchon where happiness is in the meadow.

While black socks were favored by a young audience, Eddy Mitchell will expand his audience and develop a career that now spans seven decades. Eddy, affectionately nicknamed Schmoll, grew up with the French, he is a familiar figure for many especially since the eighties when he returned to all homes by television with the last session. Accustomed to adaptations, he himself signs the majority of his words which he embodies perfectly. Multi-talented, he will evolve from the role of singer to that of actor and make disappear the image of bad boy of his debut.

To be renewed On another EDDY MITCHELL record

Nothing to say, nice illustration !

To be renewed On another EDDY MITCHELL record

Nothing to say, nice illustration !