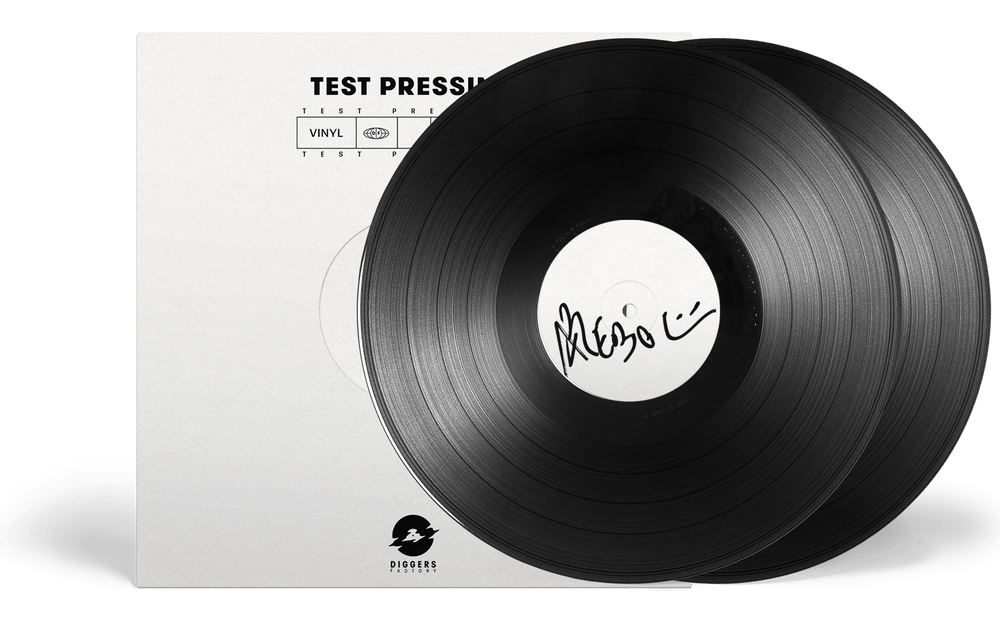 This Is A Quarantine (Clear and Black edition)
Arnaud Rebotini

After ZEND AVESTA and BLACK STROBE, Arnaud Rebotini released his first album under his own name in 2008. The architecture of the album revolves around the concept of live machines: TR 909, TR 808, SH 101, Juno 60, Korg Monopoly.
The album entirely composed on these emblematic keyboards will be the trademark of Arnaud.
True foundation of the "REBOTINI sound", MUSIC COMPONENTS closes some monuments: 777, 1314, CM, The Swamp Waltz and of course the very hypnotic MNLL which inscribes Arnaud in the lineage of the great producers such as Carl Craig... An essential album.