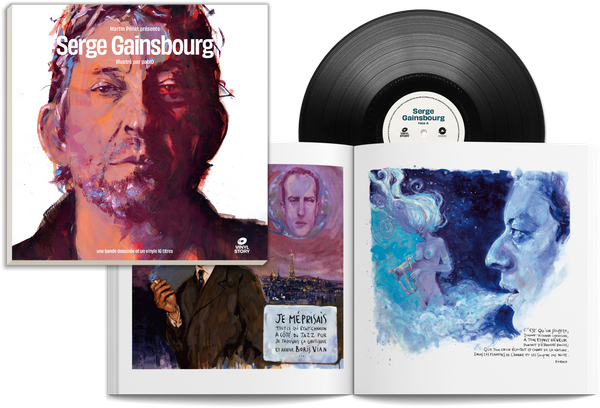 Serge Gainsbourg
Vinyl Story par PablO
4.5 |
2 reviews
This project is available for immediate delivery. It will be delivered within 2 to 7 days.
Immediate delivery
Chanson française
-20% 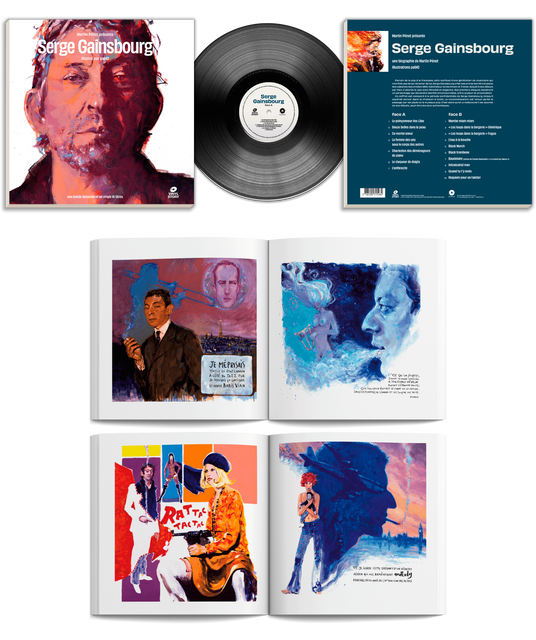 Patron of French pop, spiritual father of a generation of musicians who never ceases to claim to be associated with him, Serge Gainsbourg has earned his stripes playing the piano in cabarets during the 1950s. Fan of Gershwin and Trenet, supported by Vian, he tackles jazz music with ferocity and a demanding nature. His first records depict a character soon-to-be essential between modesty and provocation. This record is devoted to Serge Gainsbourg’s early period, heavily influenced by the joy of jazz music and assisted by Alain Goraguer’s brilliant arrangements. The latter has also contributed to orchestrating two soundtracks commissioned to Serge Gainsbourg in 1959 (Les loups dans la bergerie and L’eau à la bouche), and the best extracts are included. He was hoping to express meaningful lyrics. Recognition came after the yé-yé and pop music; the time when we have rediscovered songs from his early career, some of the most genuine.