Illustrations
Fulfill your vinyl experience with our artworks on paper.
Create your records

Focus on the soul projects this week with the "American Soul Connection" compilation ! 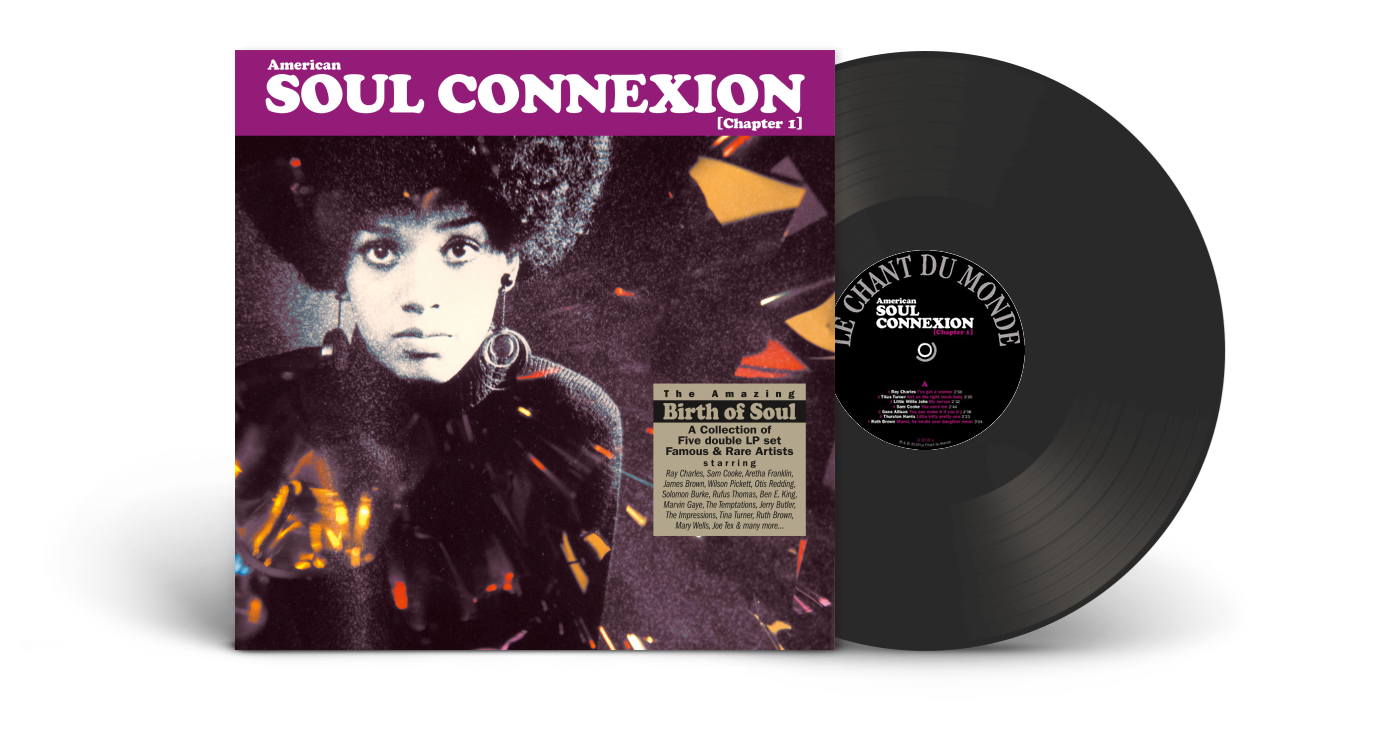 On the 18th of November 1954, recording I’ve got a Woman, Ray Charles injected to the emerging Rhythm Blues, a dose of unbridled swing springing from the Spirituals’ tradition. Thus, he established the foundations of a new musical genre to which Sam Cooke brought suavity and smooth sonorities inherited from his Gospel practising. Soul Music was born. And numerous artists were about to seize this new genre. 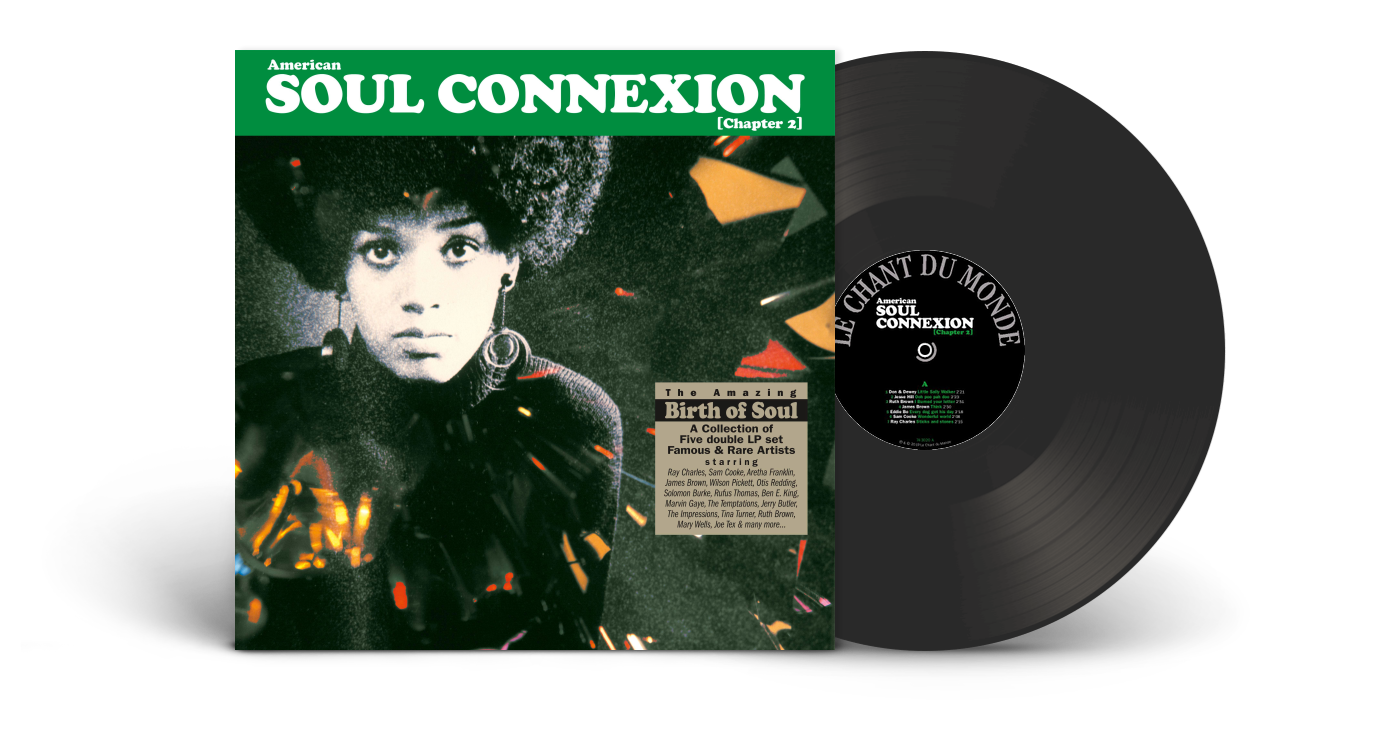 In 1960, the world of Soul is marked by the emergence of talented female singers. Endowed with strong personalities and with a singular style, Aretha Franklin, Carla Thomas, Etta James, Sugar Pie DeSanto, Tina Turner demonstrated to female vocalists that it was possible to depart from the conventional mellifluous and high-pitched voices and to reject the status of a mere and everlasting background to which “girls band” had always been relegated. 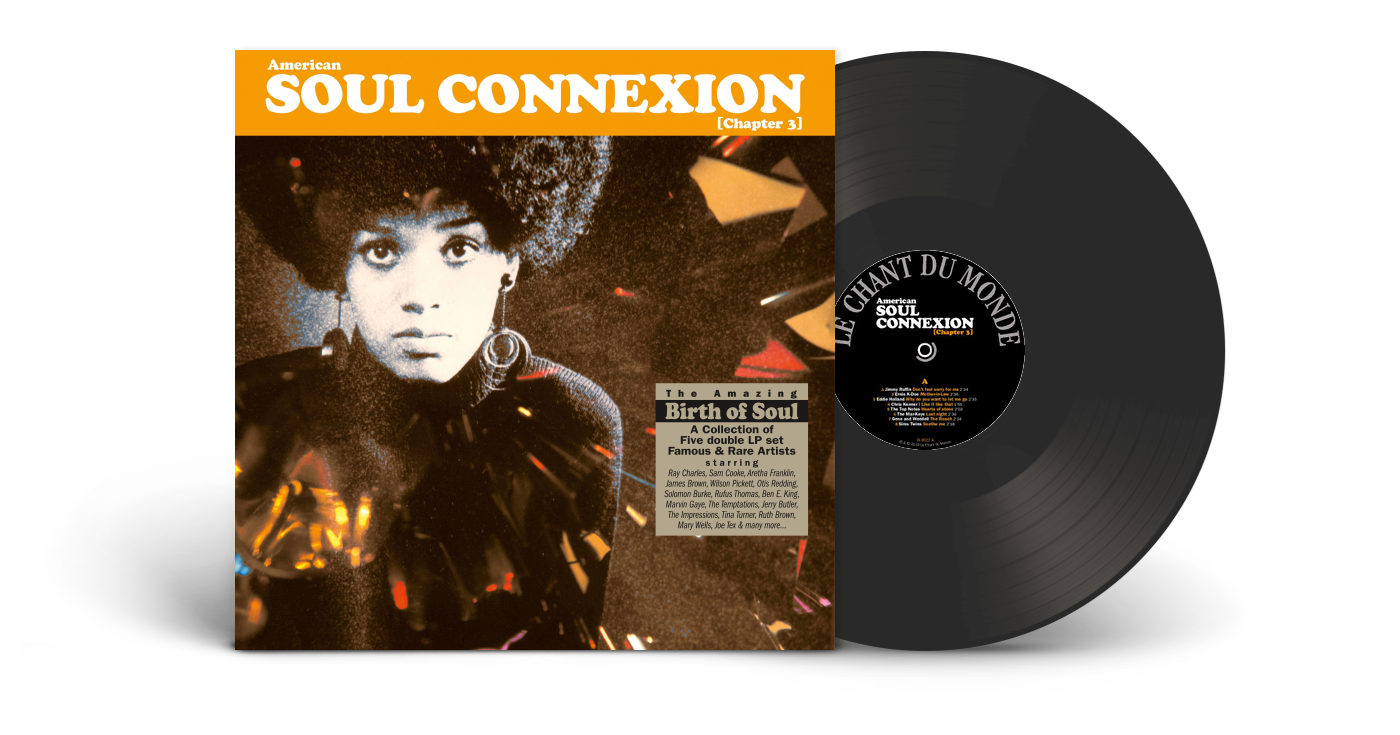 In 1961, Ray Charles was clearly considered as the ultimate Soul singer. However, he had to share his fame with other exceptional vocalists coming from Doo-Wop training and newly converted to the delights of this art and to this elegant expressivity. Thus, Jerry Butler and Curtis Mayfield (The Impressions), Derek Martin and Howard Guyton (The Top Notes), Ben E. King (The Drifters), as well as Otis Williams and his partners Elbridge Bryant, Melvin Franklin, Eddie Kendricks and Paul Williams (The Temptations), that were considered as his most trustful disciples. 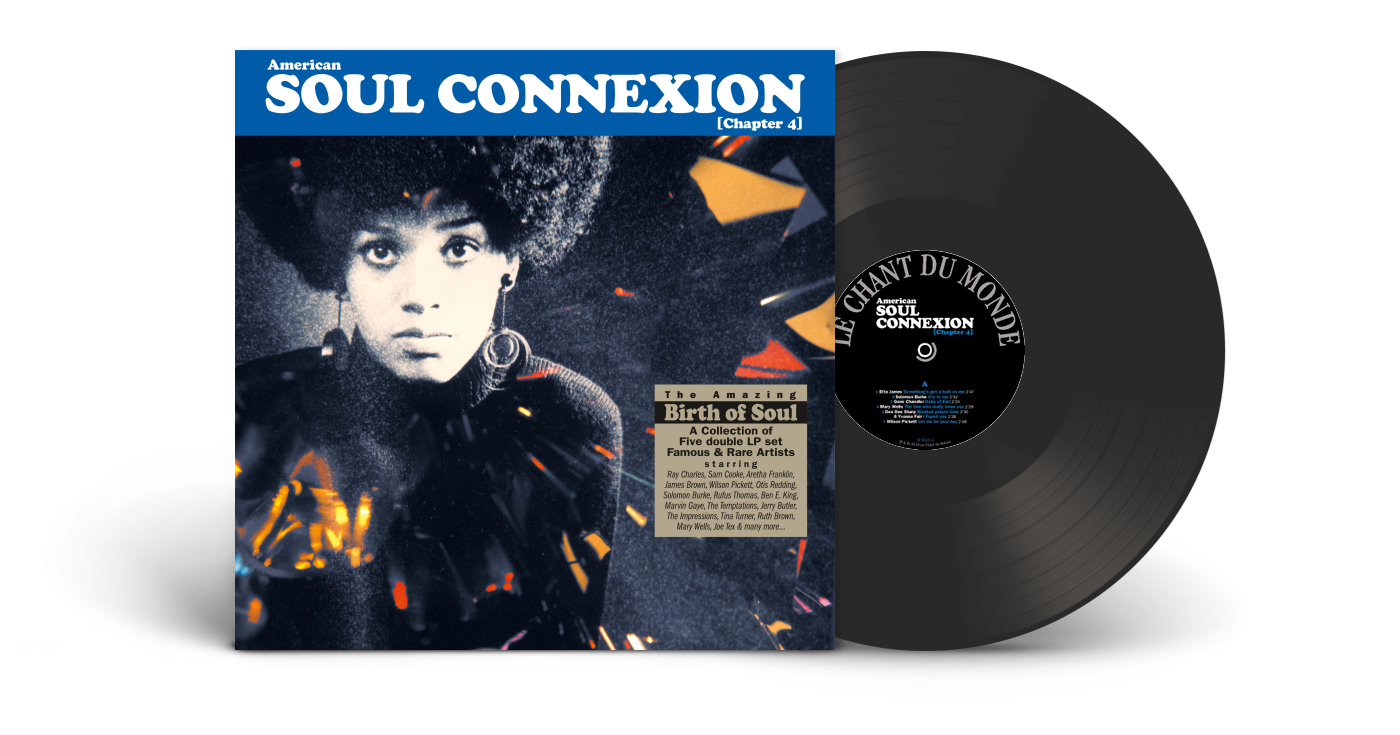 Year 1962 is perceived as the real Year 1 of Soul Music. All of the artists who were about to master this genre during a decade were gathered at the appointment fixed by History. Otis Redding, Joe Tex, Solomon Burke, Mary Wells, Wilson Pickett, James Brown, Marvin Gaye, Aretha Franklin, Rufus Thomas, William Bell (…) produced ongoing hits that were considered as warning signs announcing the unbridled and prosperous period that was progressively unveiling itself. 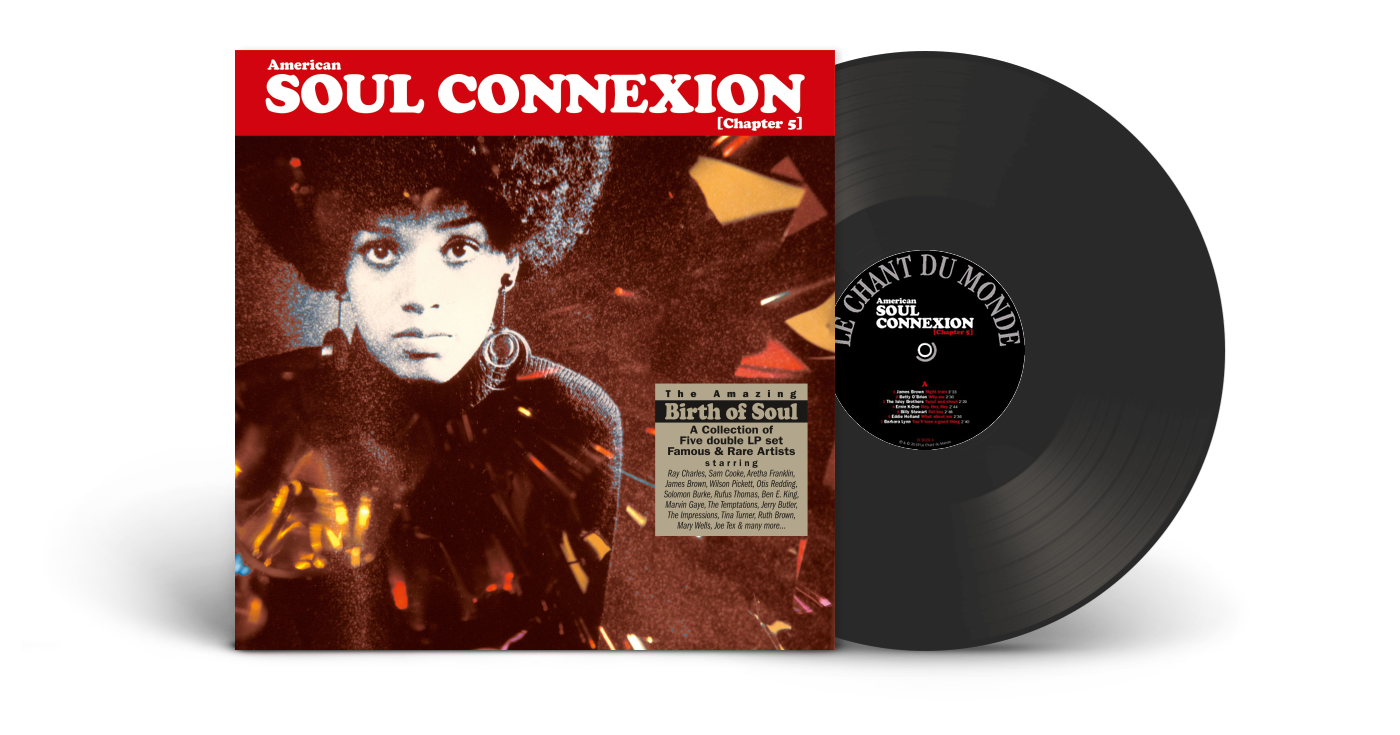 In 1962, James Brown’s rising fame deeply influenced the artists of his generation. Through his music, he progressively developed Soul into Funk. His ability to communicate and his profuse energy that seemed limitless brought his devoted disciples into surpassing themselves. He is, with Otis Redding, the real driving force of an era and of a genre that will shape the contemporary popular creativity for the next five years.