Focus on the electro and hip hop projects this week with DJ Pierre, Osunlade, Two Lanes, Fatgyver and Hadapi! 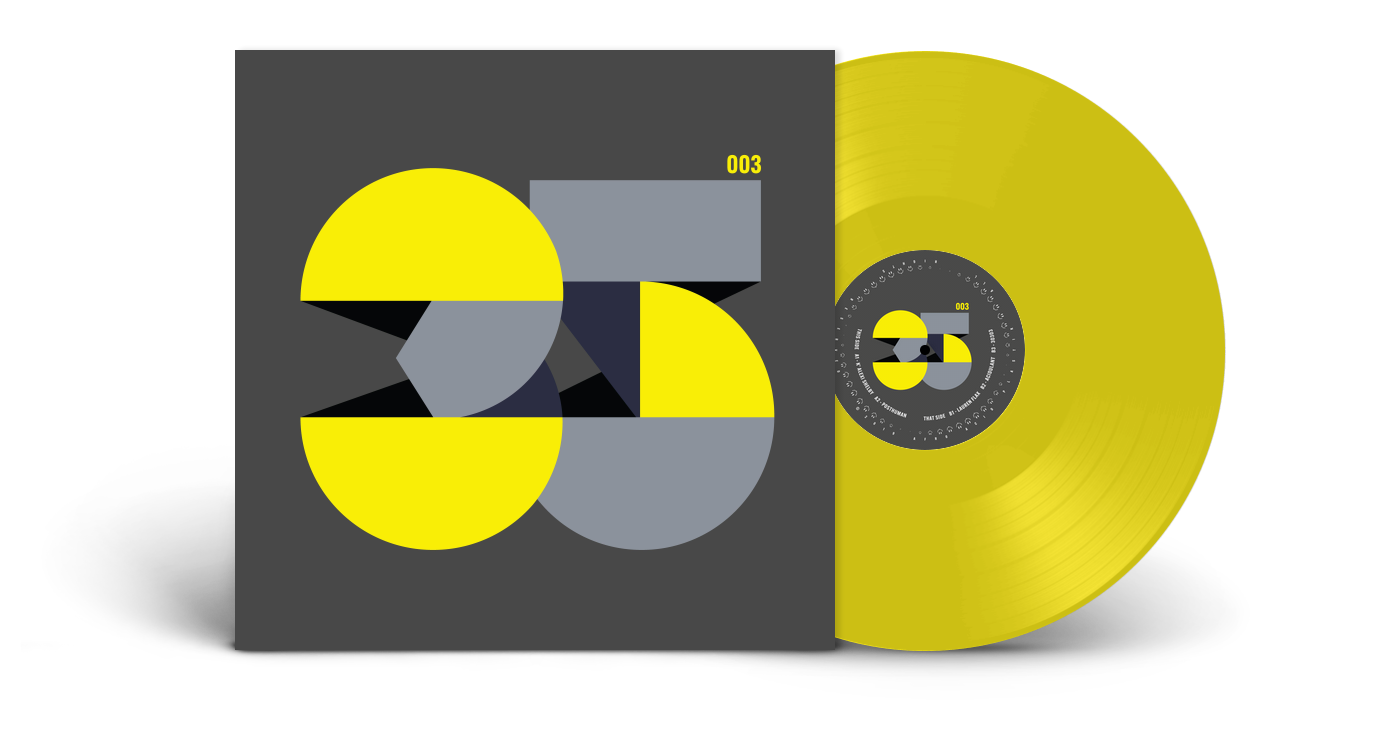 Kicking things off is Chicago legend K’ Alexi Shelby who has been an innovator in house music for decades. His remix is a punchy one with wild acid lines and gritty, chattering claps layered up into a dense and driving techno cut. Next up are UK acid experts Posthuman who have long been finding new life in 303 forms. They do that again here with a wild and manic effort built on seriously weighty kicks, with cowbells and acid squiggles pumping the party. 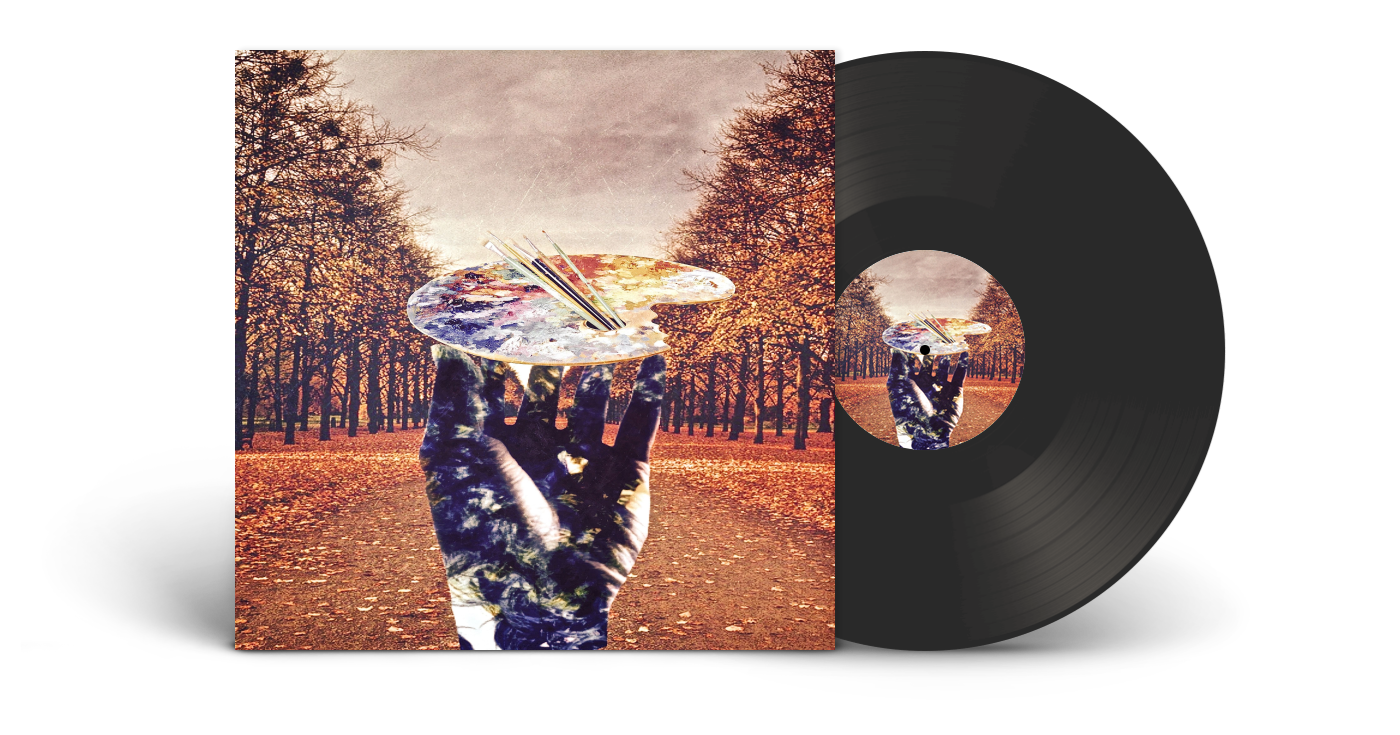 Osunlade returns to the dancefloor with a head bangin' journey of deep house and hypnotic deep techno in this eleven track soiree entitled "Basic Sketches For Beginners". A fusion of an early trax records in space. This album finds its home comfy on the home turntable or your favorite set. With his signature sound Osunlade brings home the goods with a diverse array of moods here. Funky grooves meet tribal rhythms while the sweet melodies take part in this love ballet of sound. 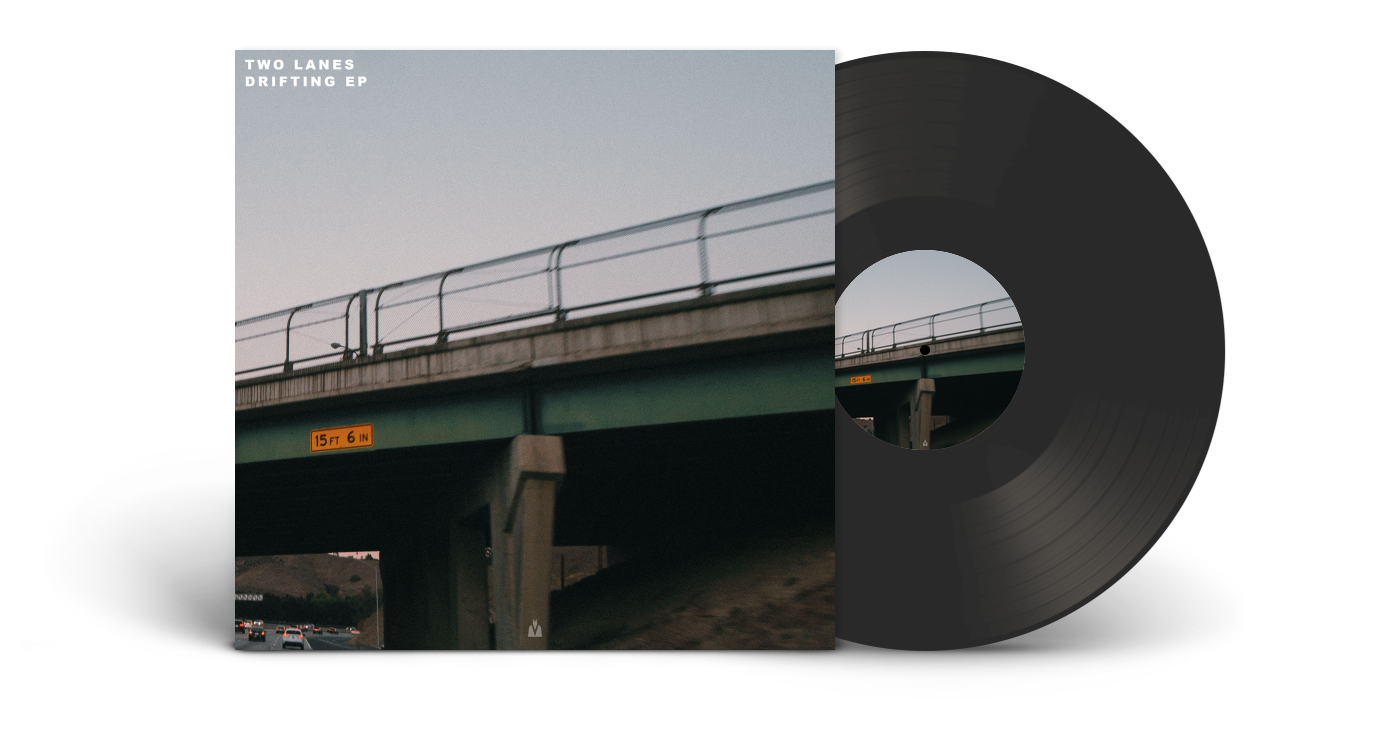 Spanning over 8 songs and featuring collaborations with Trove, Keiynan Lonsdale, and Kwesi, TWO LANES Drifting EP brings forth a collection of works set to stand the test of time. Finely-polished writing and moody indie-folk electronic sentiments set the tone through past teased singles in 2019, “Common Ground,” “Drifting,” and “Back Down.” With just 3 singles off the EP acclaiming millions of streams and a host of online support, TWO LANES truly gives fans something to resonate with and last for months to come. The 8-track EP spills over with a fitting spectrum of sounds from house-indie-electronic worlds, bittersweet melodies to uplifting pop atmospheres. 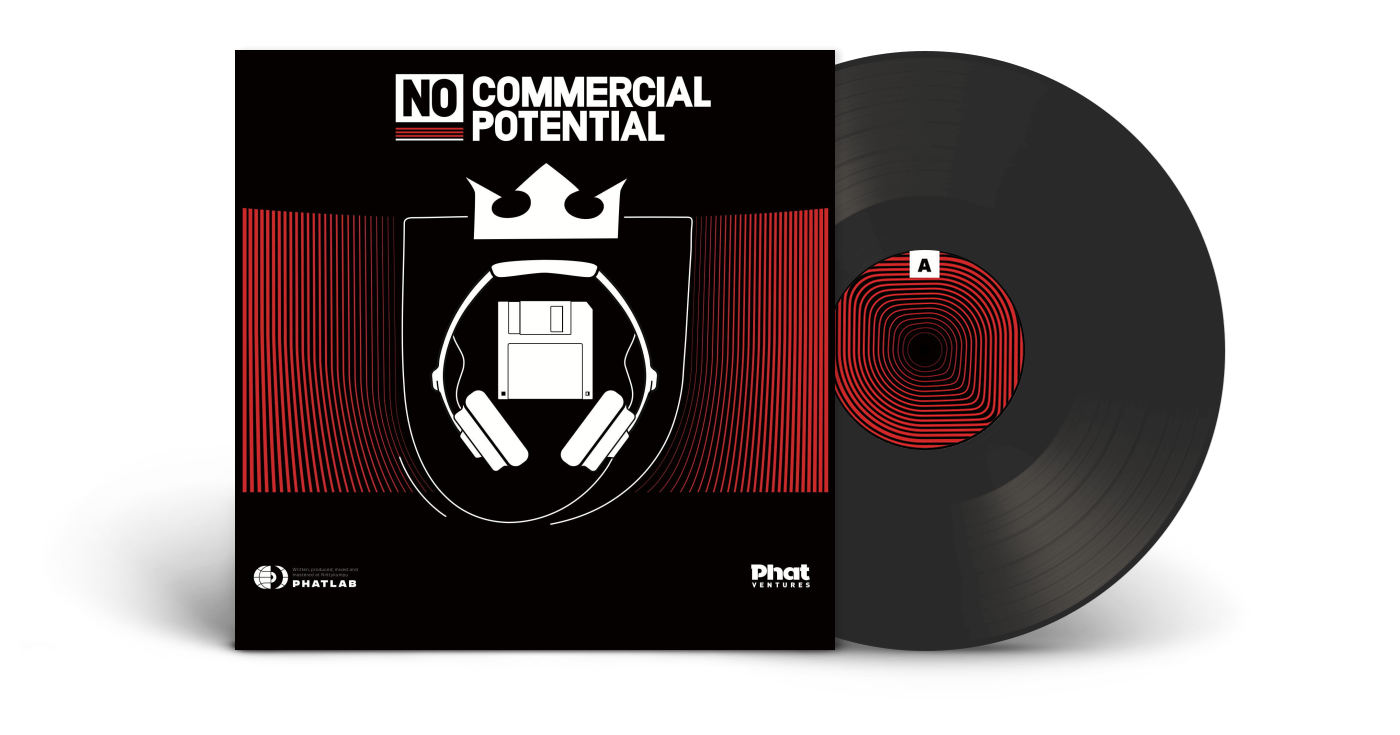 FatGyver is back – and funkadelia in hip hop is not dead.
Enter the sample-laden hiphop–funk–downtempo realm of the Finland-based producer and Phatventures co-boss, FatGyver.
While one half (or two thirds?) of “hiphop” producers seems to hug the ever-growing hype around 808 and trap basslines, there’s another half cherishing the passion for their beloved MPCs, SPs, and other lo-fi beatmaking machines, leaning towards the aesthetics that were largely created and pushed to their peak in the 90s. 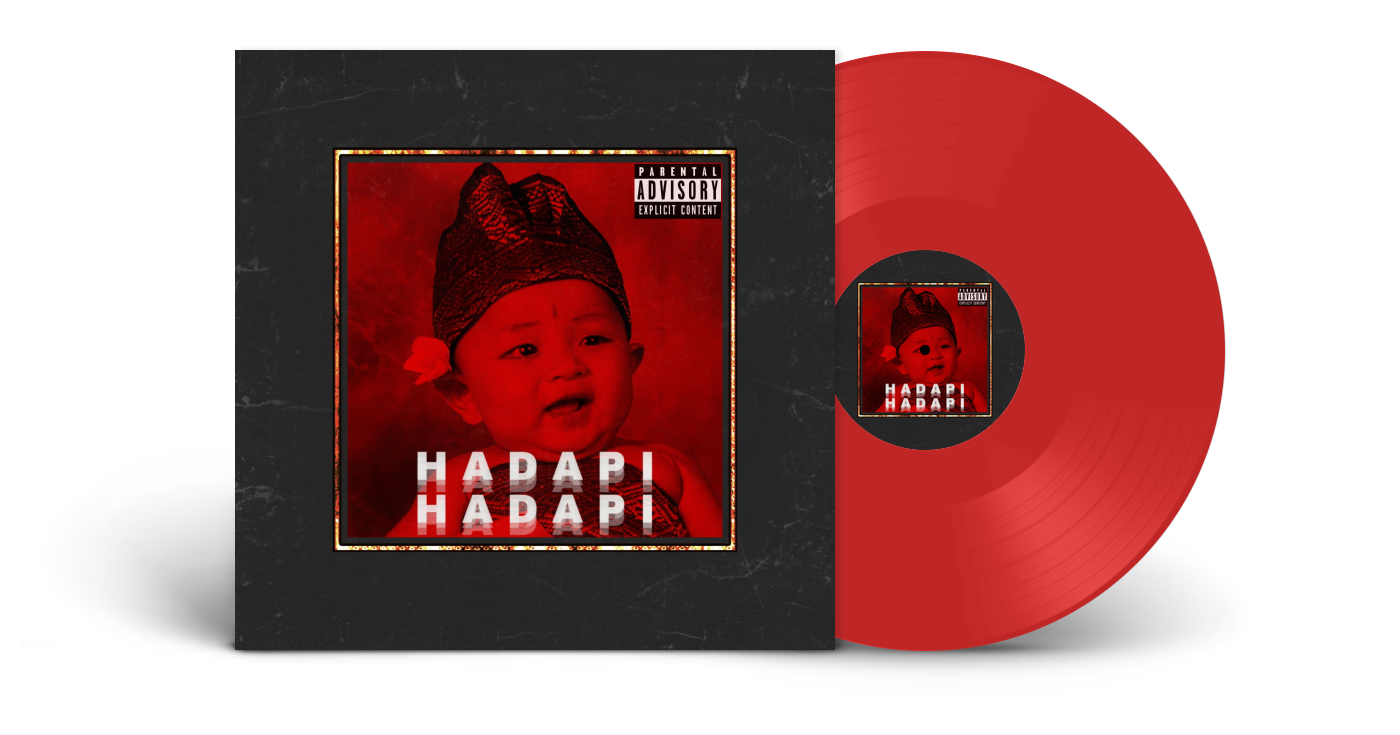 The artist's message:
"I made this Ep because right at my age of 20 years I dreamed of releasing a song, and the theme of this song I tells me who I am, and some cities that have raised me, about family, life, and everything I experienced as long as I live my life from a small age until now. The following is a short story on each song in Hadapi: In the song "H Face" I tell about how difficult it is to face life, and on the song "Singaraja" I tell my city when I was little and born, then on the song "Better" I told her about my ups and downs to make a song "me, and on the song" Urbain "I told her about my bitter, sour, salt journey in Jakarta. In the song" Aksara "I told her about how millennial human life patterns are increasingly forgotten about the civilization of life , Then in the last song "I Want Love" I told her about the life of my romance with a woman who was quite complex."