Remember what we said? You decide what’s cool and what’s cooler. And some of you have been working on
that pretty seriously: the number of projects on our wishlist has been on the rise for the past few weeks and
that’s thanks to you! The Diggers community is gradually growing, and we keep an eye on all the new entries
you submit daily - needless to say, we’ve spotted some very interesting stuff in there. Let’s take a look at that.
By voting for the rare oldies you want to see repressed, you’re the ones who decide what’s cool and what’s
cooler. Welcome to the wishlist. 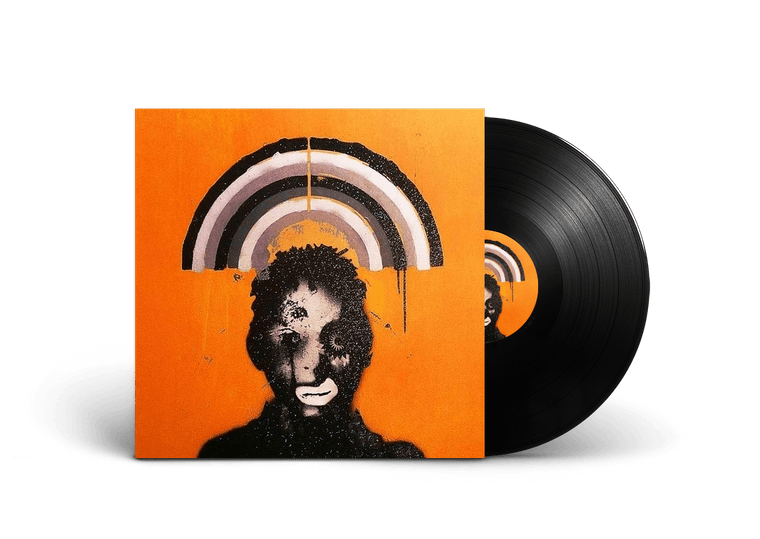 Ok, we’re dealing with one of our personal favourites to be honest: formed in Bristol in the late 80’s from the
ashes of The Wild Bunch, Massive Attack pioneered and helped define what is commonly known as trip hop.
The collective led by Robert “3D” Del Naja and Grant “Daddy G" Marshall released its first album Blue Lines
in 1991 before shifting towards a deeper and more textured feel with the critically acclaimed Mezzanine in 1998. Their latest studio album, Heligoland, was released in 2010.

Yep, that’s the one. Although the band released new material earlier this year, fans are still waiting for a new
full-length album supposedly scheduled for this year. It’s been almost seven years since the release of
Heligoland, yet the record stays as fresh as it was when it first came out. As a perfect balance between Blue
Lines’ warm atmosphere and 100th Window’s layered textures, Heligoland feels much more organic than its
two predecessors.

How could it be anything but a genuine musical performance with so many people involved in its production?
From guitar playing by Portishead’s Adrian Utley to keys and synths performed by none other than this
century’s musical genius Damon Albarn, the record features as many guests as you can think of - plus, as
usual on any Massive Attack record, an impressive array of singers. And that’s what makes Heligoland a
profound record: driven by its eclectic cast of singers, the album swings between the sweet, touching singing
of Mazzy Star’s Hope Sandoval on “Paradise Circus” - probably one of the best songs Massive Attack ever
released - and the distinctive vocals of reggae veteran Horace Andy on hypnotic tracks such as “Girl I Love
You” and “Splitting the Atom”.

Heligoland may not be an essential record in Massive Attack’s catalogue, but its authenticity and variety in
genres will definitely arouse your curiosity. For those of you who’re already familiar with the record, you may
not know that it got a very limited release on vinyl - only a few thousand copies pressed. Yes, you guessed
right: Heligoland needs a vinyl reissue, and it all starts with you. Vote for the album on our wishlist, and make
it happen. We’re counting on you!