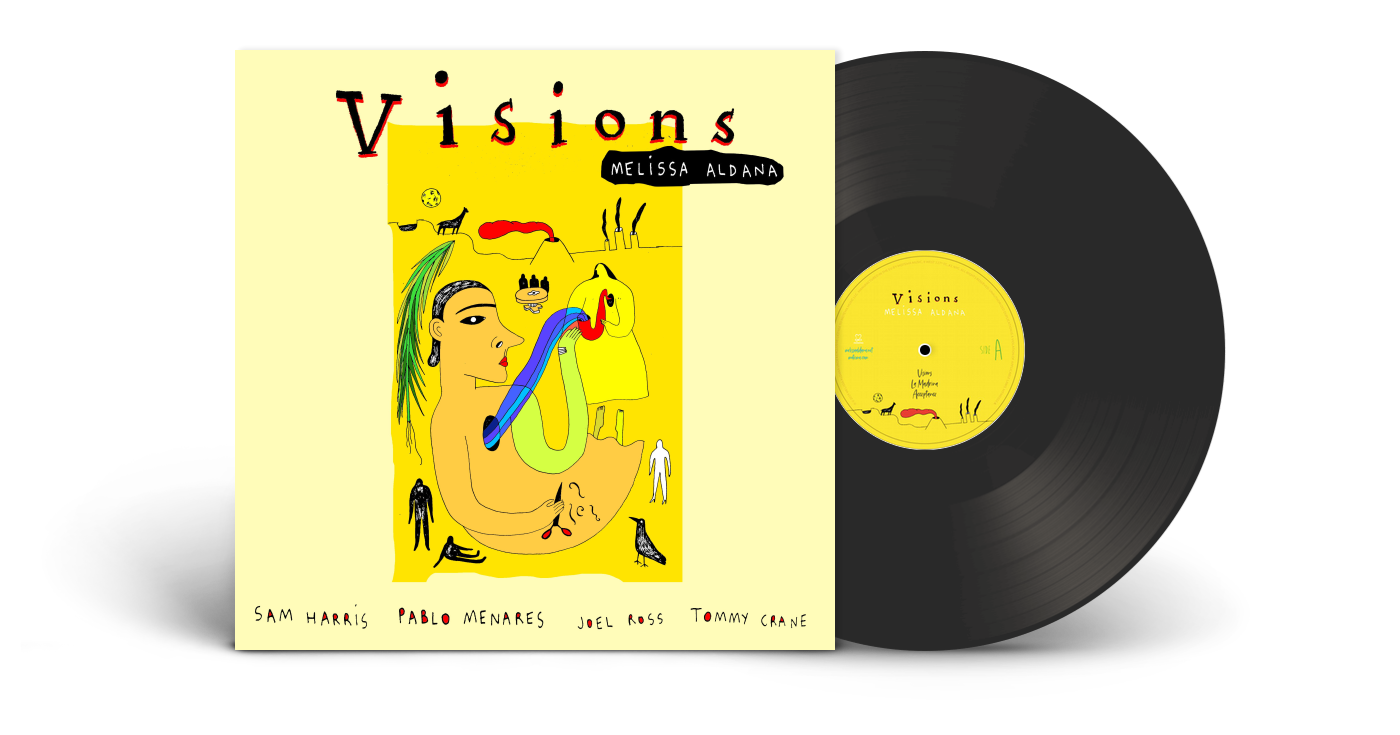 On her first jazz quartet album Visions, award-winning saxophonist Melissa Aldana connects her work to the legacy of Latina artists who have come before her, creating a pathway for her own expression. Inspired by the life and works of Frida Kahlo, Aldana creates a parallel between her experiences as a female saxophone player in a male-dominated community, and Kahlo’s experiences as a female visual artist working to assert herself in a landscape dominated by men. On her first jazz quartet recording, Aldana adds a new dimension to her sound, resulting in a transformative movement of expression and self-identity. 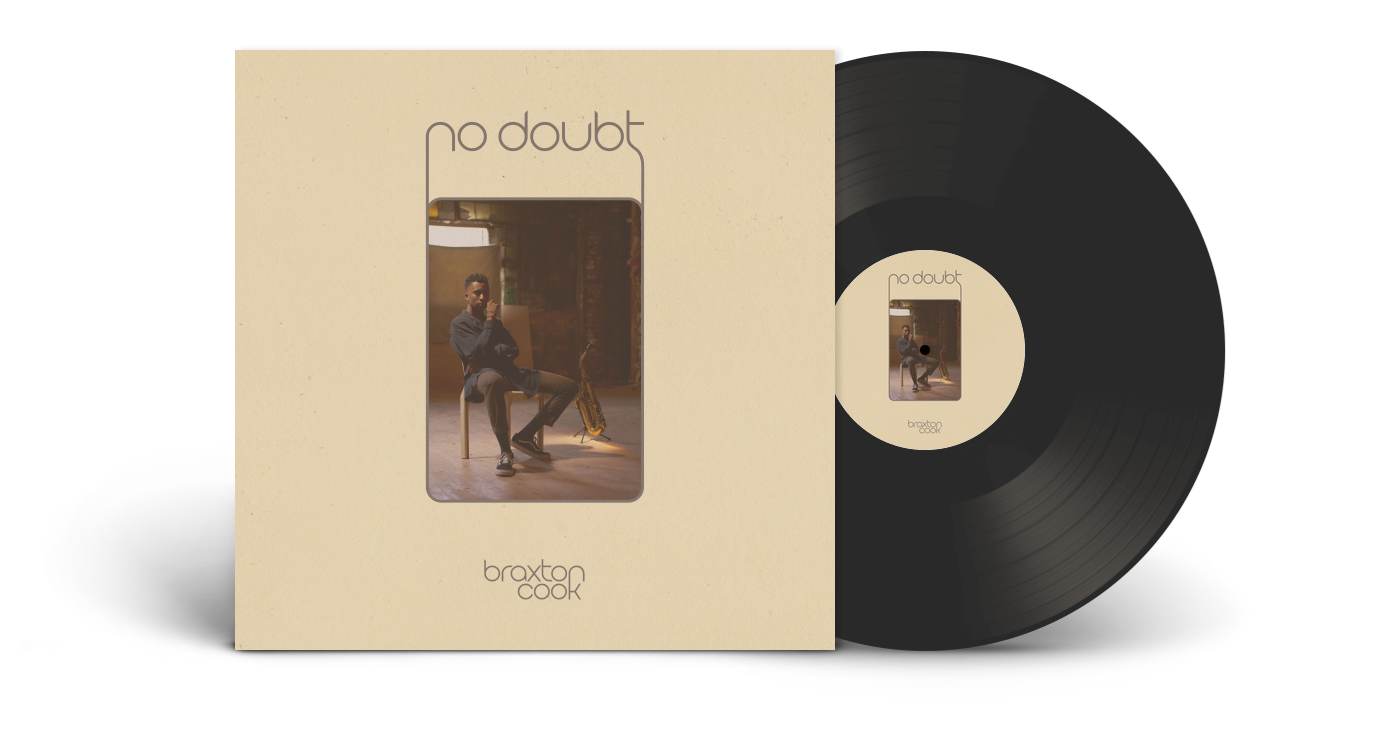 No Doubt is a futuristic landscape where Jazz, Soul, Trap and the Avant-Garde all meld together in a unique sound that's solely Braxton's. The vocals and songwriting are the strong points here as well as the band's performance which set this group apart from the fray. This album will undoubtedly comfort, shock, and wow the listener.

Hailed by The New York Times as “a drummer around whom a cult of admiration has formed,” Mark Guiliana brings the same adventurous spirit, eclectic palette and gift for spontaneous invention to a staggering range of styles. Equally virtuosic playing acoustic jazz, boundary-stretching electronic music, or next-level rock, he’s become a key collaborator with such original sonic thinkers as Brad Mehldau, Meshell Ndegeocello, Donny McCaslin, Matisyahu, and the late, great David Bowie. (It is Guilana who's provided the creative rhythmic underpinning on Bowie's final release, the 5-time Grammy-winning album Blackstar.)

Guiliana’s forward-leaping BEAT MUSIC is more than a band – it’s a community. Over the last decade the drummer has gathered around him a family of like-minded artists who share a passion for the limitless possibilities of electronic music combined with an in-the-moment creativity rooted in jazz improvisation. On April 12, Motéma Music will release Guiliana’s third plunge into that vast musical ocean, the emphatically titled BEAT MUSIC! BEAT MUSIC! BEAT MUSIC! The in-your-face exclamation of that title is no accident; Guiliana’s third recording with his BEAT MUSIC cohort is a bold and vigorous exploration of window-rattling grooves, cinematic imagery, ecstatic atmospheres and a captivating tapestry of textures and voices.

Arema Arega's message:
"The Red Soundtracks is my way of making my own movie. Cinema noir, suspense, the exoticism of the latin rhythms, stories of the city that came into my life as songs, melodies, lyrics and noises, all those beautiful and sometimes imperceptible, noises that are the soul of my album. The dreamy world within my film with it's characters laughing, crying, witnessing their surroundings in the silence of their thoughts, walking through their life in solitude or accompanied with their phantoms, people living their everyday dreams and challenges. This Album is my way of looking out from within.

Many Thanks for taking the time to listen and share this dream."