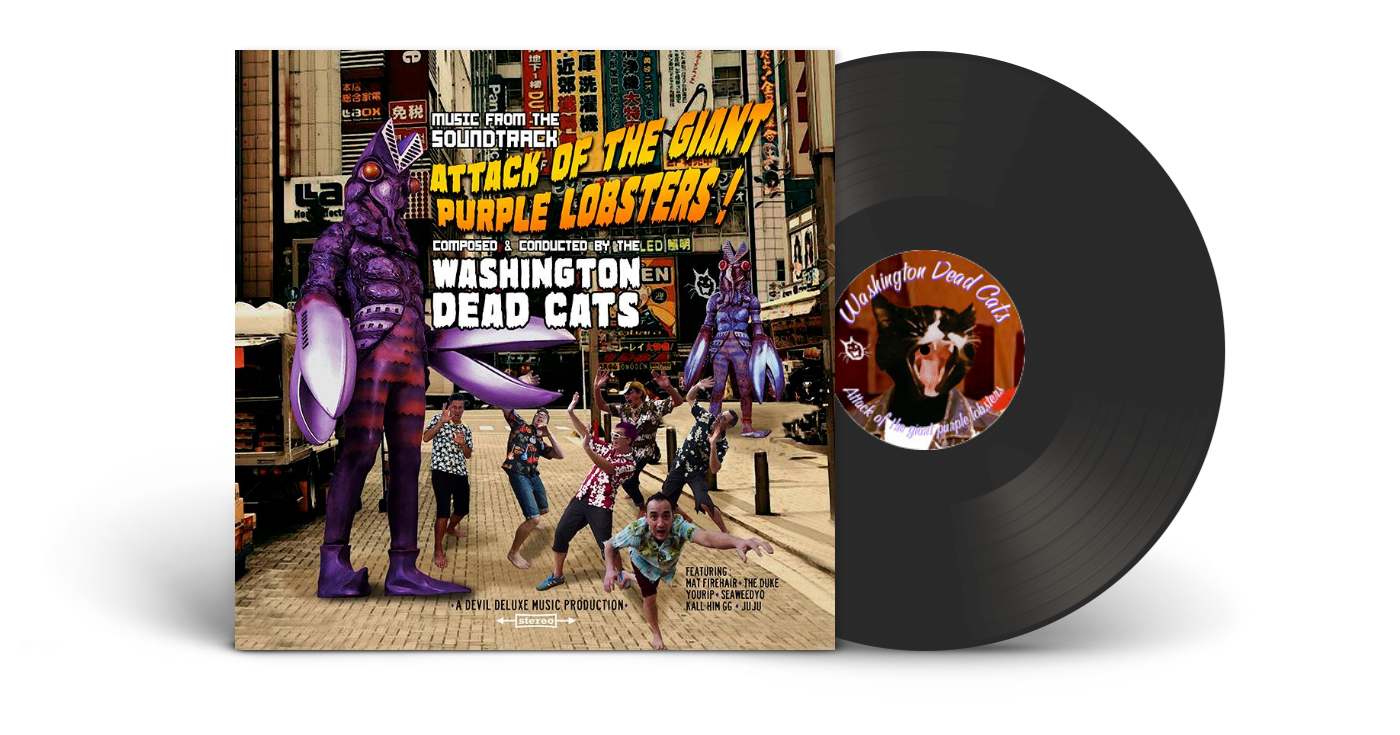 The A side is the song "Attack of the giant purple lobsters" an alternative mix (from the album) between garage rock, punkabilly & the soundtrack from a 60's Sci-Fi movie from the album "Attack of the GPL " to be released ithe 29th of march. It sound like the B 52's meeting the Cramps in a graveyard surrounded by the Brian Setzer Orchestra Horn section. The B side is an unreleased song the swinging cover of "Everybody wants to ba a cat" from the Walt Disney movie "The aristocats" and a slow song in a kind of "fever" mood "A black cat bone and a heart of stone" The record cover has been designed by Mat Firehair the W.D.C singer.

Siamès - Bounce Into The Music 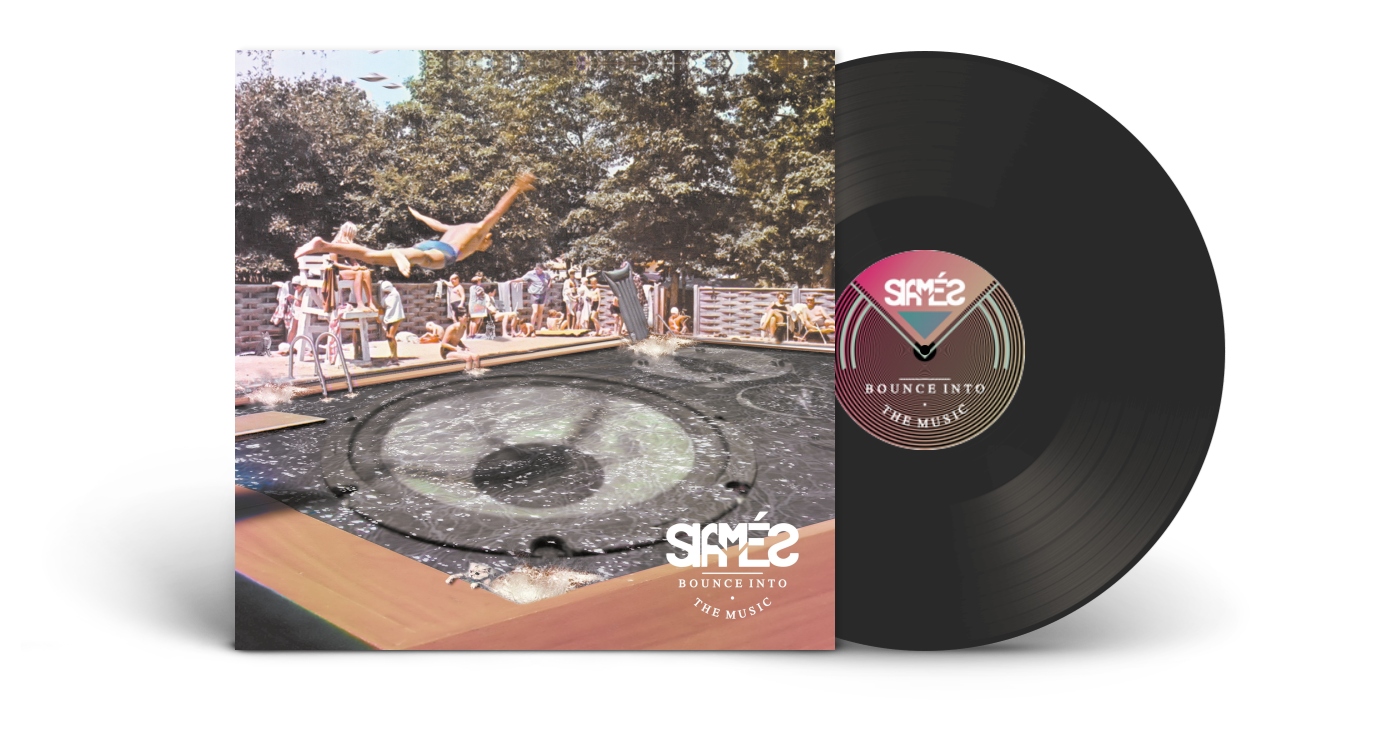 Seeking to push the boundaries of what defines a “band” nowadays, SIAMÉS members, Stoltz and Blakk envision their project as a place of inspiration for mediums beyond music recordings. This desire prompted them to seek out stellar artistic producer Guillermo Porro [Make Mama Proud] and talented RUDO Co., animators and directos of their outstanding animé styled videos.

“Bounce Into The Music” is packed with upbeat Indie Pop-Rock sounds, synth and guitar licks, ambitious baselines and constant groove. Stoltz’s consistently melodic vocals are the perfect complement to Mr. Blakk’s varied musical arrangements. The band sites Portugal. The Man, Foster The People Gorillaz, and Kasabian among their influences. 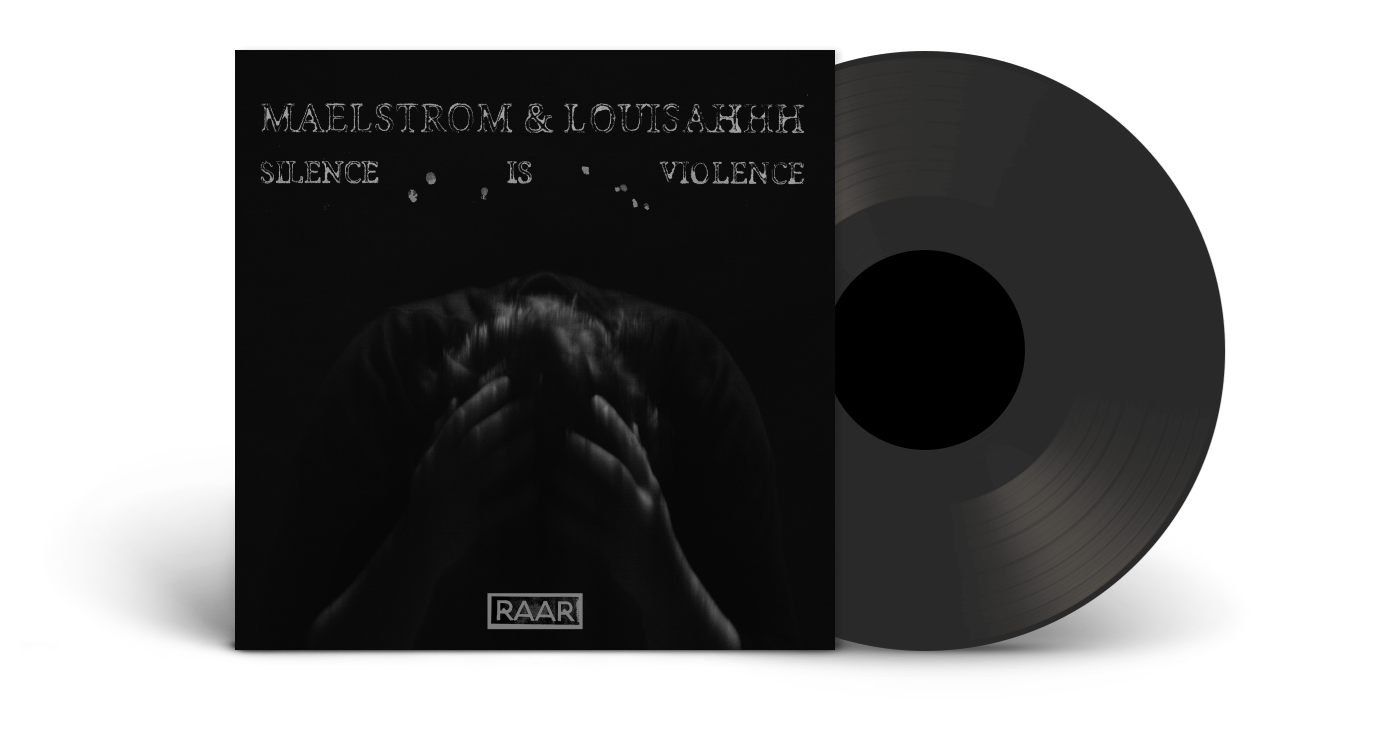 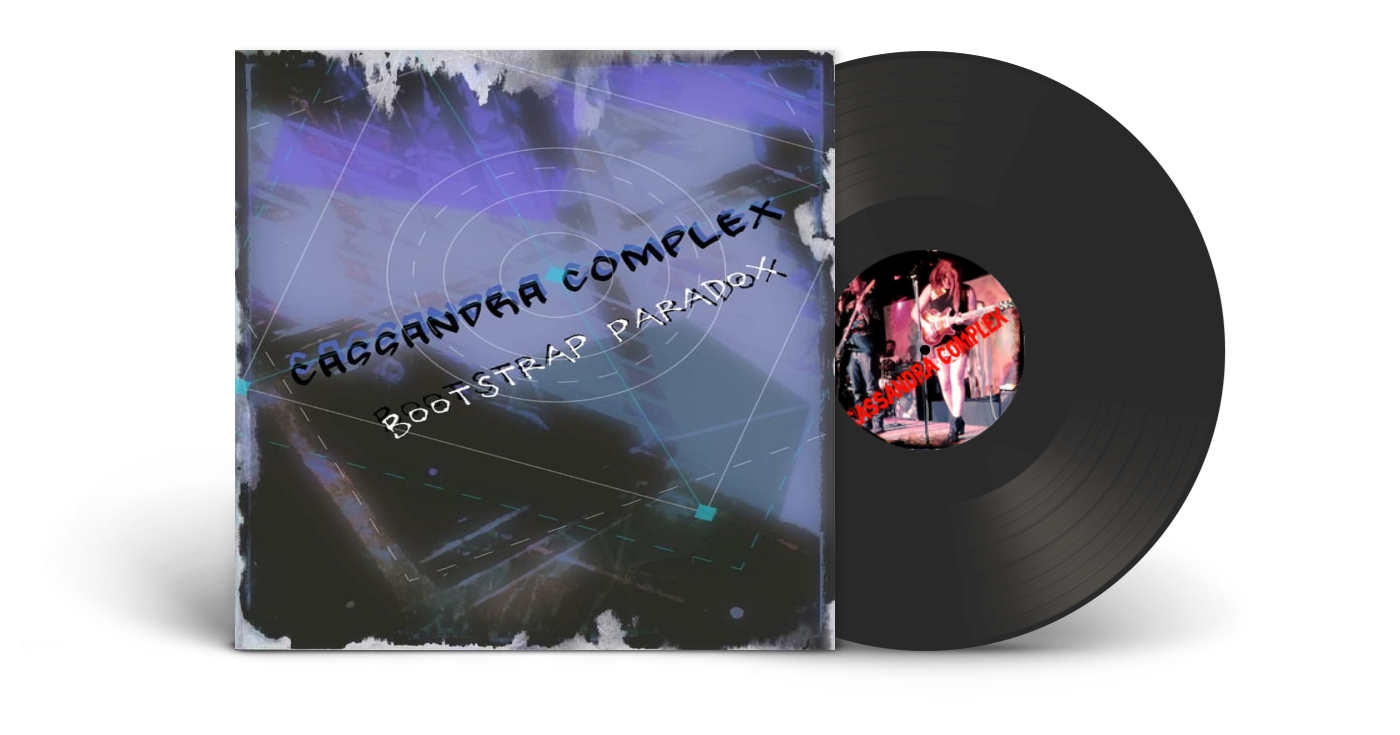 Cassandra Complex, featuring Kristi Seahorse & Billee Maltba. From Asheville NC. A mix of experimental punk with roots in rock and jazz. " (Kristi Seahorse's) guitar work is often intricate and seems to weave a psychedelic web around the songs themselves" -Issues Magazine 9/1/2018 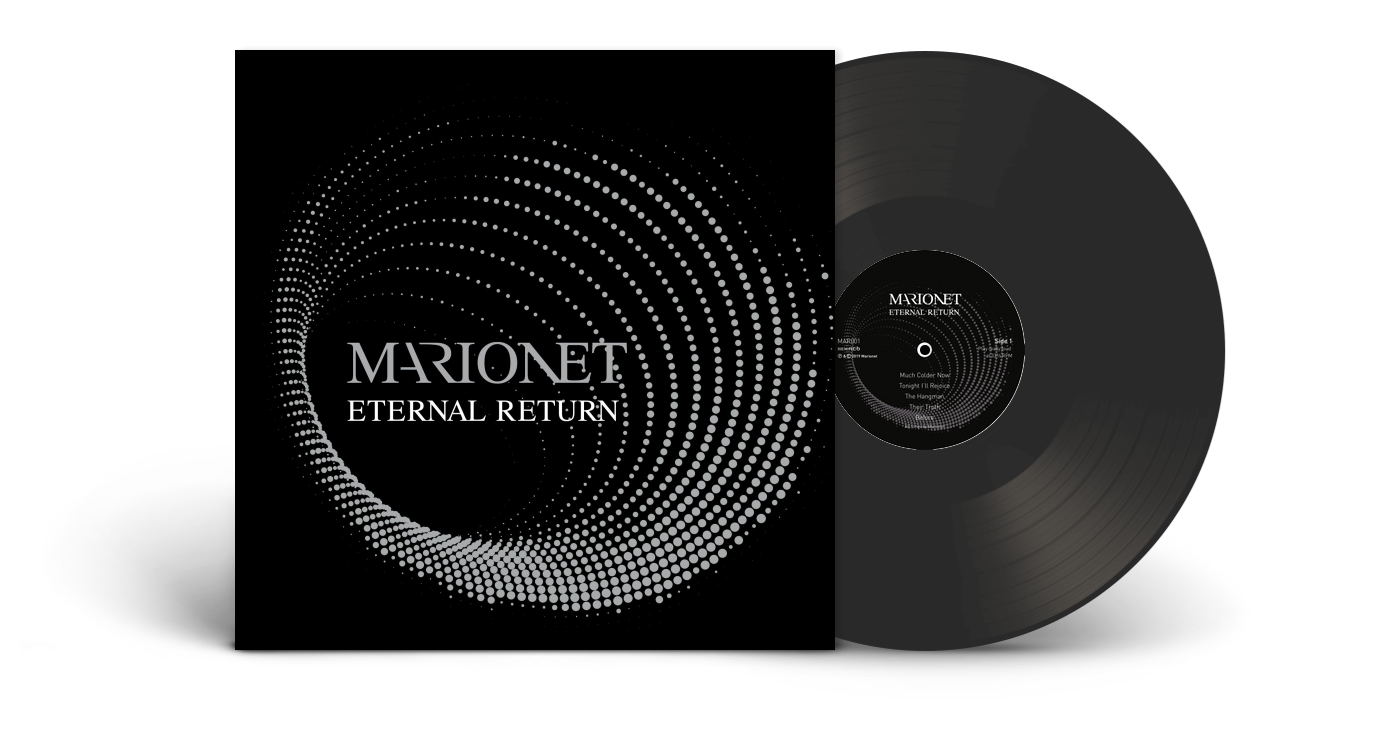 This is the previously unreleased, one and only, LP of Swedish post-punk band MARIONET. The long-lost tapes containing the album from 1985 have reemerged, been restored and remixed and finally, after 30 odd years, the album is about to be released on vinyl. Produced and engineered by famous songwriters Peter Nordholm and Dille Diedricson, and remixed by Dan Johansson, the recordings now sound just the way MARIONET wanted them to sound: cool, dark, hard, sad and heavy. The album is a real gem of 80s dark rock. So, MARIONET is back! This is Eternal Return.