Emo rap, also known as punk rap, is a genre derived from hip hop that stylistically blends elements of hip hop with emo themes and lyrics and elements from rock music such as indie rock, pop punk, and metal.
Emo" is the diminutive of "emotional" for "emotional". This term originally designated a specific musical genre, initiated in the mid-1980s by American punk rock bands. Wishing to deliver to their public a more introspective version of what punk-rock was offering, many bands turned to this new genre. It was at this time that the notion of "Emo-core" emerged, combining emotion with the notion of "hardcore.

Check out our eclectic selection, where you'll undoubtedly find your match! 💿🎶 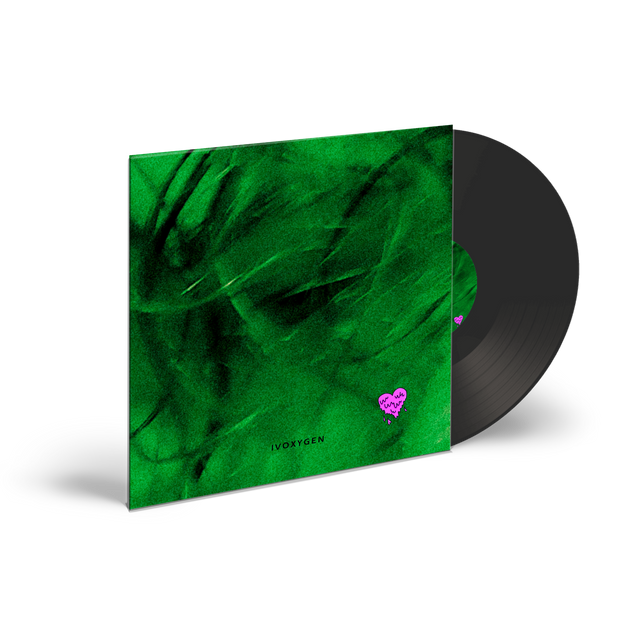 Album 33 consists of alternative rock, emo rap, grunge, and ambient hip-hop type songs. This project's main themes are about expressing feelings and feeling different than others. How you can create that distance from everything around you and live in your own created world in your mind.

Leader of Anti-World. Pioneer of the genre that came to be known as trap metal. 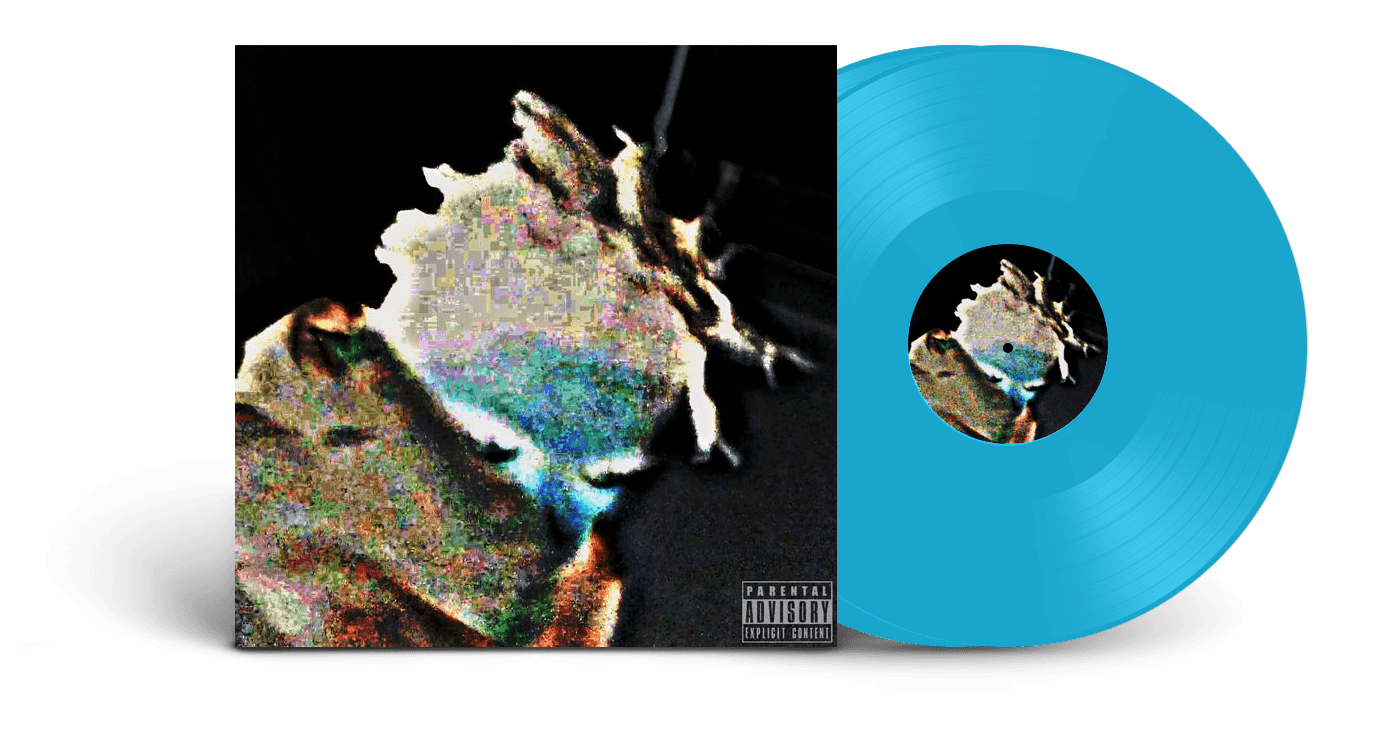 Originally released in 2016, the quintessential album Anti-World by Sybyr is available for the first time on vinyl. This project encapsulates the raw energy of a 19 year old going through a series of different emotions and challenging situations. Featuring experimental production, Anti-World is a pioneering album in the trap metal genre.

CARTIER GOD - DUSK TIL' DOWN 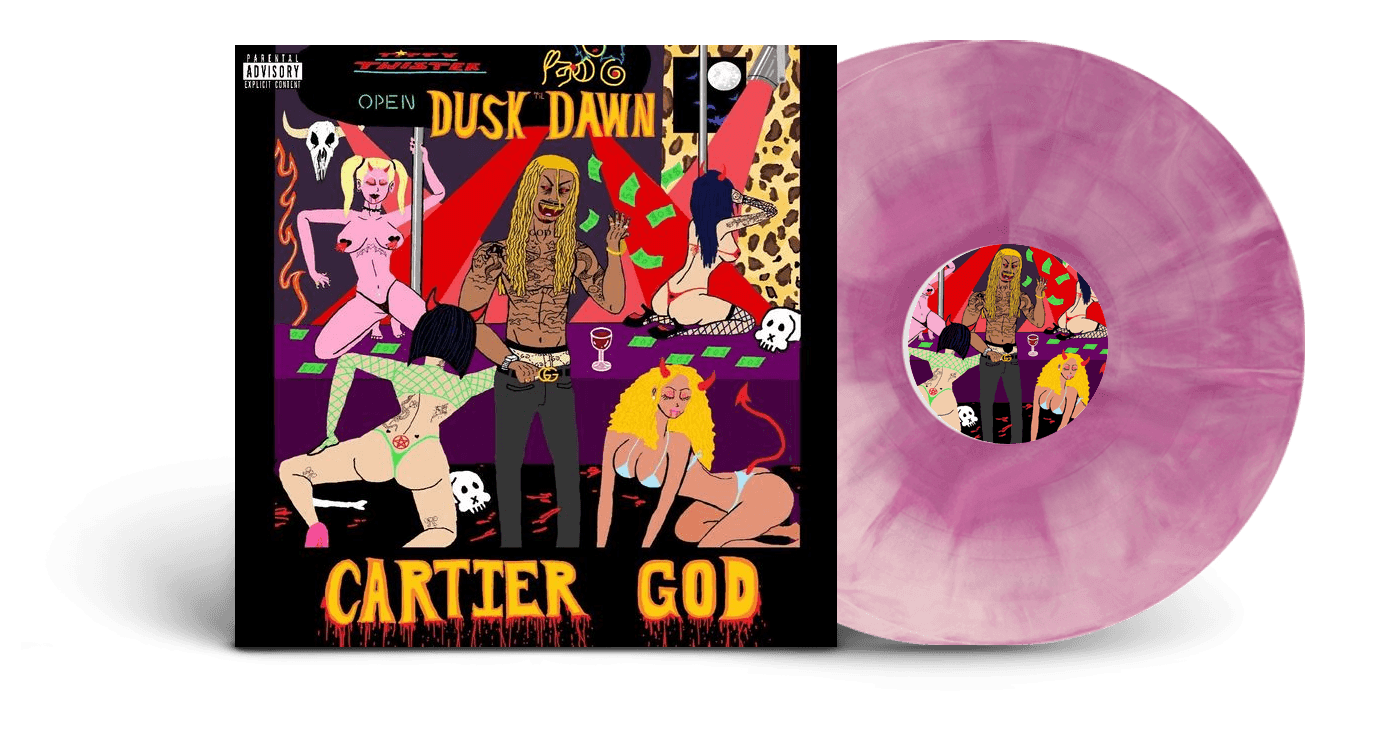 Mario Anton Smith, professionally known as Cartier God, is an American music producer, rapper, singer. He is best known for being a pioneer of the underground cloud rap and experimental hip-hop scene as well as the creator of the slang term "drip".