Women In the Music Industry

Women In the Music Industry

The music industry is constantly creating and developing new trends as well as new means of expression, but struggles catching up with progress on certain points. While the prominence of artists like Madonna, Aretha Franklin, and Shay (featured in "The New School," the French-new Netflix production about finding new rap/urban artists) is undeniable in the minds of most consumers, the place of women in the industry continues to pose many challenges.

Indeed, according to a recent report by Berklee's Institute for Creative Entrepreneurship and Women In Music (WIM) in the United States, 45% of women surveyed said that gender discrimination and sexual harassment were their biggest challenges in the music industry. It seems important for us to look at this ecosystem of exchanges and influences, from the top of the pyramid (the governing bodies) but also at the base of its foundation (the listeners and consumers of music) in order to question ourselves and to think together of a more inclusive and diverse musical world, for the happiness of all music lovers. 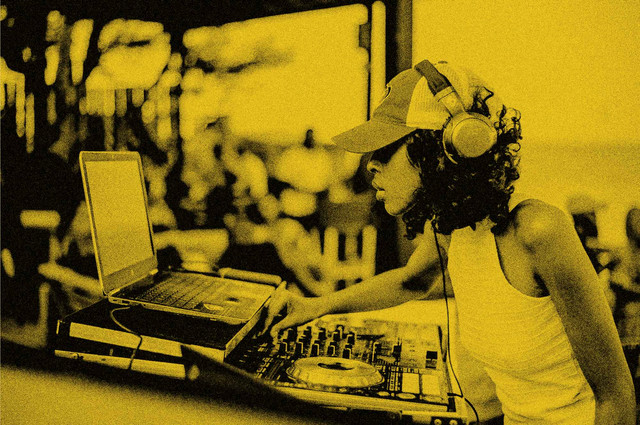 1. The place of women in story-telling

The place of women in the music industry is first and foremost determined by their presence and construction in collective unconscious. The objectification of women through lyrics or musical expression is quite frequent in the "standards" of artists, all genres and eras combined. Even today, women have an important place as inspiration, even as "muses". Music titles made of female names (Khaled's Aïcha, Johnny Hallyday's Marie) or explicitly talking about women (Bob Marley's She's Gone, Chet Baker's My Funny Valentine) are numerous, and some male artists even build their musical identity around their relationships with women. If love is undeniably a driving force behind musical creation and deserves to be brought to the forefront, this musical identity raises questions, notably about the image of a dominated, objectified and fantasized woman that it creates and nourishes. Other issues also deserve to be questioned and deepened, such as the case of the image of non-white women in an increasingly mixed world. 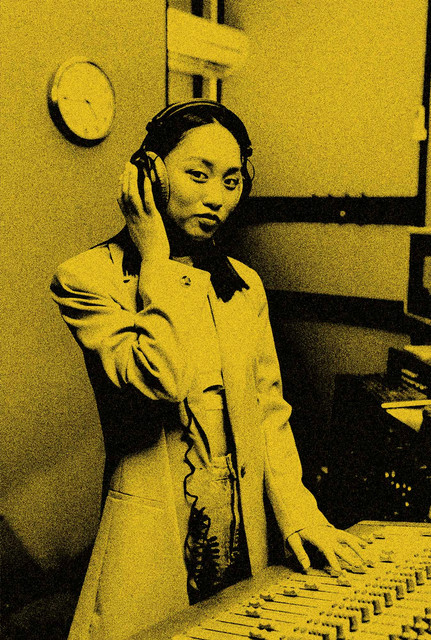 2. The place of women as "listeners/consumers”

Here again, being a woman has a particular influence on the ways music is listened to and consumed. Indeed, the need for identification and representation is important in Art, and if we can easily assure that women listen to as much music as men, we could question the unequal targeting of music towards them. Some musical genres, still very "masculinized", struggle to give an asserted place to the female audience. The relationship to the "groupie", which is quite exacerbated in rock or pop music, the description of women in rap or pop music lyrics, or abuses of women's bodies in concerts and festivals, still show a certain discrediting of women's musical tastes, and that progress can be made in order to give women a more equal and inclusive place. 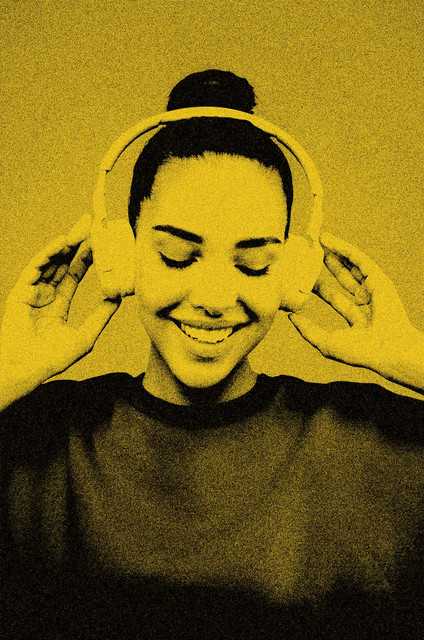 3. The place of women as "creators/developers"

Female singers and musical creators are more and more numerous and reach more and more easily the same success as their male counterparts, as testify the phenomena Beyoncé, Taylor Swift, or more recently Dua Lipa or Aya Nakamura. They therefore provide an important reference point for the female community, with strong messages ("Run The World (Girls)"!) and help create models for future female artists.
However, some reports, such as the one by Dr. Stacy L. Smith, still show a certain under-representation of women in the music business: out of 900 popular songs, there is 1 woman for almost 4 men. The observation is even more striking in the production professions, where on a sample of 600 popular songs, there was 1 female producer for 38 male producers. These figures reveal an industry where more than half of the successful songs have no women in their composition process. 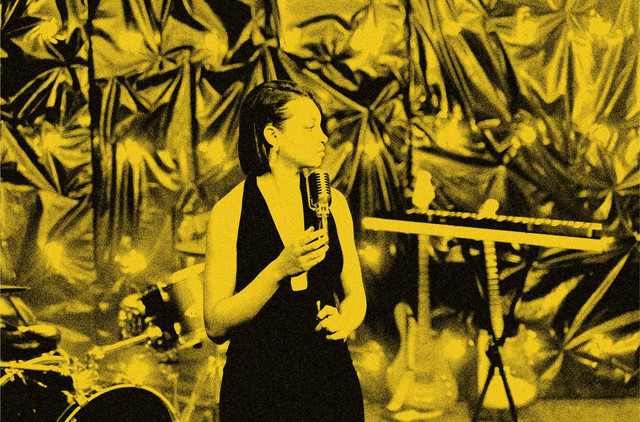 4. The place of women as "leaders"

In 2021, the appointment of Marie-Anne Robert as head of Sony Music France, which echoes Pauline Duarte’s appointment at Epic Records France, shows some progress in women's access to leadership positions, but also a reality: only 10% of music companies in France are headed by women. "Things are progressing but there is still a long way to go. We have 60% of women students in music, but only 35% of women over 40 in music companies. [...] We have a real lack of representation," she said on France Inter. 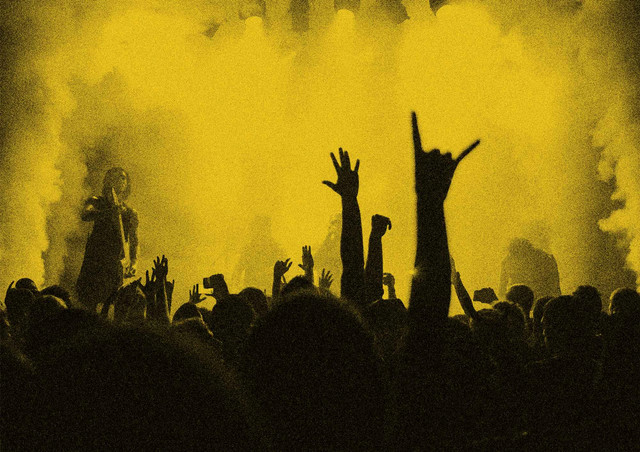 After a brief overview of the place of women in the music industry and showing the gender gaps at all levels, we must draw the following conclusions: the industry must take actions to bring gender parity. "The more inclusive and diverse our music industry is, the more creative and powerful it will be" said Marie-Anne Robert. Voices are multiplying and offering solutions for inclusiveness, such as festivals committing to gender parity in their programming. Thus, the development of organizations and more committed women artists carrying a real message of inclusiveness is growing, allowing the construction of an identity specific to the community.
Public institutions and private companies are also setting up mechanisms to move towards parity, such as the Centre National de la Musique, one of whose many missions is to promote equal access for women and men to music professions, and which in December 2020 published a protocol to combat sexist harassment and sexual violence, or the FELIN (Fédération Nationale des Labels et Distributeurs Indépendants), which is behind the MEWEM program (Mentoring Program for Women Entrepreneurs in Music Industry). The goal is to connect women who are often leaders in the music industry with young female entrepreneurs to accelerate their careers.
At Diggers Factory, we are very interested in initiatives that promote gender parity in the music industry, such as KeyChange or SheSaidSo, and we are committed to strict gender parity in the artist lineup at each of our events to make an impact on our own scale. We are constantly looking to highlight inclusive projects that will feed the diversity of the French and international music scene! 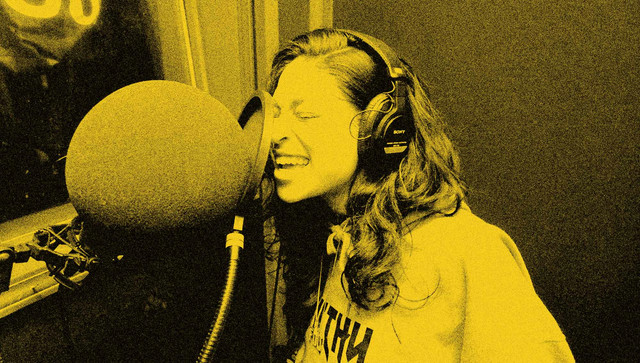 Want to dig even more? Discover Our selection of vinyl projects performed by women here! 💿🎶 !