Masters of Jazz, our latest arrivals

Masters of Jazz, our latest arrivals

You may have seen it on our social media, Diggers Factory offers a prestigious collection called Masters of Jazz ! Gathering the greatest jazz artists during their most creative years, discover here our latest releases… 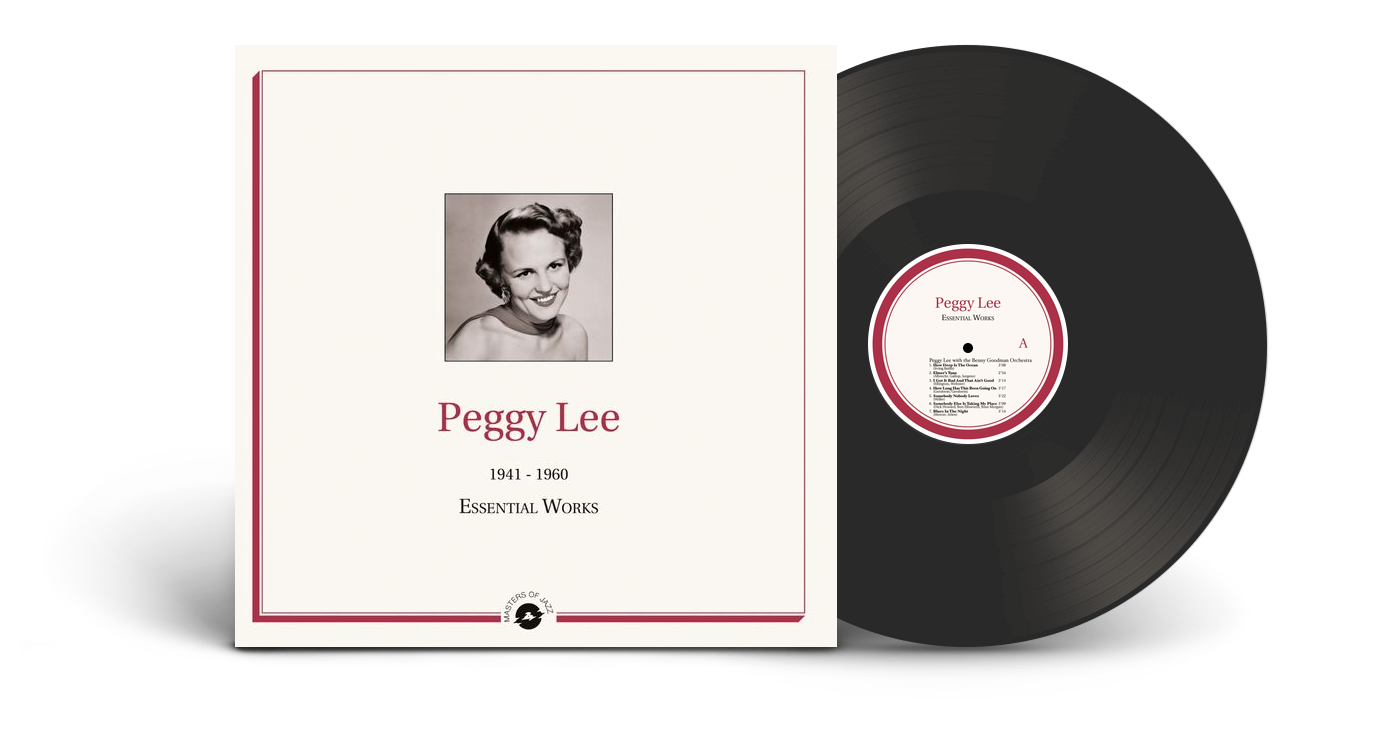 The youngest of a family of seven children, she was only four years old when the young girl lost her mother. Her life then becomes a nightmare. With an alcoholic father and her mentally ill mother-in-law who beat her, Norma Doloris Egström (her real name) finds a way out through music. She took refuge in music to flee the differences of opinion which put her against her mother-in-law. This childhood will create a strength of character and an ability to rebel which will be the weapons that will lead Peggy to the top. The 28 tracks in this record are basically 28 masterpieces she interprets with Benny Goodman, Dave Barbour, Pete Candoli and many others. Seh passed away in 2002, and will forever remain a symbol of jazz, inspiring the greatest artists. 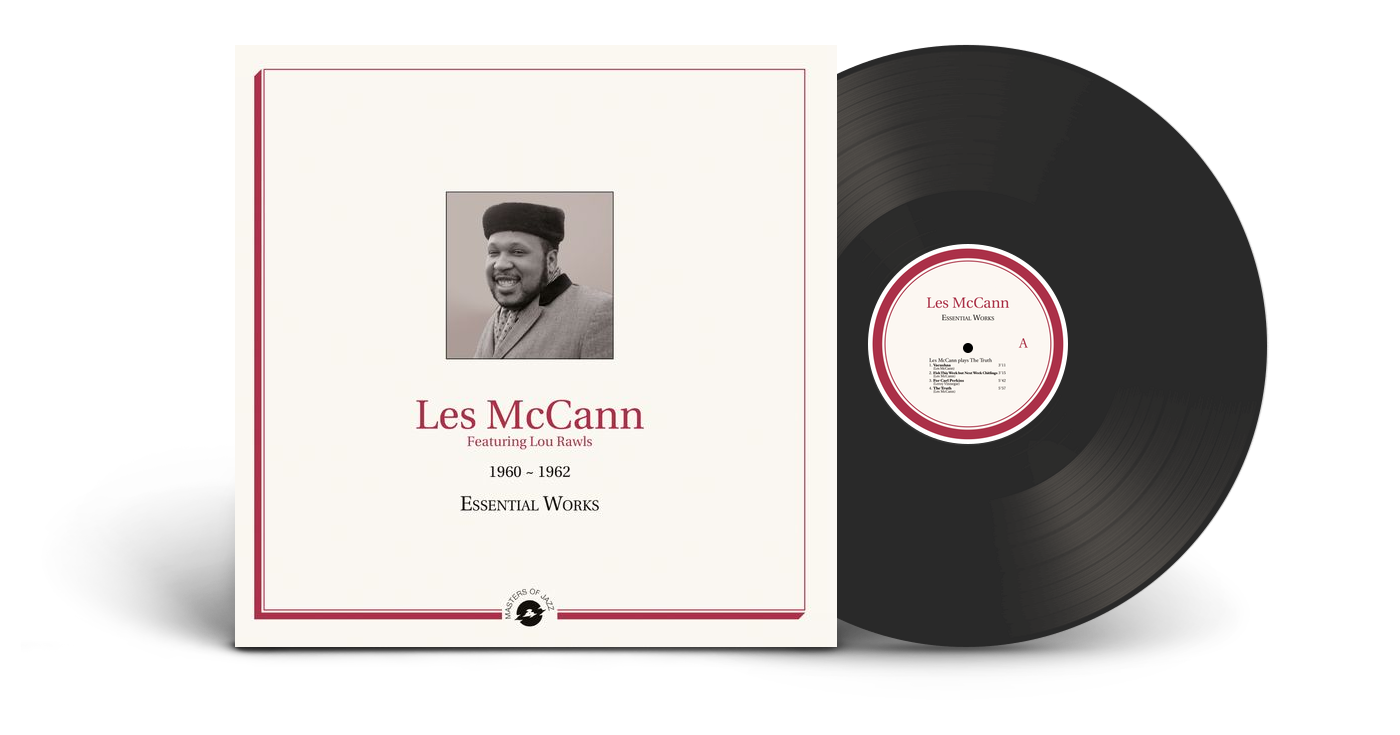 He also belongs to this collection.

Born Coleman Leslie McCann, the pianist and American singer is without doubt the jazz pianist with the most soul in the sixties. He gets his first prize as part of the Gene McDaniels support band in 1959 and grows in popularity after making up his own trio in 1960. The acme of his career was of course his must-see performance at the Jazz Festival in Montreux in 1969. In the company of Eddie Harris and Benny Bailey, he records Compared to What and Cold Duck Time for Atlantic, two jazz masterpieces. He has left in the world of jazz a limitless and unclassified legacy. 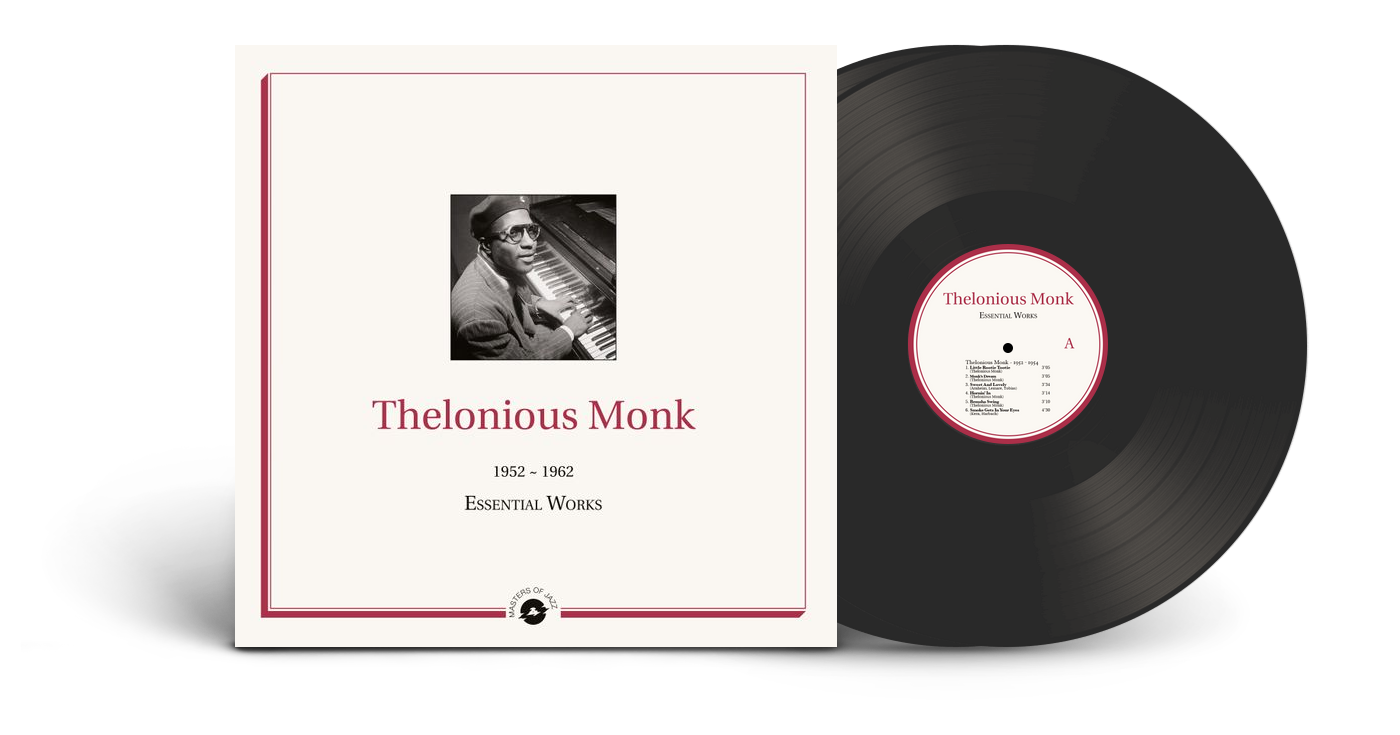 How can we not talk about Theolonious Monk in a jazz collection?
Known for his gift for improvisation and his unique musicality, Thelonious Sphere Monk is a real and creative Swiss army knife. From conductor to composer to pianist, the Americain won’t be long in showing his avant-gardism to the public eye. He joined his first band in 1939 and carried on with various meetings and collaborations. With names such as Keg Purnell, Kenny Clarke or Coleman Hawkins, the fifties will bring him his own recognition. Having a talent for discord and promoting freedom of art, Thelonious Monk has left his mark on his era by shaking up the rhythmic, melodic and harmonic codes. 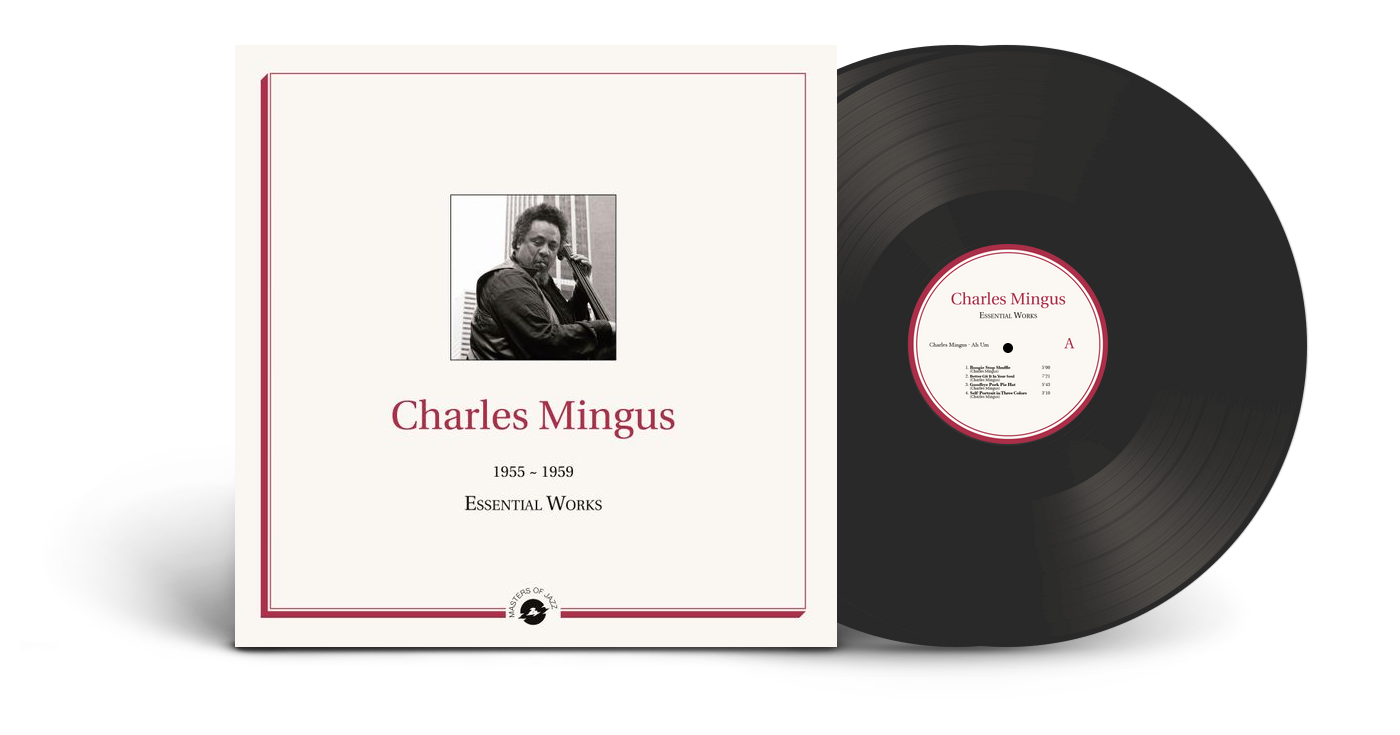 And we finish off this selection with the famous bass player Charles Mingus.

Having cultivated at a very young age the love for jazz music, Charles Mingus begins his study of music by playing the trombone and cello. Finding his way in double-bass, he grows his skill and quickly levels up, alongside studying composition. Known for antiracist commitment, Charles Mingus passes on his special ways of creating, collective improvisation being one instance of it. He said that his instrumentalist skills were the result of work but that his talent as a composer was a gift from God. He was one of the greatest jazz musicians of the 20th century.

Diggers Factory offers you our Masters of Jazz collection, highlighting through records the legends of jazz right here or in stores with our partners.