A selection for your summer !

This month, we rediscover Ray Charles' classics on a great album of all his major hits, explore Ziegfeld's new world in an art rock record, and dance to PO-LAR-I-TY's melodious LP. Our selection also includes a nostalgic folk album by American artist Johanna Warren, the soundtrack to the latest Olympus de G. movie "Une Dernière Fois" composed by JB Hanak, and a trip to Jamaica with a reggae album by Horace Andy. Get ready to travel !

You will also find more than 50 records in the extended selection ! This double vinyl set features all the major hits of the American singer from the 1950s. From "Hit the road Jack", to "Georgia on my mind", through "I've got a woman", (re)discover all the blues and jazz classics that contributed to building the singer's legendary career. This edition also contains some lesser known but equally qualitative tracks that you will be happy to find on this compilation. "The Cross-out" is the first album of Californian artist Ziegfeld since he decided to take a rock turn in his career. He is accompanied on this album by guitarist Steve Kirk who co-wrote and co-produced most of the tracks. A new artistic direction to discover this month ! Through this album, PO-LAR-I-TY bring us into their musical universe composed of lancinating melodies and exotic percussion. Tinted with a deep house influence, this record will delight all fans of the genre and diggers looking for new soaring sounds. 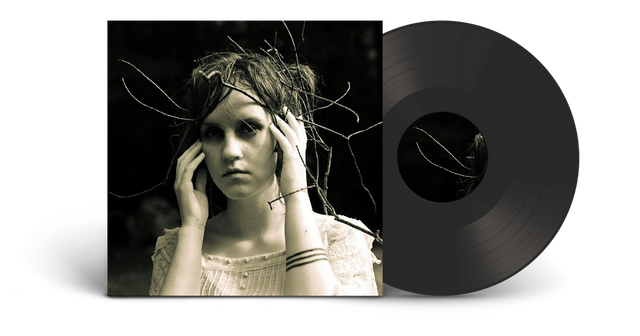 Author, composer and performer, Johanna Warren released her first solo album "Fates" in 2013 after the split of her indie band. Known for her numerous live performances, the artist shares her folk universe and reveals herself in her nostalgic and sentimental compositions. Indispensable for rainy and melancholic afternoons ! 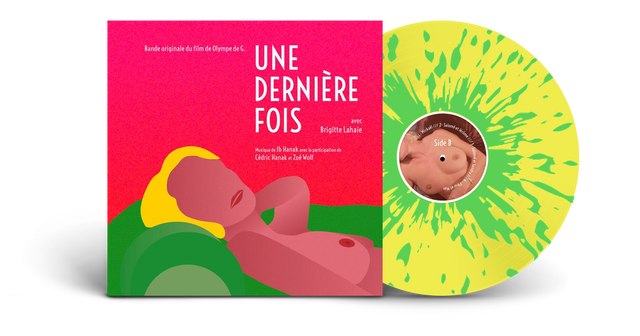 The talented Jamaican artist who has collaborated with Massive Attack on many albums by giving his voice offers here a reggae album in collaboration with artists such as Oliver Frost, or Million Teeth. The bewitching voice of the singer transports you in his universe composed of reggae and dub influences, and makes you travel throughout the listening.