DIGGERS FACTORY is getting ready for RECORD STORE DAY!

DIGGERS FACTORY is getting ready for RECORD STORE DAY!

Vinyl is back… Despite a production slowdown caused by the unforeseeable pandemic, the vinyl industry grew 10.2% in 2020 (SNEP). In the US, vinyl record sales were up 46% in 2020 compared to 2019 (Statista). In the UK, 18% of all albums bought were vinyl records (Far Out). Records have become objects that we want to collect and pamper, so much so that record shops have been labelled as "essential trade". A small victory for the world of culture and music. 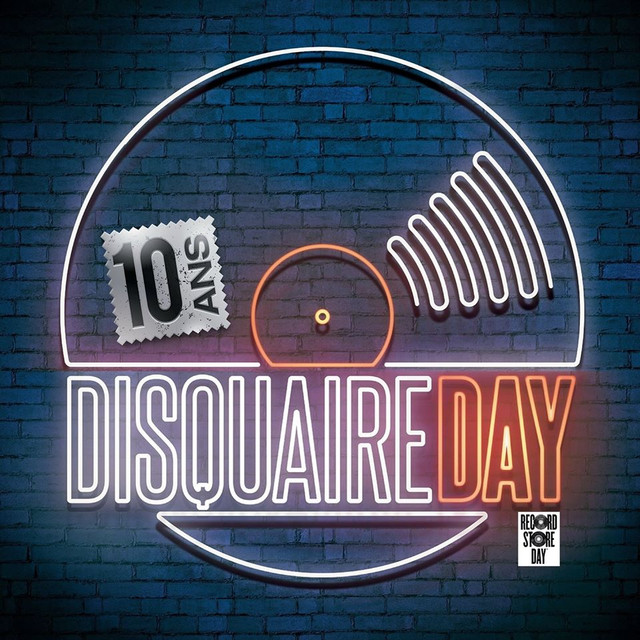 Discover some musical legends in our Record Store Day selection for 2021 :

Check out the original recordings of the cult film Emmanuelle 2 or Emmanuelle: The Joys of a Woman, a focus of eroticism made in France with the Japanese cover. 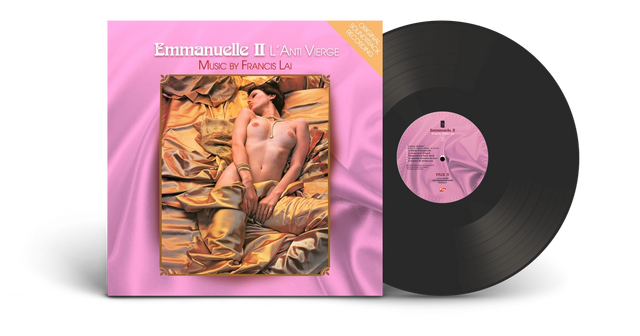 Released in 1964, the soundtrack of "The Gendarme of Saint-Tropez" was written by Raymond Lefèvre, composer of numerous film scores that are now considered "classics". From "La Marche des Gendarmes" to the theme of "La Soupe aux choux", he signed the soundtracks of nine films with Louis de Funès in the credits. 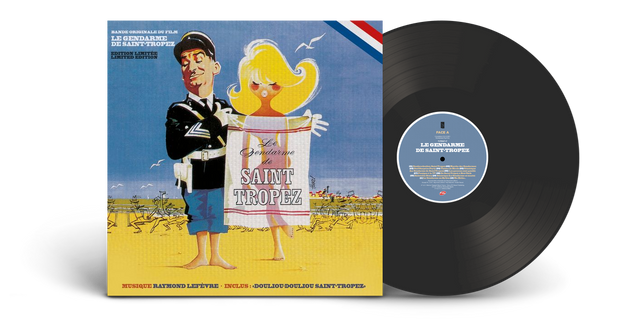 25 years after the hit of Blur, interpreted by Mélanie Pain and Olivier Libaux on guitar, the theme has not aged a bit. Embrace the re-interpretation and unpublished acoustic songs. 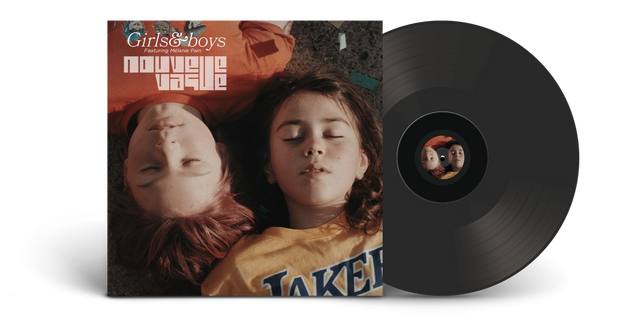 Let’s change the vibe with Cubafrica by Manu Dibango

When Manu Dibango meets the members of Buena Vista Social Club in Cuba, it is a musical effervescence. CubAfrica is an enticing tour through the garden of Latin standards with hints of Creole. 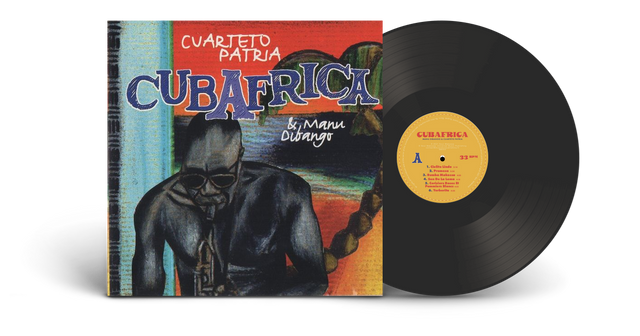 The French Touch is back! Tropical Gypsy was composed and recorded between Tulum and Paros, and it will make you dance all summer long.

After more than 20 years on the music scene, DJ CAM releases his first Best Of at the peak of his career. DJ CAM was part of the "French Touch’s" avant-garde alongside Daft Punk, Air and Bob Sinclar. 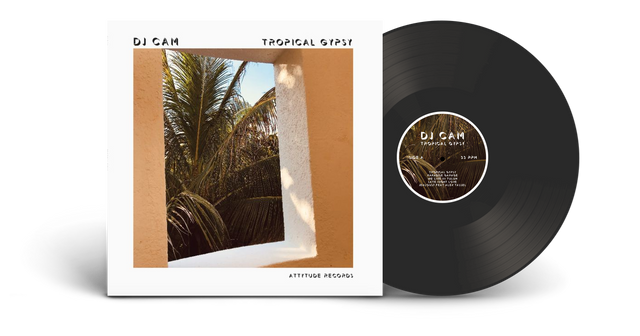 Looking for the rest of our Record Store Day collection, check out the rest below: 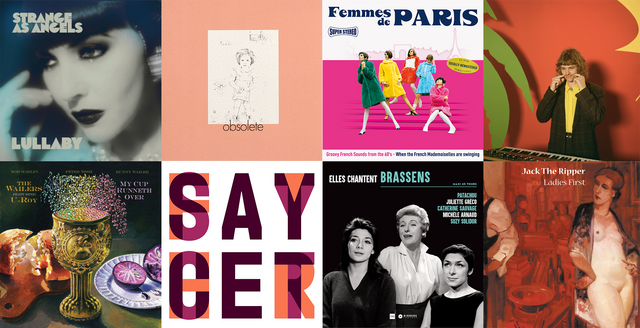 Record Store day is one month away! All vinyl records mentioned above are available for sale in stores participating in Record Store Day and online on Diggers Factory from June 12 to June 21!