Hi! Can you please introduce yourself?

My name is Tommy Marcus, I started out in 1996.
Sony signed me for my first album along with many other artists such as Deep Forest, Wes. After Daft Punk success, majors were seeking to sign electro artists. I began working under another name. I released a single in 1996 called Berlin, which I had composed in 1995. It ranked 5th or 6th on the French charts. That’s how I got started, only I was called Marc Clement. 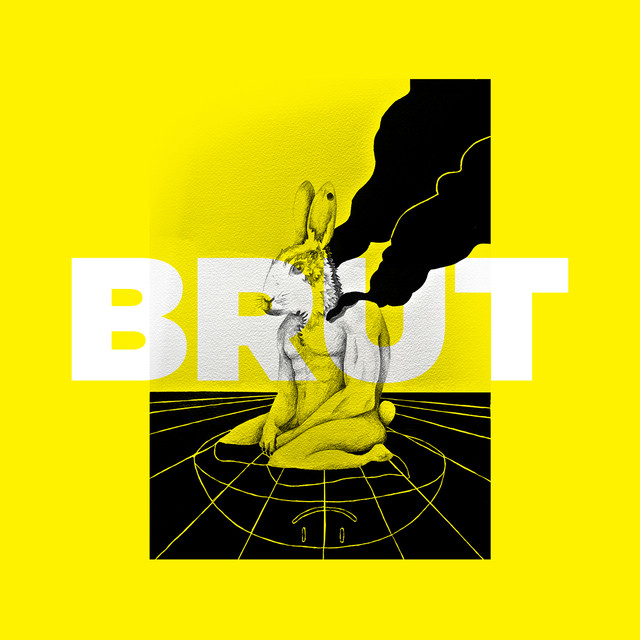 You tried out many different things in your career, DFj, producer, an artistic director...

I sure did! I was an artistic director, I created music for one-man shows, for live performances, I even did some music for “adult” films...

...so how did you end up creating music?

I was an absolut fan of electronic music as a kid. I met one of my idols, a French artist named Shazz, who was a pioneer in the electro music field. It took me some nerve, but I went to meet him and we became good friends. We started working together. He showed me a whole lot of things, that’s how I began creating music.

I also wanted to talk about your musical inspirations, what are they?

I began mixing early on. I listened to music as soon as I could. I would spend all my money to buy 7” and 12” maxi-single. I was exposed to all kinds of music so I would get inspired from anything that sounded good to me. And when I say anything I mean everything : traditional French pop, musicals, electronic music, hip-hop...I have to admit that part of my influences come from the early house culture, but not only. I am also a die-hard fan of American and Anglo-saxon musicals. It has influenced me more than I thought. I could also talk about some decisive musical moments in my life: F Communication, Massive Attack have changed my life, just to quote a few.

Did any record leave an impression on you? The first record you bought perhaps?

Well… I won’t tell you what is the first record that I bought or you will laugh. I remember being overly excited about 7 inches records. It was cute and fun at the same time. The sole idea of a song that would go on for 7 minutes was just fascinating. Also the tiny covers turned into huge ones, It was crazy for the designers.

The record I own and that I cherish the most is Patrick Cowley’s remix of “ I Feel Love” by Donna Summer. Or a super rare edition of Miss Saigon, a musical, that I found in a market in Aix-en-provence. Those I keep safe and sound. I have been djing since 1995. My collection adds up to 4000 records at least.

What is the last record that blew your mind?

A few actually….There is Christophe’s album, the one made of duos, Christophe,etc. I am a big fan of Christophe. He released an entire album made of collaborations with artists.I am also dying for the 3rd batch of FCom records to come out, they are my favorite. There is one British artist that I really like, Elie Goulding. She just released an awesome double record, with amazing grammage and a crazy cover. The album is awesome too, really good. It’s my favorite right now.

Let's get back to your career. You were the first French DJ to play at the Berlin Love Parade. How was it?

For 25 years, I mainly worked in the LGBT community. I was their French representative, so do speak. I ended up doing a short set on a float. I have very few memories of this, which is weird. But I can clearly remember the big party we had after. I was mixing next to the English label Defected, in a big warehouse.It had a Porte de Versailles feeling, only with multiple warehouses next to each other. It was 20 years ago ! There were up to 15000. It was crazy ! The float was hysteric, but only lasted for 10 minutes. There were no cell phones, no ways to capture the moment. It is quite odd not to be able to remember.

You also worked as an artistic director for la revue l’Oiseau Paradis in the Paradis Latin. How did this happen?

I had worked with Kamel Ouali, the choreographer, on several runaways. We’ve known each other for a very, very long time, and we are very, very good friends. He came to me one day and said “ I need a remix for the show l’Oiseau Paradis, the French Cancan show”. He wanted a sexy, kind of electro remix and a techno version. I put my head to it, started to work on the project ! I made some propositions, they liked it. I ended up being the music director for the show, well 80% of it. 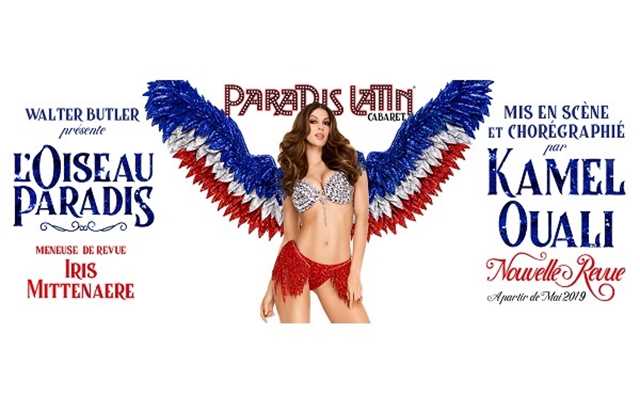 How did it make you grow, as an artist?

It completely changed the way I envision my work. I was working for a team for the first time. As a DJ, you need to make people dance right away. But for the show, I had to work with multiple people, with a choreographer, costume designers, set designers, Dimitri Vassili, who did the lights for Mylène Farmer’s concerts. It was huge. It had a huge impact on my life and the creation of BRUT. I allowed myself to explore more in terms of artistic creation and it made me more mature. It was an incredible experience, Kamel trusted me on many artistic choices in the show. I really recommend you go see the show when it starts again. You’ll hear traditional cabaret music but also pop, techno, Gesaffelstein, Rihanna, Michel Legrands. It’s just filled with so many different influences. It is such a good show, I really recommend you go see it.

Could please elaborate on your album, BRUT?

I realised that I was only creating music for DJs and clubs. I would make 12” maxi-singles in auto-production, try them out in clubs. If people seemed to enjoy it, I would release them, but everything was digital. One project was chasing another and I was ok with it. I had to take on responsibilities when working on l’Oiseau Paradis. I had to step out of my comfort zone, meaning creating something else than 128BPM or 126 BPM club music. I began working with electro, with some trap, with disco…it was time for me to prove that I was able to produce something new. First, I intended to only compose for my Djs network. I started writing a song which is softer than the ones I usually compose. It’s called “This is love”. It’s the most positive track on the album. I also realised that I was a big fan of italo-disco, of trip-hop and garage, so I thought “I should do something with it”. At the end, I was piling up demos, and more demos...I gathered all the small unfinished stuffs I had created for Le Paradis Latin and integrated them into the album. I thought “ now that I have 20 demos, I should try making something out of it, an album for example.”

What is one track we should listen to on the album?

“I Can’t Explain”, it’s the heart of the album, I feel like.

BRUT has a bright yellow cover, how did you come up with the visual?

The idea behind it was to recreate the yellow color from the 90’s rave parties. It's a very particular yellow. I am no designer but it has something to do with the magenta to cyan ratio. I also wanted to put as little on the cover as possible. I am a big advocate of the “ less is more” approach. I gave a lot of freedom to the designer and he naturally came up with a rather simple design. The last version was stripped down to the essential. We only had this bright yellow with a bit of black on the side, just like the 90’s albums. It suited the project well. I am also not the kind of guy that put himself forward. I wouldn’t have been comfortable with my face on the cover. I am looking forward to seeing it in big. The idea was really to regain this 90’s spirit, this home-made album feel and at the same time to recreate a rave poster. 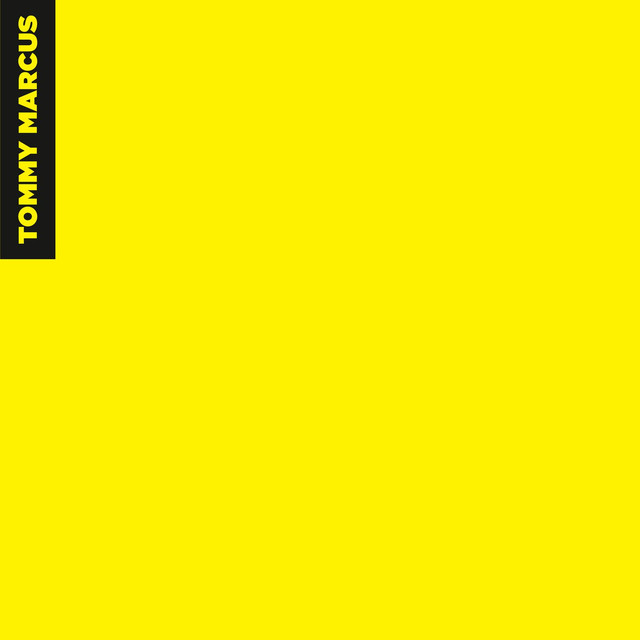 At first I was supposed to work on a new show. With the Covid-19, it has been postponed to 2022. I am working on a new album. Well, It’s not yet an album because it only has 6 tracks. It will be more on the pop, urban side. I would also like to give BRUT a B face, to create an expanded deluxe version of it. I really liked the idea of a B face, I thought it was somehow beautiful. Giving each track on BRTU a B Face would be awesome.