What kind of music did you listen to growing up?

Growing up I listened to a lot of different music, many of course influenced by my parents. Mom listened to James Taylor and stuff like that... showing a Clifford Brown vinyl record My dad would introduce me to Clifford Brown, jazz, salsa and I grew up on hip-hop in New York, so that’s a huge influence. Later on Erykah Badu, that kind of thing. 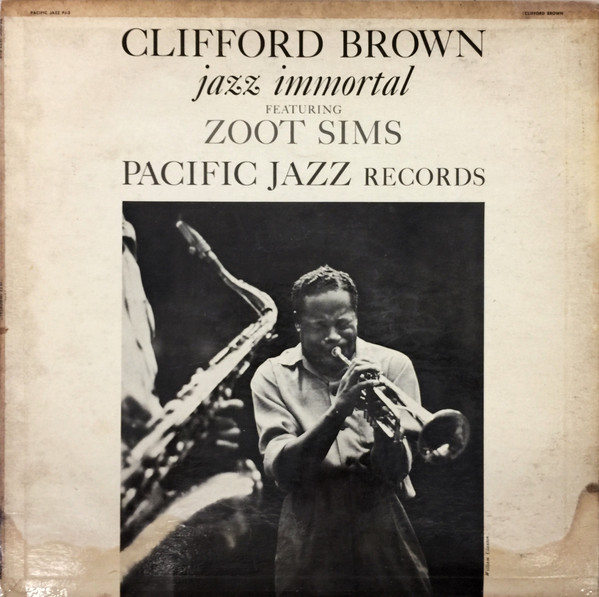 Trumpeter, vocalist, beatmaker and Dj, you are a very polyvalent musician! Do you have a preferred way to create music?

I don’t have a favorite but I’m exploring new things all the time. I got kind of a mobile set up I’m working on… hem, you know, analog on the way and even a video fun on the way .

You also work a lot outside of music. You are an educator and a community supporter. Does it influence your music?

Working outside of music on community work and social issues definitely influences my music because it changes the way I view music and the role it plays in people’s life. Hopefully to help them relax, get centered and feel comfortable within themself so that they go back outside to the world with even more to give… and enjoy. 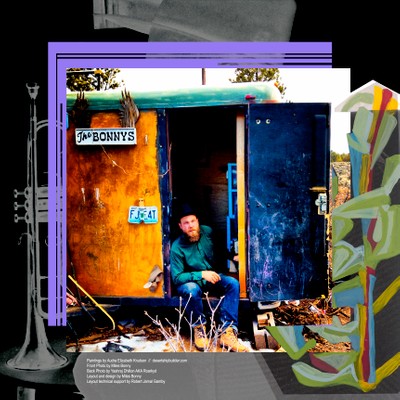 What would be your advice for the new generation of music artists?

If you’re going to work with a record label when you introduce yourself to the world you could benefit from that, but also make sure you have ownership over your music. Probably don’t sign a licensing deal for more than five years.

If you had to describe your album Lumberjack Soul 2 in three words, what would they be?

How did you come up with the design on this album?

I got a picture, printed it, had the artist DesertShipBuilder do various versions. Then we settled on using this one (he shows final version) and that became the cover. Two of these other versions are available to those who pre-ordered the album. They’re gonna be given away randomly. Your name will be on a bucket and I’ll be like Boom! you get an alternative original painting! 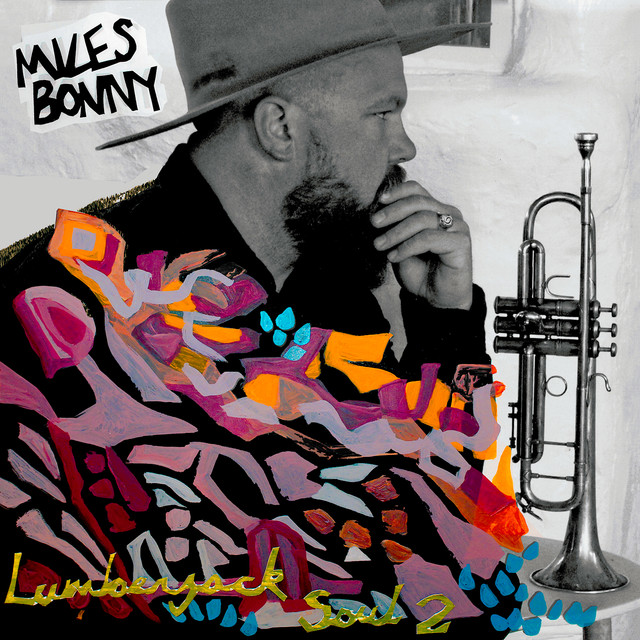 What was the most challenging track to write on Lumberjack Soul 2?

I don’t think any of them were. It's all about the flow.

What was the first vinyl record that blew your mind?

I don’t know. I think it’s just the fact that vinyl records worked to begin with is what blews my mind.

What is the last vinyl record that you discovered and want to share with the world?

What is your all-time favorite record?

My all-time favorite record is Sketches of Spain by Miles Davis.

Making my own beats again (boom!), working with video work for fun, collaborating with Shhor on an album and doing lot more homework.