Focus on the week's projects with The Stooges, MC5 and Blue Sky Black Death !

The Stooges - Till the End of the Night 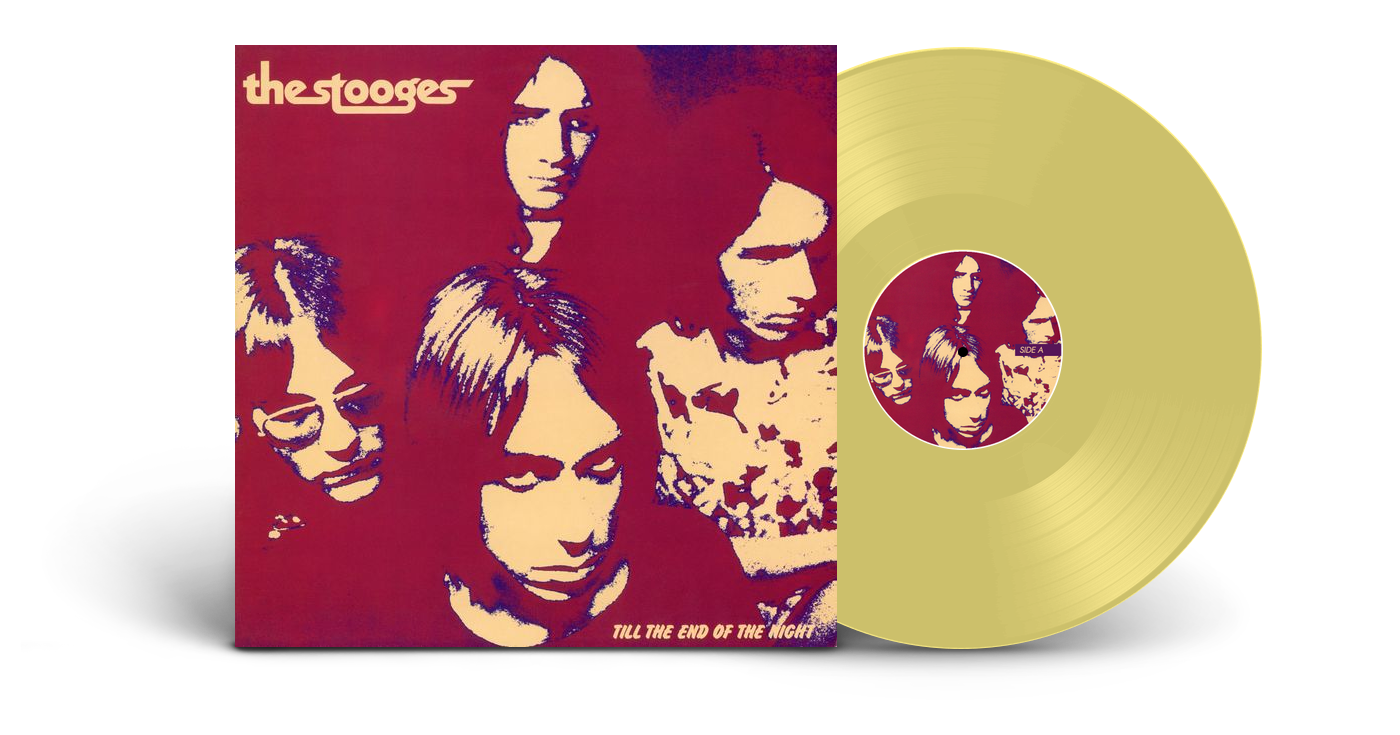 Produced and recorded by The Stooges
These tracks known as DETROIT REHEARSALS TAPES except for the « Wet My
Bed » recorded live at LATIN CASINO, BALTIMORE, MARYLAND USA 1973,
constitute a new insight of the wild energy of the quintet composed of the cult
Iggy Pop, Asheton’s brothers (Ron & Scott), James Williamson & Scott Thurston. 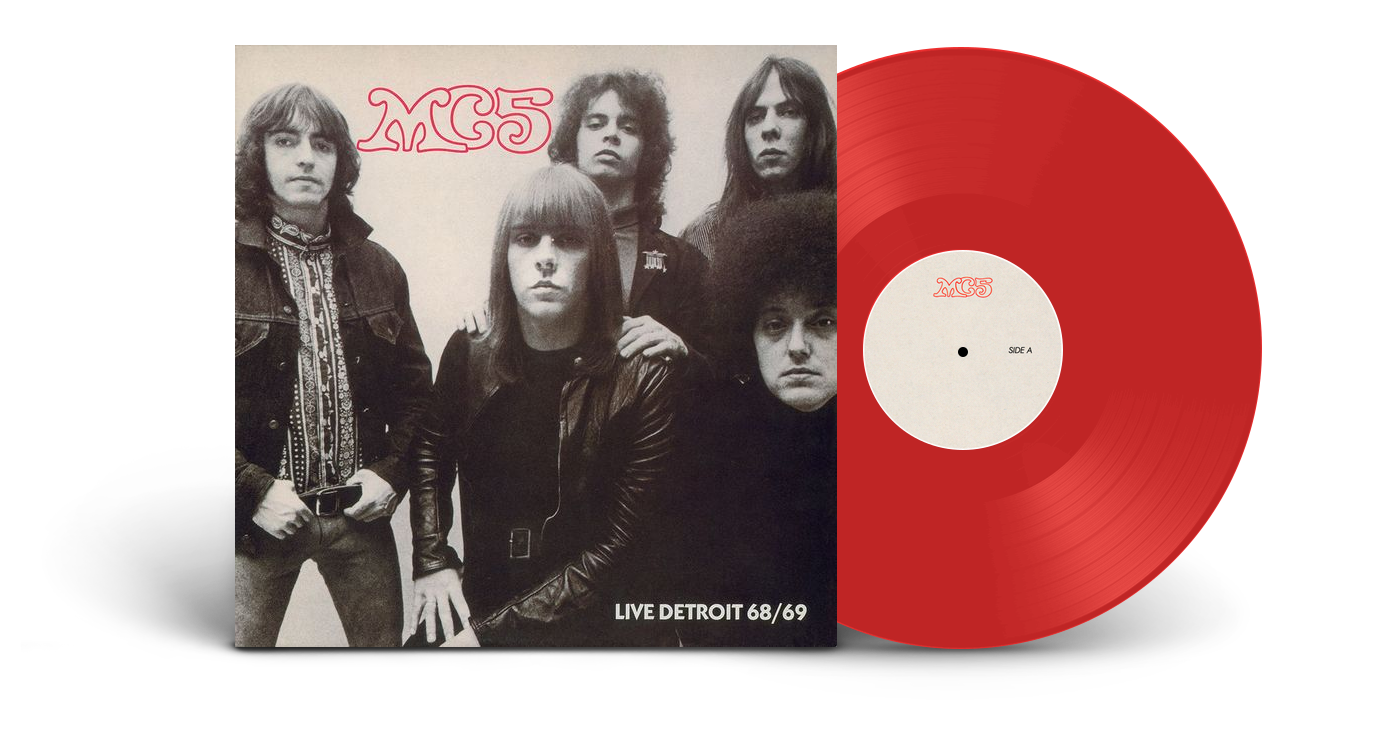 Discover the raw energy of MC5, a pioneer band of punk rock and hard rock.
Recognized and known for their high-flying scene performance, this live recording in their home city (Detroit) is no exception. The first four songs were recorded at the Unitarian Church in Detroit in August 1968, while the last three were recorded at Westfield Highschool in Detroit in January 1969. 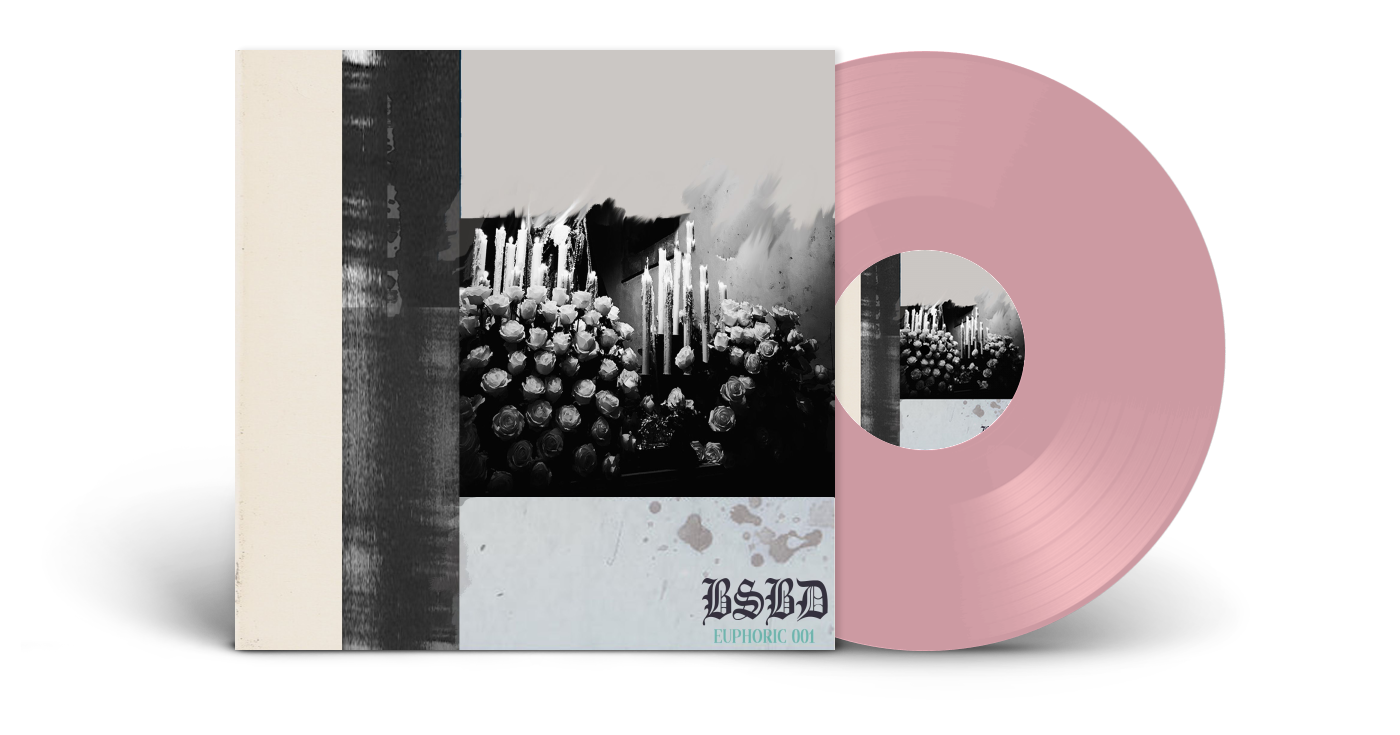 "Euphoric" is a collection of instrumental beats released digitally in 2012 that had been previously rapped on by various artists. Varying widely in moods and tempos, "Euphoric" finally gets the long awaited vinyl treatment that it deserves.