Focus on this week's projects with Iggy Pop & The Stooges, Star Wars and Star Trek! 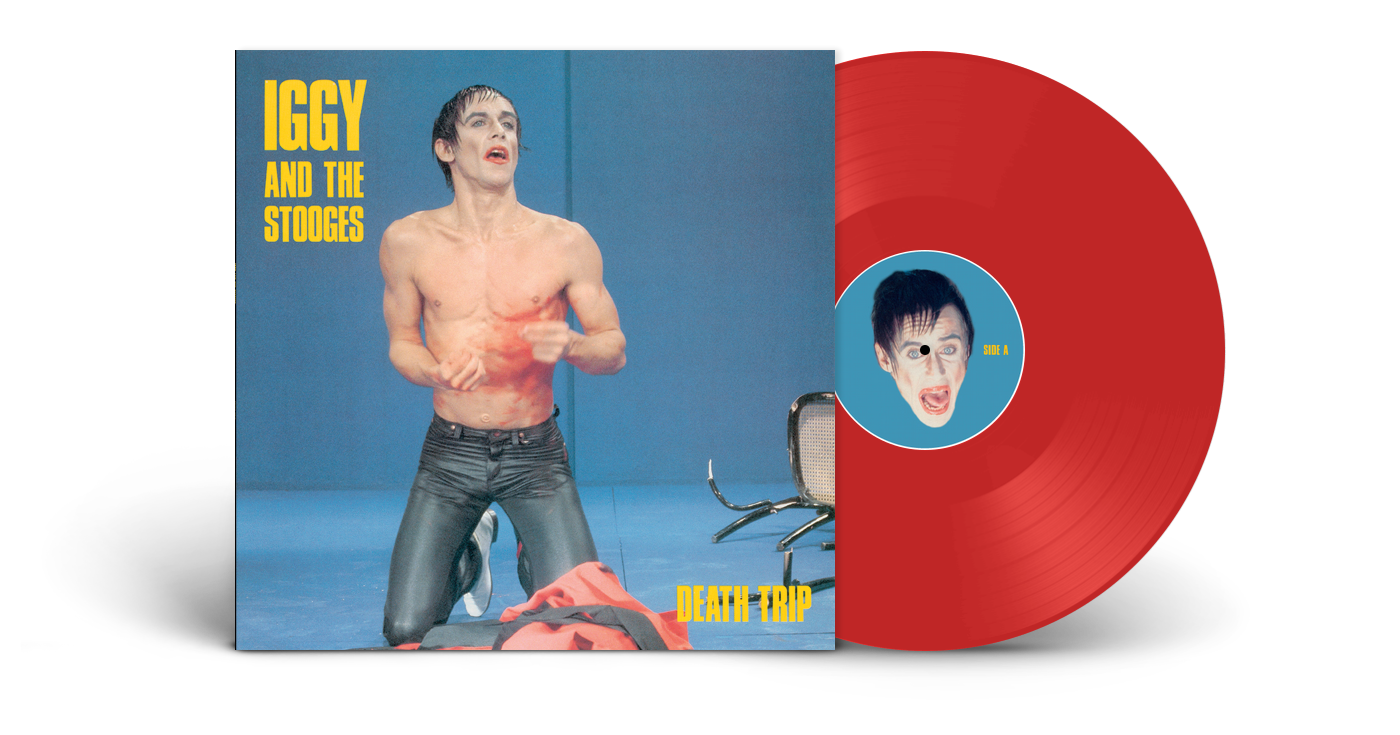 «Death Trip» by Iggy Pop & The Stooges is a mix of songs recorded in 1973
during rehearsals before the release of the famous and unmissable « Raw
Power ». Here you will find and feel the raw energy of the Detroit’s Iguane and his famous
sidemen : the Asheton’s brothers (Ron on bass and Scott on drums), James
Williamson (on guitar) and accompanied at this time (1973-74) by Scott
Thurston (on piano). 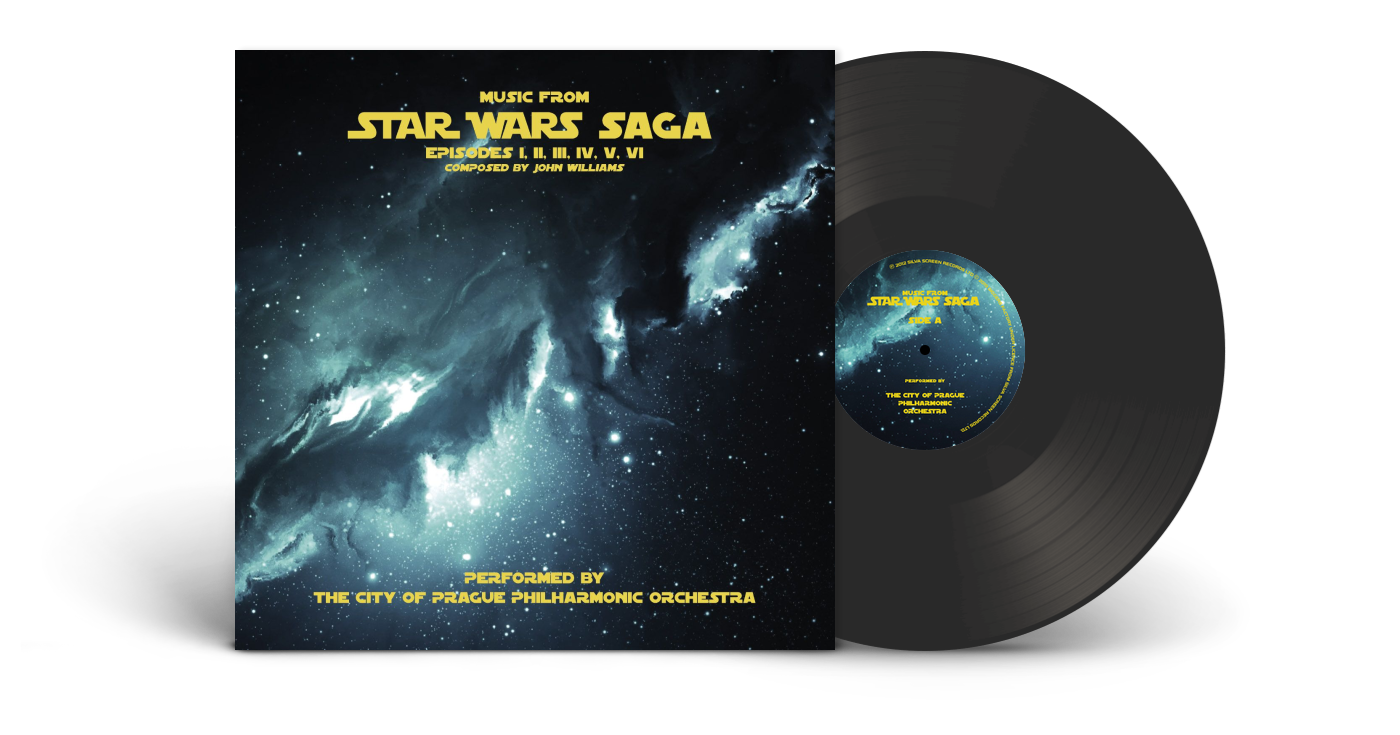 Diggers Factory has gathered on this exclusive vinyl the most mesmerizing themes from Star Wars Saga!
Started in 1977, the original Star Wars trilogy ended in 1983, to restart with a series of prequel in 1999 and sequels in 2015. 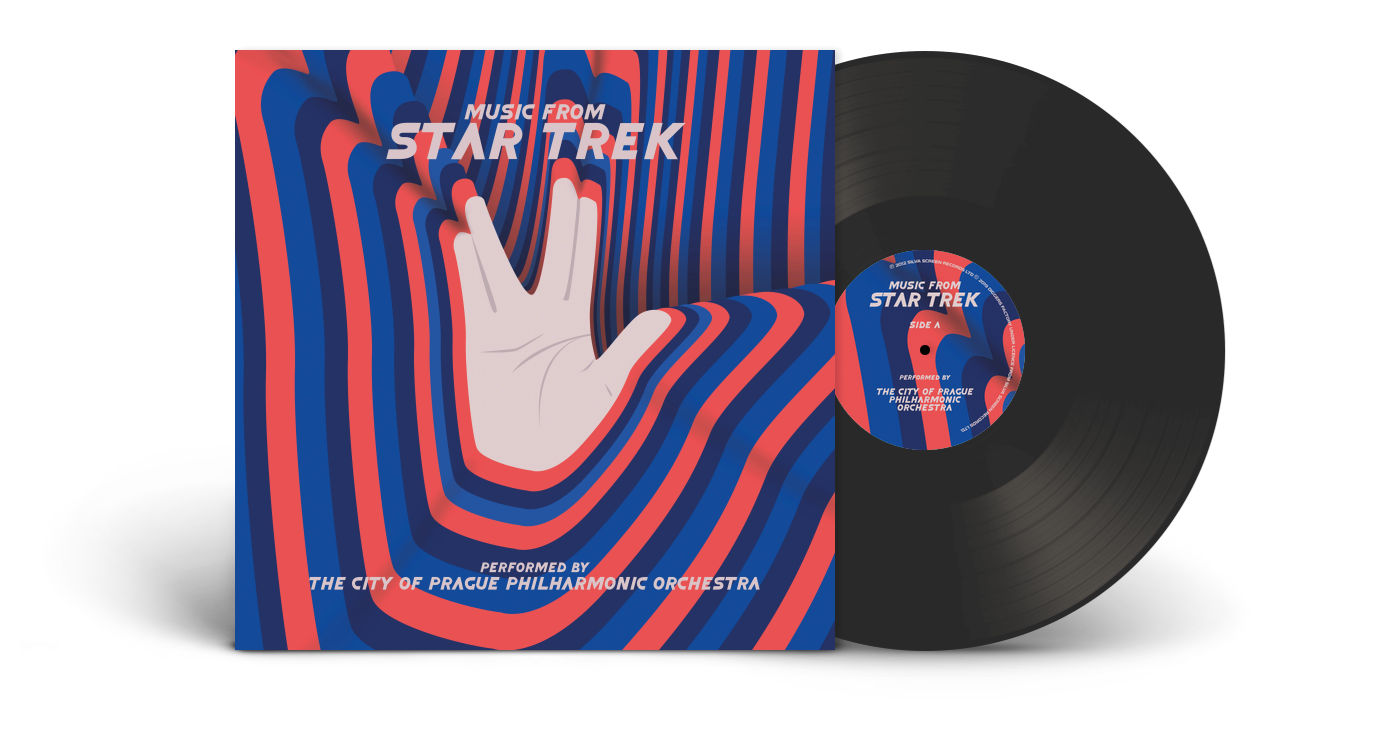 This vinyl contains a collection of soundtracks from Star Trek Saga ranging from the first episodes' orignal themes (dating back to 1979) to more recent episodes' music.
For the fist time in vinyl version!