Focus on this week's projects with The King and the Mockingbird, The World of Tim Burton and DJ Cam!

Wojciech Kilar - The King and the Mockingbird 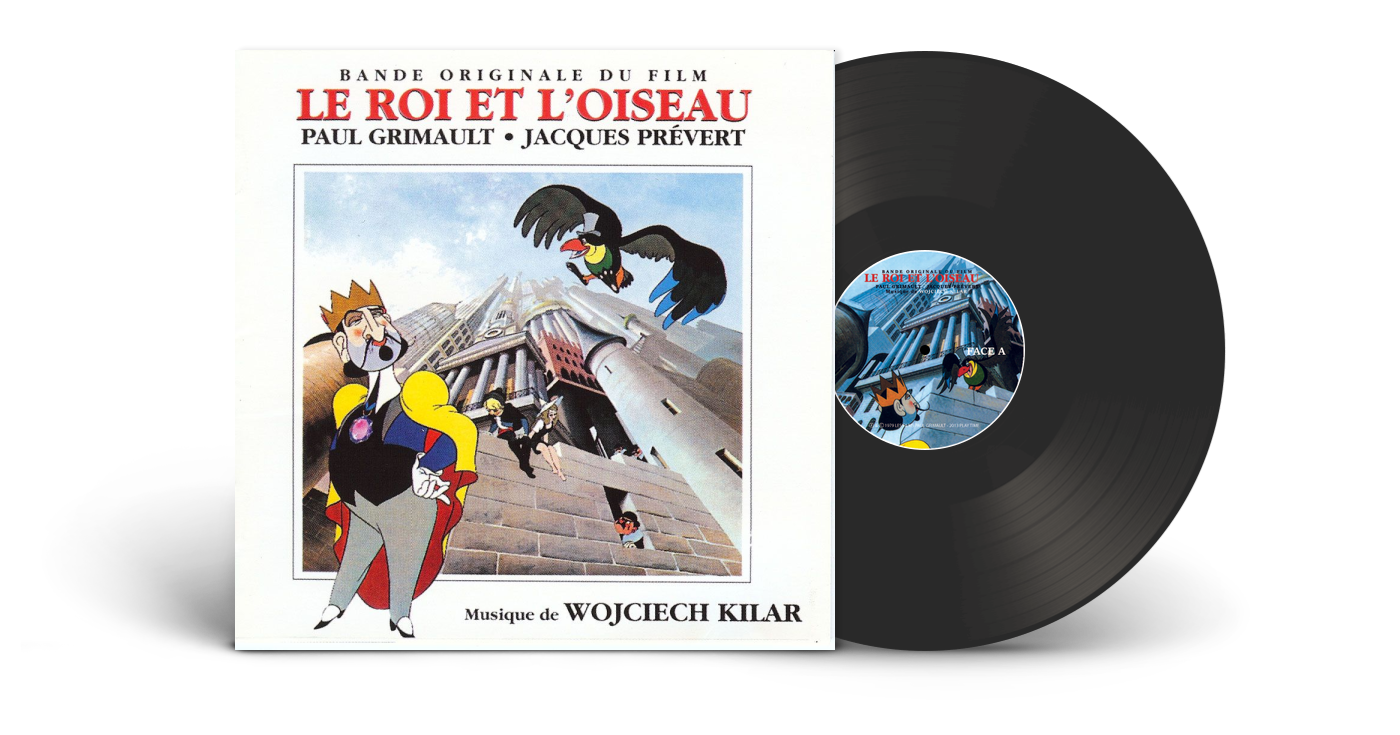 Directed by Paul Grimault on a Jacques Prévert’s script with the original music of the
composer Wojcieck Killar (composer of "Dracula" from Coppola, etc ...).

Music composed by Wojciech Kilar, Performed by the Polish Radio and Television Symphony
Orchestra under the direction of Stanislaw Wislock. 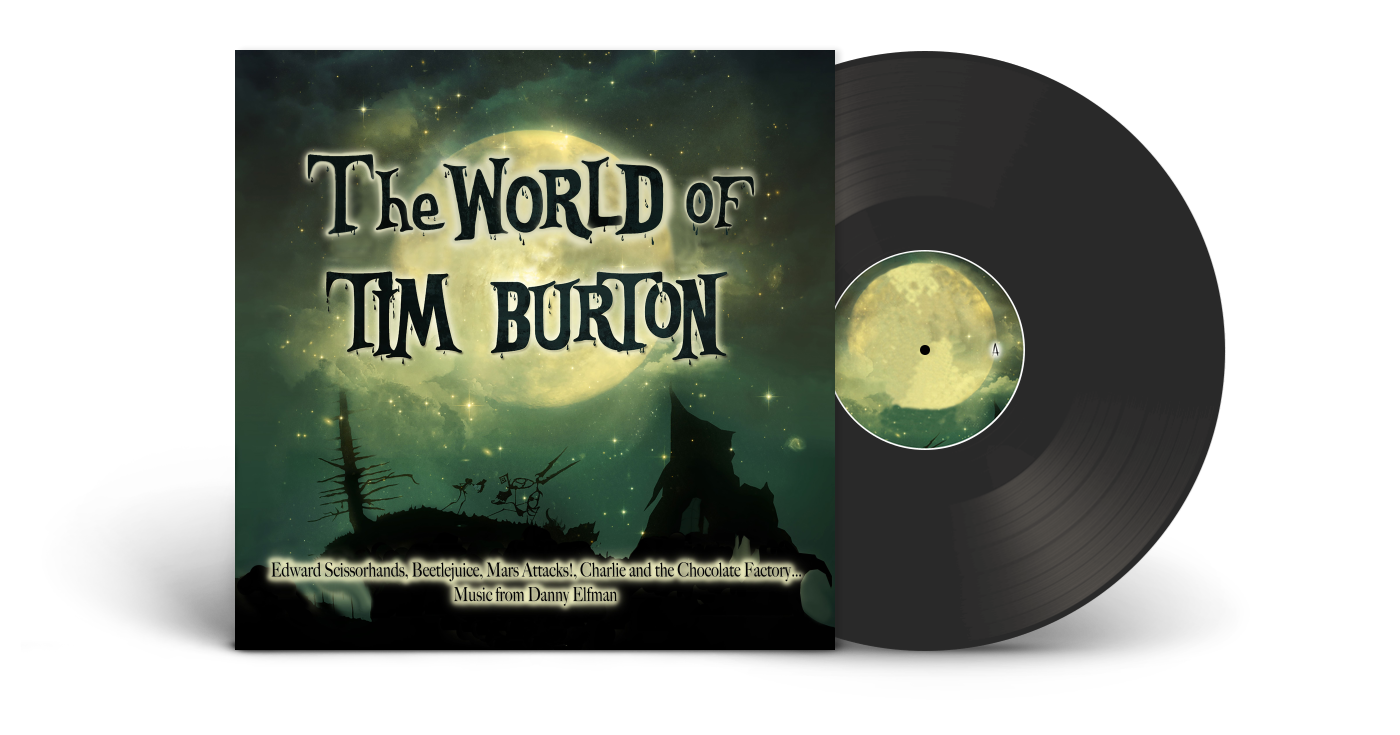 The collaboration between Tim Burton and Danny Elfman is one of the most successful of Hollywood. This duo has allowed to convey this distinctive imagery created by the former Walt Disney cartoonist, who has become, today, the undisputed master of fantasy and strangeness.

Danny Elfman (also known for the famous Simpsons’ generic/film credits) remains the
composer who, better than anyone, has been able to transcribe the universe both dark and
fairy of his favourite director. His music draws its inspiration from Edgar Allan Poe’s novel, German expressionism and from the Hammer’s cult movies.

This vinyl offers an hour of music to immerse yourself into Tim Burton’s phantasmagoric universe:
from the hypnotic and quirky theme of Willy Wonka (Charlie and the Chocolate Factory) to the disturbing atmosphere of Gotham City (Batman). This album pays tribute to both Tim Burton’s cinematographic work and Danny Elfman’s musical genius. 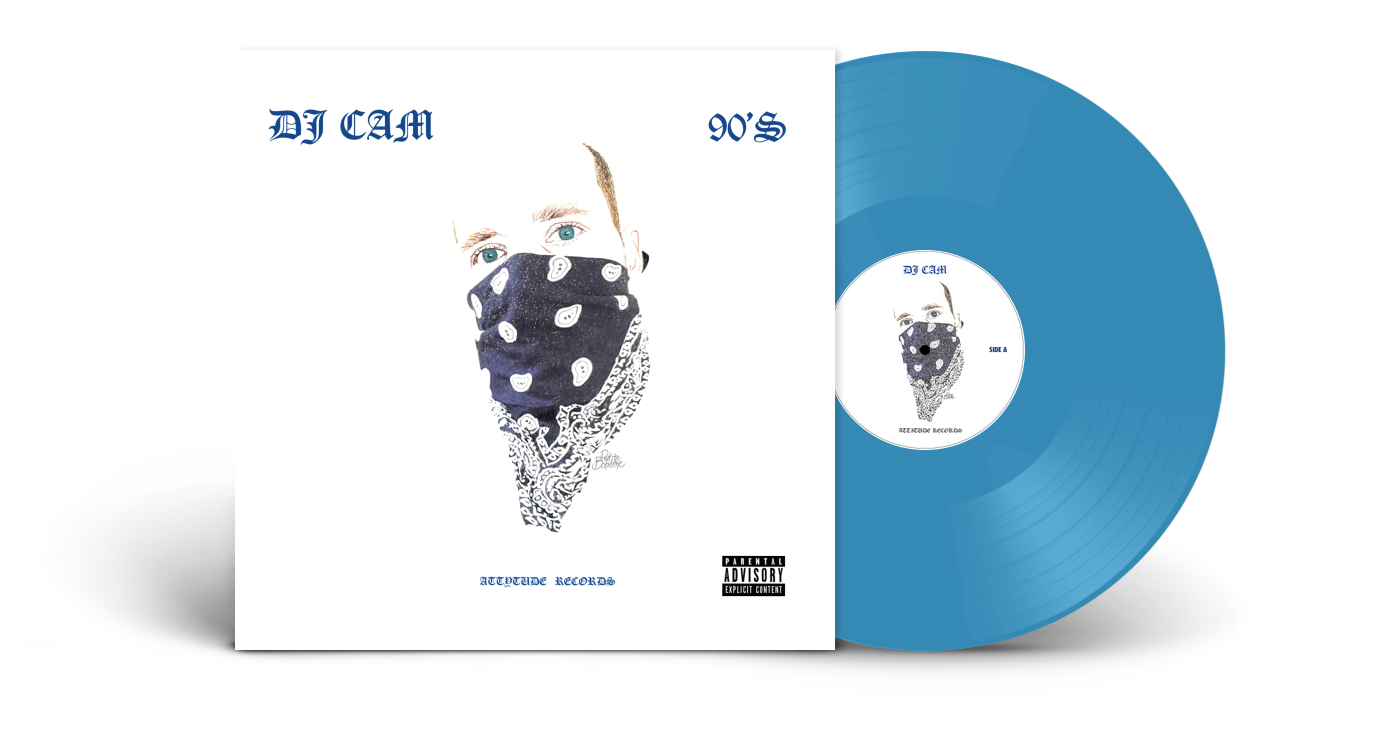 Dj Cam is back with an instrumental hip hop album . A tribute to his favorites producers and mc’s and to his childhood spent his New York during the summer of 92 . Cam’s beat are infused with the cool daisy age vibes popularized by A Tribe called quest and J Dilla . The vinyl album contains 2 exclusive remixes made by Dj Cam for Nas and Cypress Hill: only available on vinyl version.