Focus on the Jazz projects this week with Ella Jane Fitzgerald, Miles Davis and Joséphine Baker! 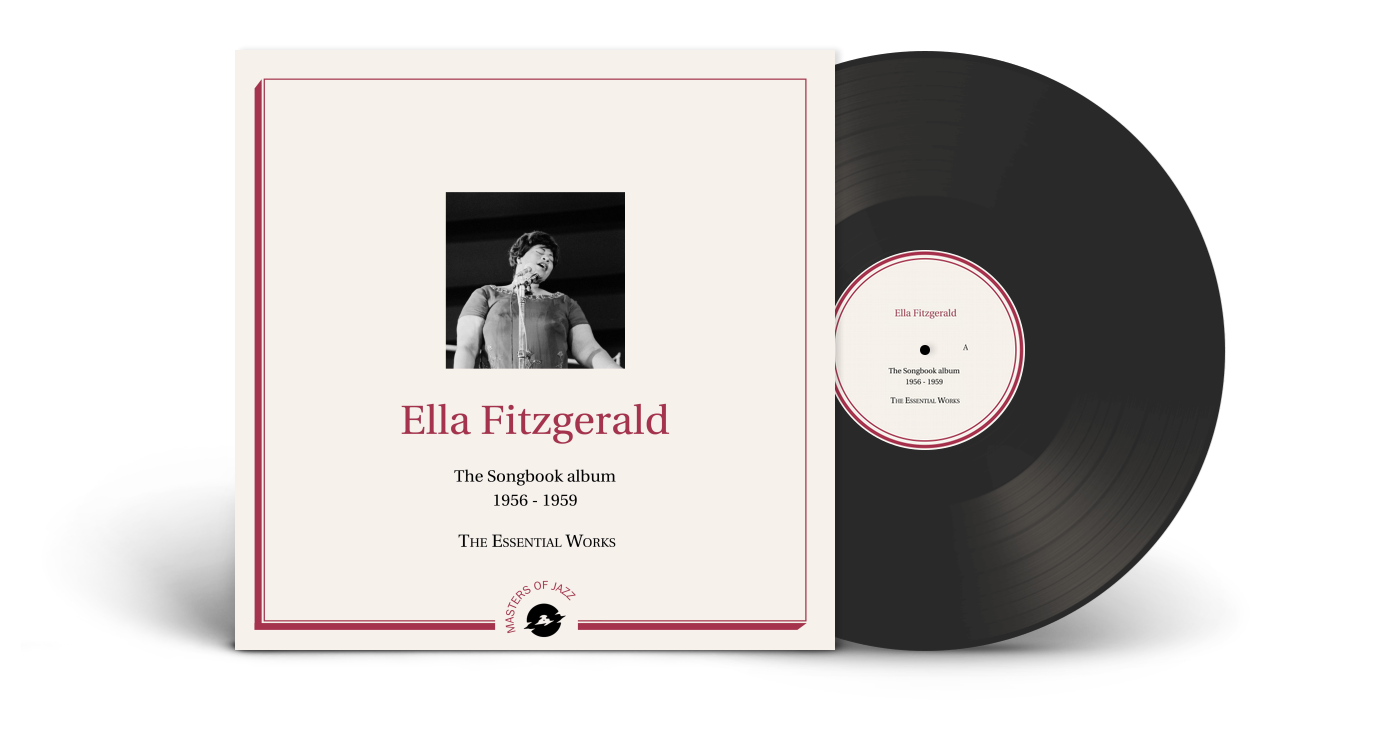 Ella is the most celebrated of divas, and she dominated the jazz scene for over fifty years, from her first hit A-Tisket, A-Tasket in 1938 to her gradual retirement from the stage in 1989 due to illness. She left her signature on every jazz universe to which she contributed.

The Essential Works 1956-1959 throw light on her talents as a performer of the greatest standards, with songs written by Cole Porter, Irving Berlin, George Gershwin and Rodgers & Hart. Ella succeeded in making popular melodies her own, most often songs taken from musicals that she transformed into as many pearls of vocal jazz. The four sides of this album bring together the indispensable inner soul of Ella Fitzgerald's recorded work.. 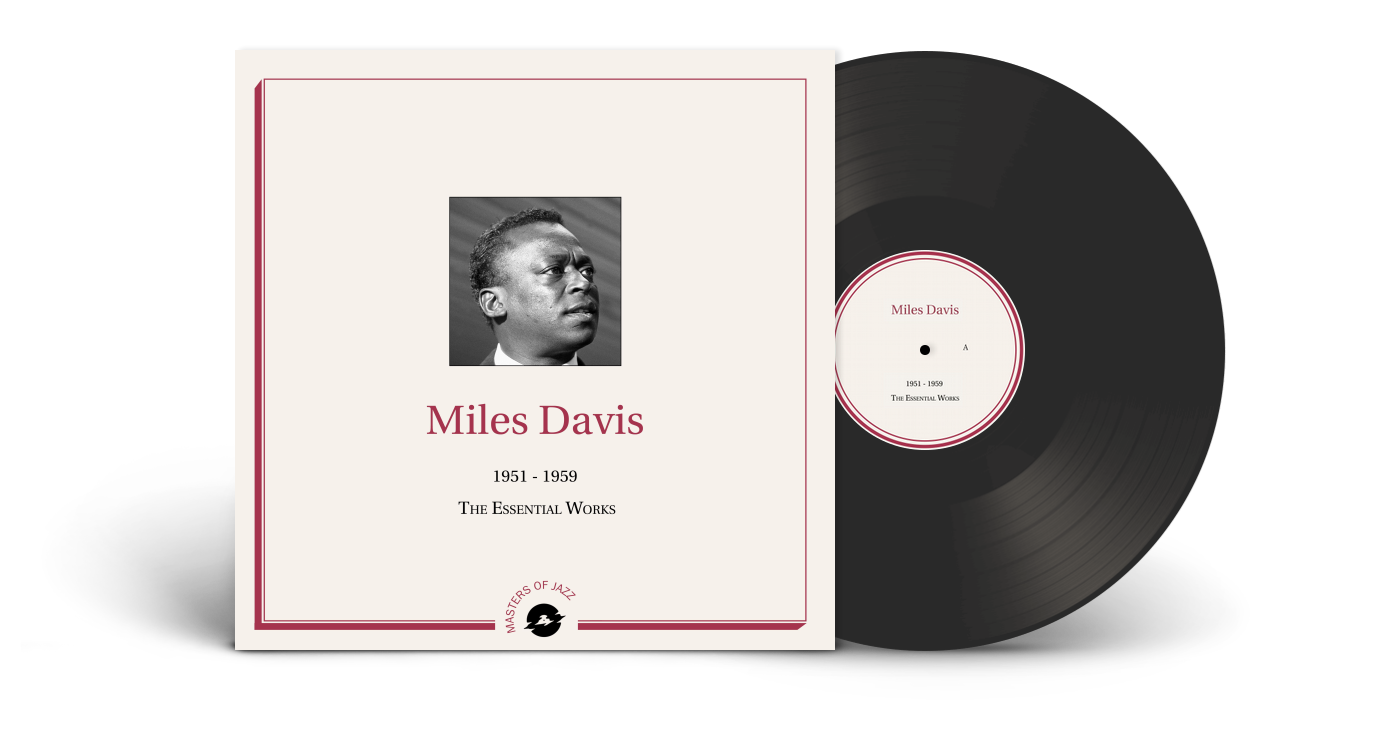 He was no doubt the most prolific, the most revolutionary and the most individual musician in jazz. He was the figure behind at least three jazz revolutions: in 1949/1950 he recorded The Birth of the Cool, a turning-point in jazz history that introduced the new jazz played in downtown clubs, just when ballroom jazz went into decline;

in 1959 Miles recorded Kind of Blue, the music's genuine entrance into the modern world, and it became the best-selling jazz album for decades to come, because it sounded avant-garde at the time and still sounds like contemporary jazz today; and then in 1969 he recorded Bitches Brew, a synthesis of music that was rock, funk and jazz all at once, and which has often been named fusion, because Miles Davis was the first to succeed in synthesizing all forms of music as a work of art that was masterly and essential.

It remains one of the ten masterpieces of the 20th century. The Essential Works of Miles Davis brings to light the path that led from The Birth of the Cool to Kind of Blue, in other words, a decade of modernity whose advancement can be followed on every one of these four sides. 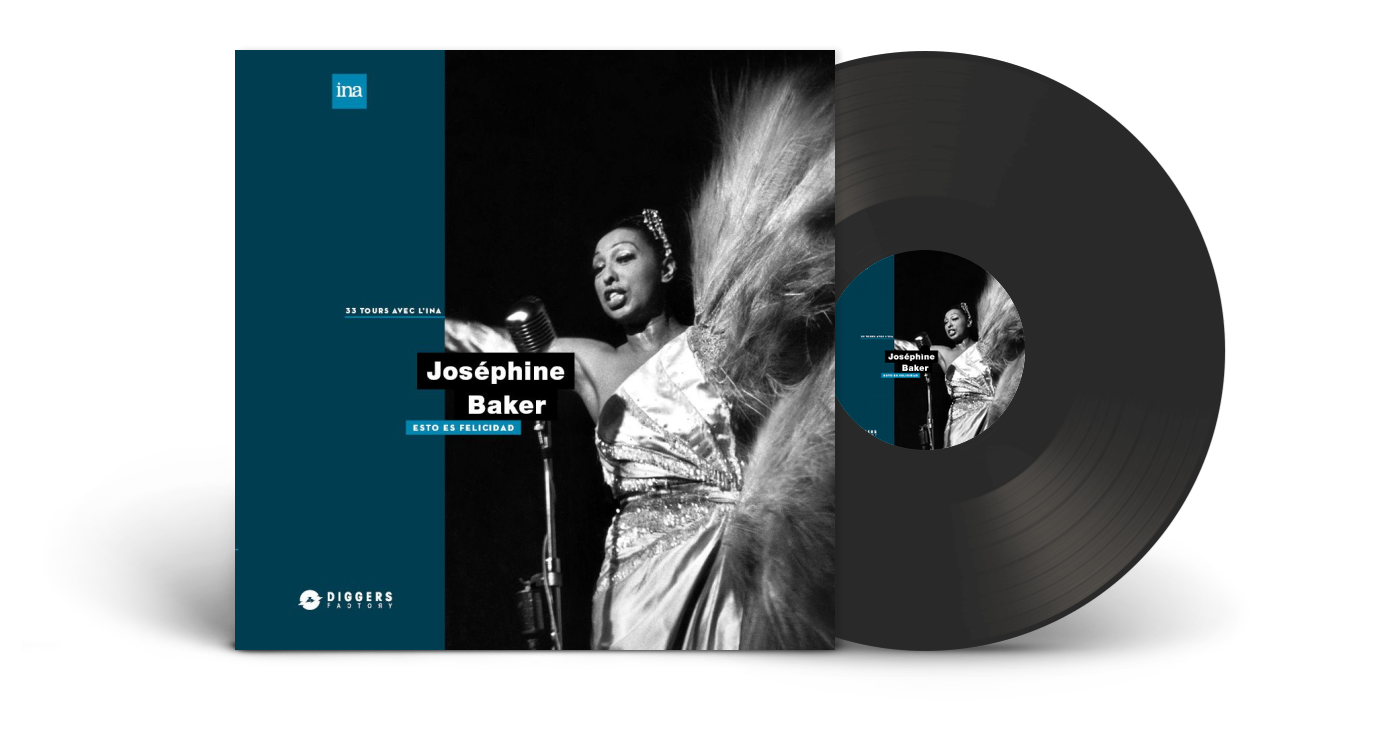 Joséphine Baker remains the icon of French song with hits like "Paris, Paris" or "J'ai deux amours". However, a much more eclectic repertoire is hiding behind those key titles.

This selection of radio recordings (1944/1953) allows to discover or rediscover her numerous South-American inspired songs.

Whether she sings in French, English, Italian, Portuguese or Spanish, Josephine Baker, accompanied by her husband Jo Bouillon's orchestra, masters the rhythms of boleros, mambos and other rumbas more than anyone else.

On top of that, two historical recordings are also included: an interpretation of "J'ai deux amours", produced few days before she went back to Paris in 1944, and two extracts of her show in Harlem in 1951 in front of a frantic audience.