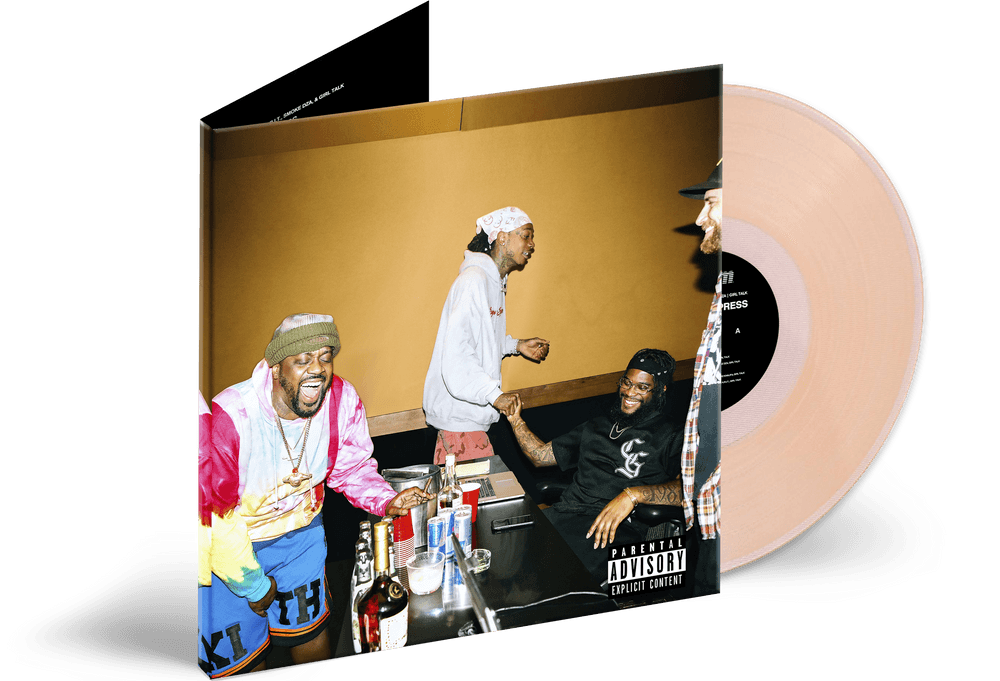 Wiz Khalifa, Big K.R.I.T., Smoke DZA, Girl Talk
Full Court Press [Transparent Pink - Limited Edition]
Taylor Gang Ent. / GT Recordings LLC / Asylum Records
Diggers Exclusive projects allow you to acquire vinyl records that you won’t find anywhere else: they are the result of a unique collaboration between Diggers Factory and the artist and are not distributed on any other platforms or shops.
Diggers exclusive
Limited Edition projects are produced in limited quantities. Once sold, the stock will not be renewed: first come, first served, so go for it before it’s too late!
Limited edition
Hip Hop
Rap
Sold out