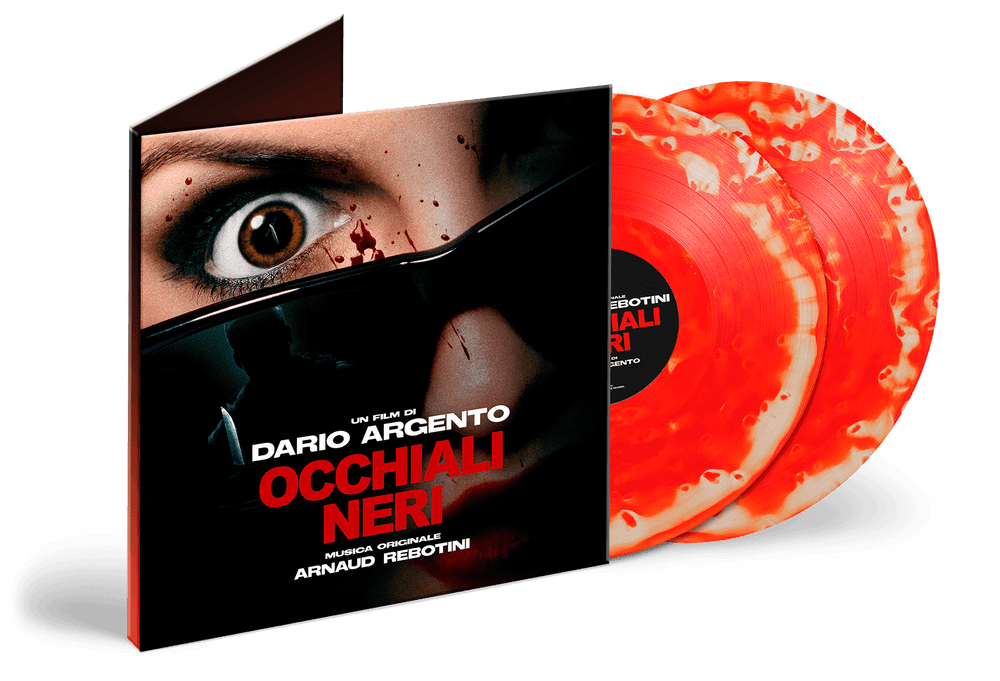 When I learned that I was going to compose the soundtrack of the next Dario Argento film, I immediately thought of the music of Goblin and Claudio Simonetti, who have composed more than ten films under the direction of the Italian maestro.

I obviously had the bells of Suspiria in mind, the introduction sequence of Profondo Rosso, its gothic organ, or of course the electronic sounds of Tenebre.

I composed an entirely electronic soundtrack, mixing dark themes and sequences with more pop music. Like Goblin did with funk and disco, I added a more personal touch with more contemporary sounds from electro and techno.

For this soundtrack, I wanted to follow the tradition of the classic Giallo while trying to bring a personal and modern vision.