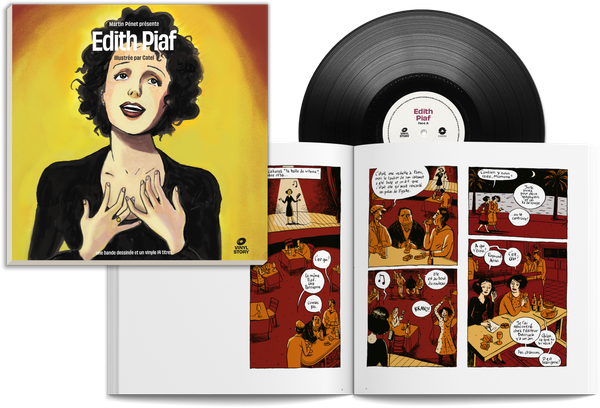 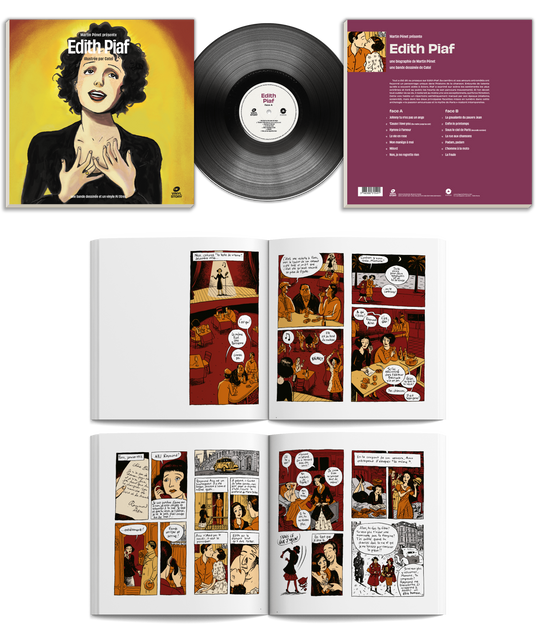 Edith Piaf’s career and relationships shaped her to be a unique character heavily contributing to music’s history. Surrounded by talented people who she often helped succeed, Piaf expressed extreme emotions on stage. She also revealed to her public the conflicts of her eventful journey. If we were to forget anything about her life, it would never be her exceptional voice that drives such intense emotions within her audience. This voice resides in a repertoire whose aesthetics is influenced by her time (realism, formality). Although, the two main aspects brought to light in this anthology “passionate love” and “Paris’ myth” remain timeless