We are very proud to announce our collaboration with Whirlwind Recordings, a musician-owned and operated label.

The label provides a platform for showcasing adventurous & visceral music that spans genres, is rooted in originality and has a key emphasis on the improvised. The artists on the label range from established masters to guiding lights of their generation to undiscovered stars in the making. Discover its jazz projects available on Diggers Factory: 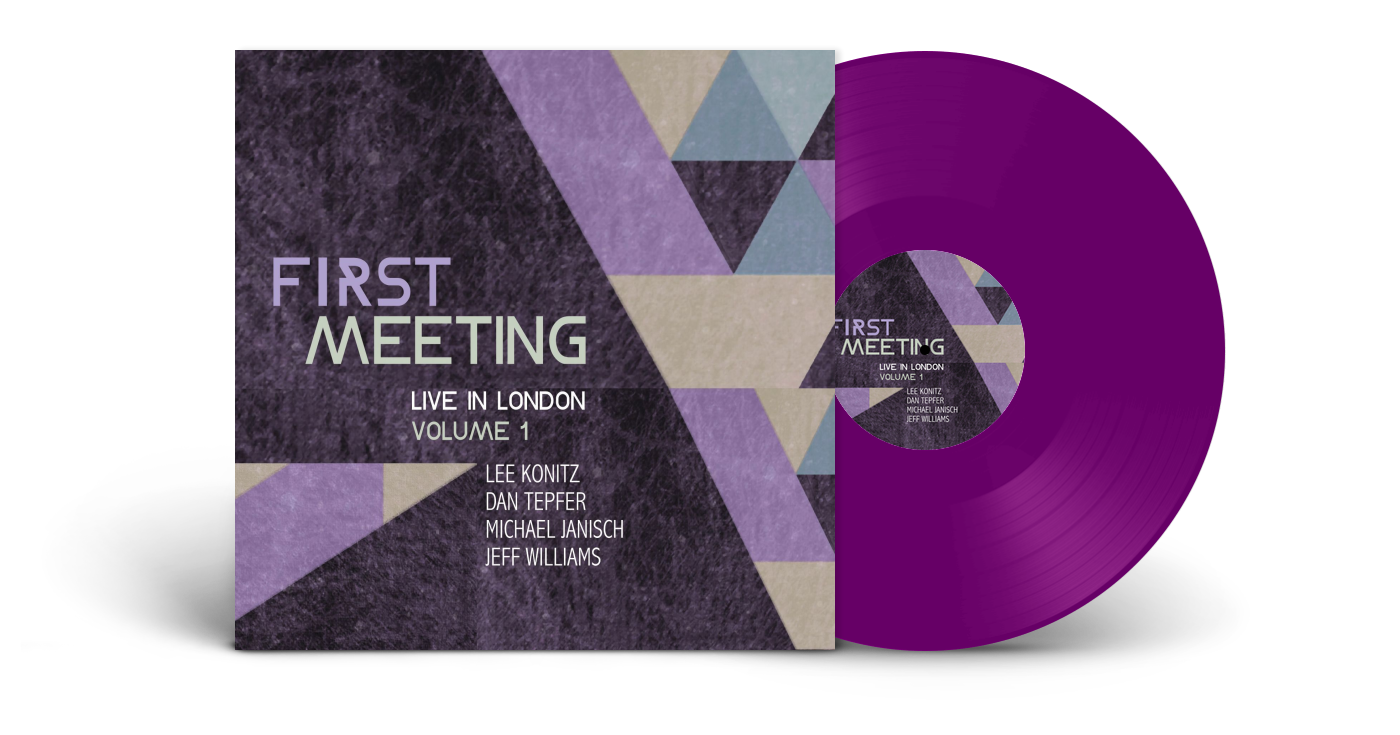 Lee Konitz is "one of the most consistently brilliant, adventurous and original improvisers in the jazz tradition" (John Zorn). His recorded legacy is massive and uniquely influential, stretching back to his recordings in the late 1940s with the Claude Thornhill Band, Lennie Tristano and Miles Davis, and his debut as leader in 1949.

This recording, First Meeting: Live in London, Volume 1, made six decades after those first outings, still portrays a great master with the determination and the means to continue to explore and to break new ground. Although the four individual co-leaders of this collaborative album, Konitz, bassist Michael Janisch, pianist Dan Tepfer and drummer Jeff Williams, have a web of cross-connections going back in some cases several decades, this is their first appearance on the same stage as a quartet. Konitz's recordings in London are rarities; just a handful of dates from the 1970s and 1980s exist along with a recent date with the great bassist Peter Ind. It is also a very rare outing for Lee Konitz on soprano saxophone, which he plays on three tracks here.

Aged 82 at the time this recording was made, Lee Konitz had deepened and pushed further his highly original way of improvising. The repertoire is ostensibly of well known standards, known to the players, but they serve as a jumping-off point for the quartet to head off in any direction. The whole context is one of spontaneity and immediacy. As the First Meeting sleeve-note says. "There was no rehearsal, plan or preconceived idea of the music's end result." 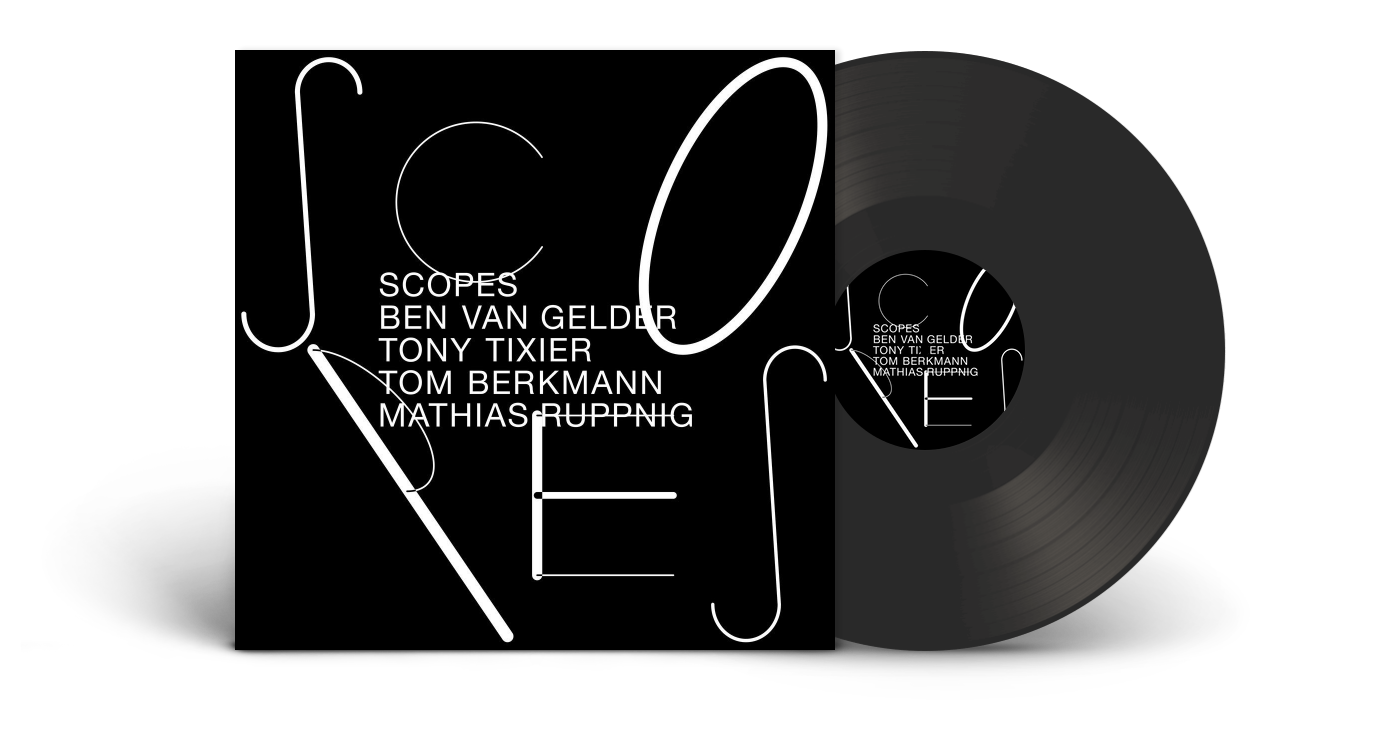 The contemporary sound is strong in this sparkling, eponymous debut from new European quartet Scopes, led by Austrian drummer Mathias Ruppnig and German bassist Tom Berkmann. Originally meeting up when based in New York for several years, performing there in various projects with French pianist/keyboardist Tony Tixier, they created the basis of a striking collaboration completed by acclaimed Dutch alto saxophonist Ben van Gelder. 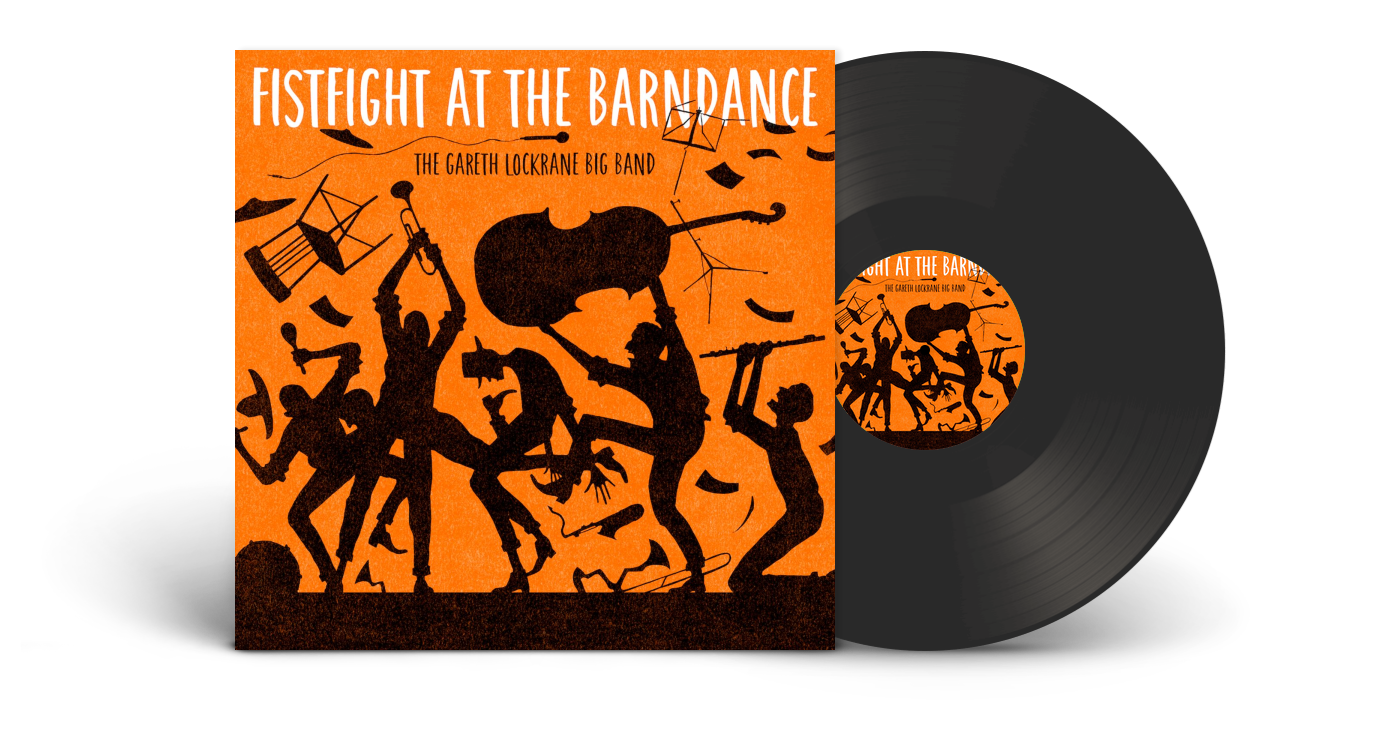 In his most ambitious artistic undertaking yet, respected British flautist, composer and educator Gareth Lockrane brings his debut big band project to Whirlwind to interpret eleven original works on an exciting, cinematic scale in Fistfight at the Barndance. Known for his considerable work with smaller ensembles such as Grooveyard (with saxophonist Alex Garnett), as well as being a familiar sideman on the UK scene, here Lockrane distils all of his experience into leading a 20-piece which sparkles with ebullient expression. 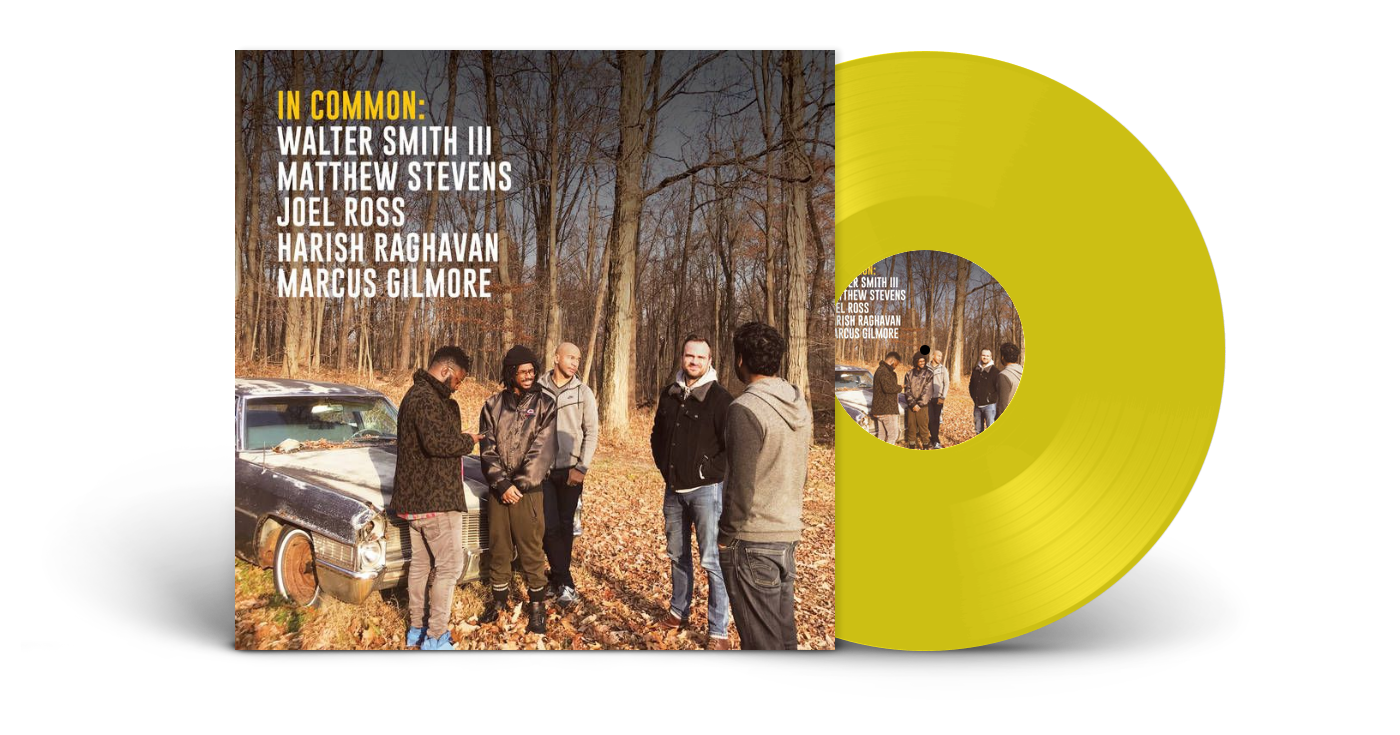 The moment when spontaneity and technical expertise coalesce into a decidedly different soundscape is captured convincingly in this eponymous debut release from In Common. Behind that veiled moniker are the prominent names of tenor saxophonist Walter Smith III and guitarist Matthew Stevens – and together with vibraphonist Joel Ross, bassist Harish Raghavan and drummer Marcus Gilmore, they fashion striking improvisations from original compositional foundations. 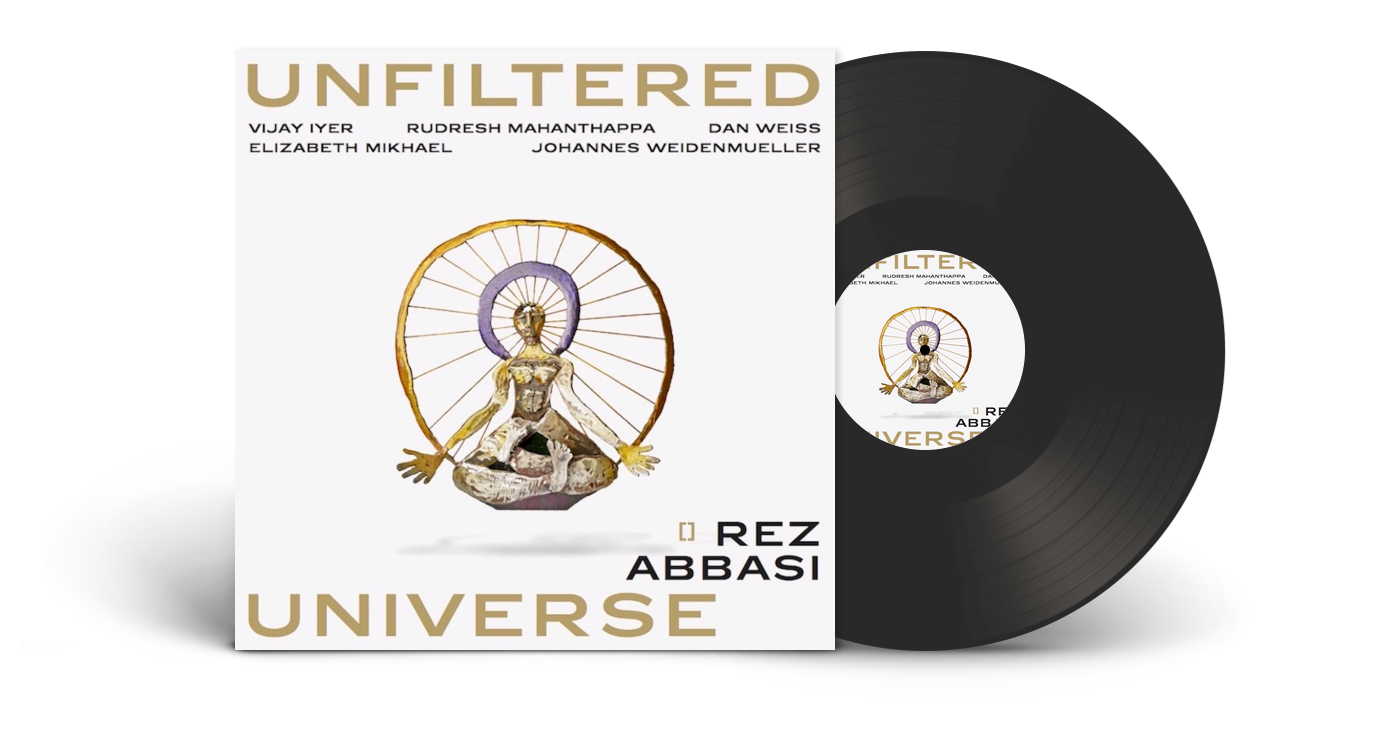 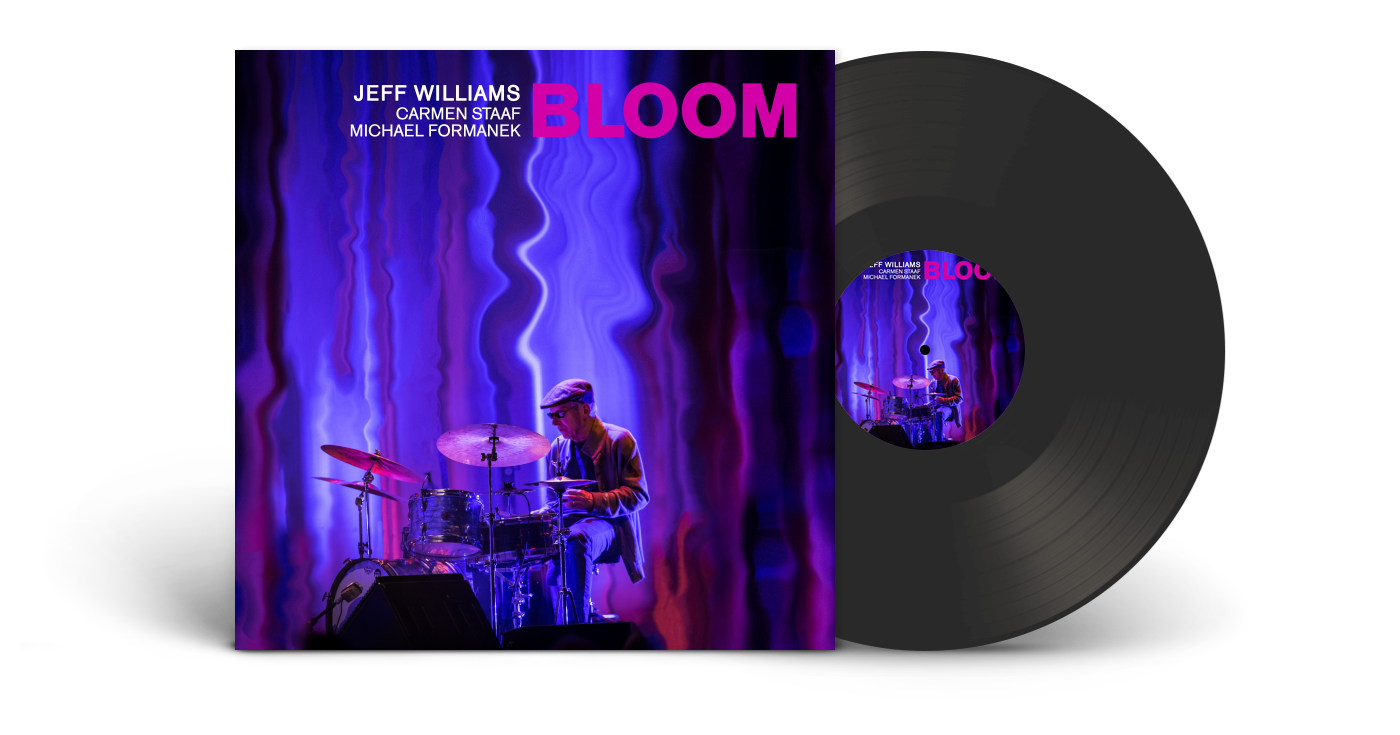 It speaks volumes when the bustling opening track of drummer Jeff Williams’ new piano trio release, Bloom, is revealed as “just us warming up, getting our headphone mix together”! For that’s the remarkable, spontaneous quality which his partnership with pianist Carmen Staaf and double bassist Michael Formanek delivers across ten numbers individually penned by each, plus a Buster Williams interpretation. 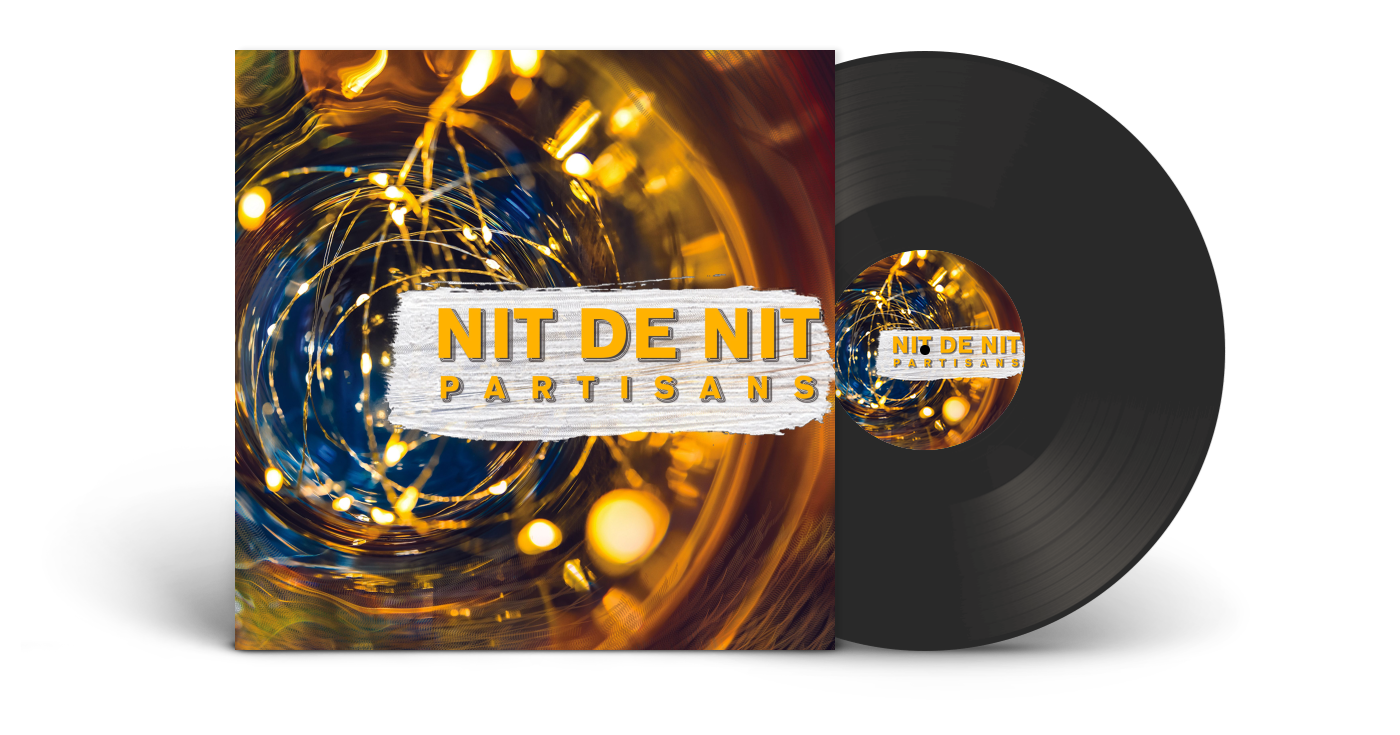 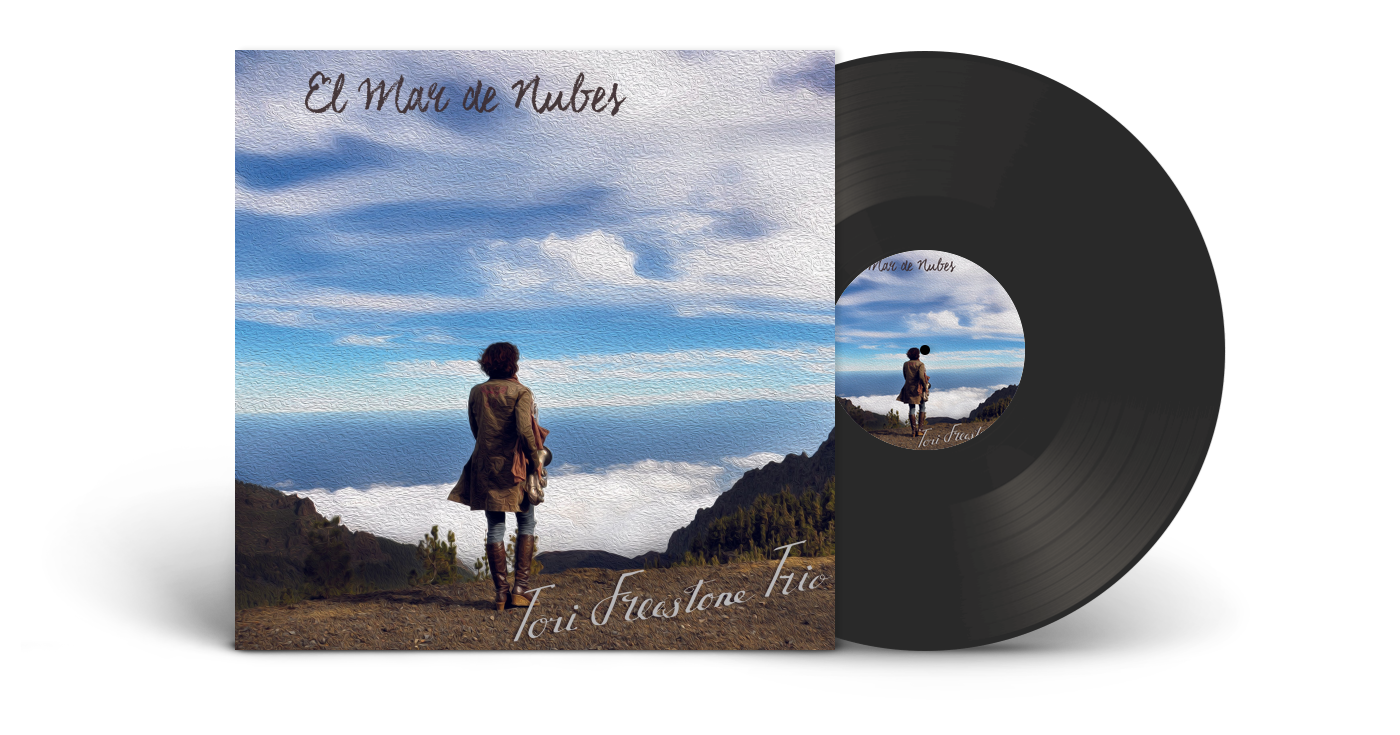 The natural phenomenon of the Canary Islands’ ‘sea of clouds’ is an exhilarating experience – a highland ascent which rewards with views across the shifting stratocumulus ocean surrounding El Teide (the highest point in Spain) and her neighboring summits. It’s a landscape which has proved endlessly inspirational for tenor saxophonist and composer Tori Freestone, and a special impetus for El Mar de Nubes, her third trio album with double bassist Dave Manington and drummer Tim Giles. 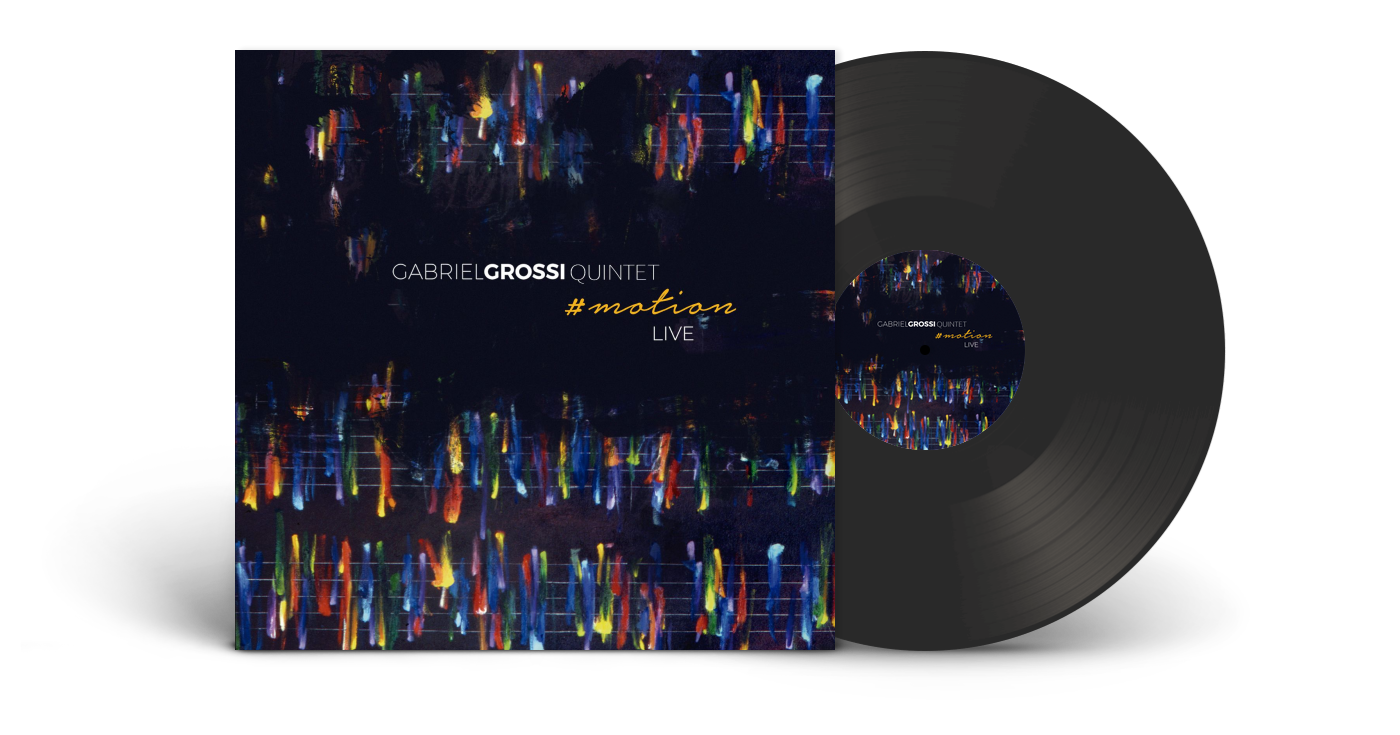 The passion and energy in the performances of Brazilian harmonicist Gabriel Grossi are as crystal clear as the sounds and atmospheres he produces from one of the smallest yet evocative instruments on the bandstand. Described by legendary Toots Thielemans as his successor, Grossi’s many collaborations have included Chico Buarque, Ivan Lins, Guinga and Snarky Puppy. Now he releases his first live album, #motion, on Whirlwind – a joyous celebration of his career to date, dedicated to those he loves, featuring his latest quintet: trombonist Sergio Coelho, pianist Eduardo Farias, bassist André Vasconcellos and drummer Rafael Barata. Guest appearances including celebrated fellow countryman Hermeto Pascoal.